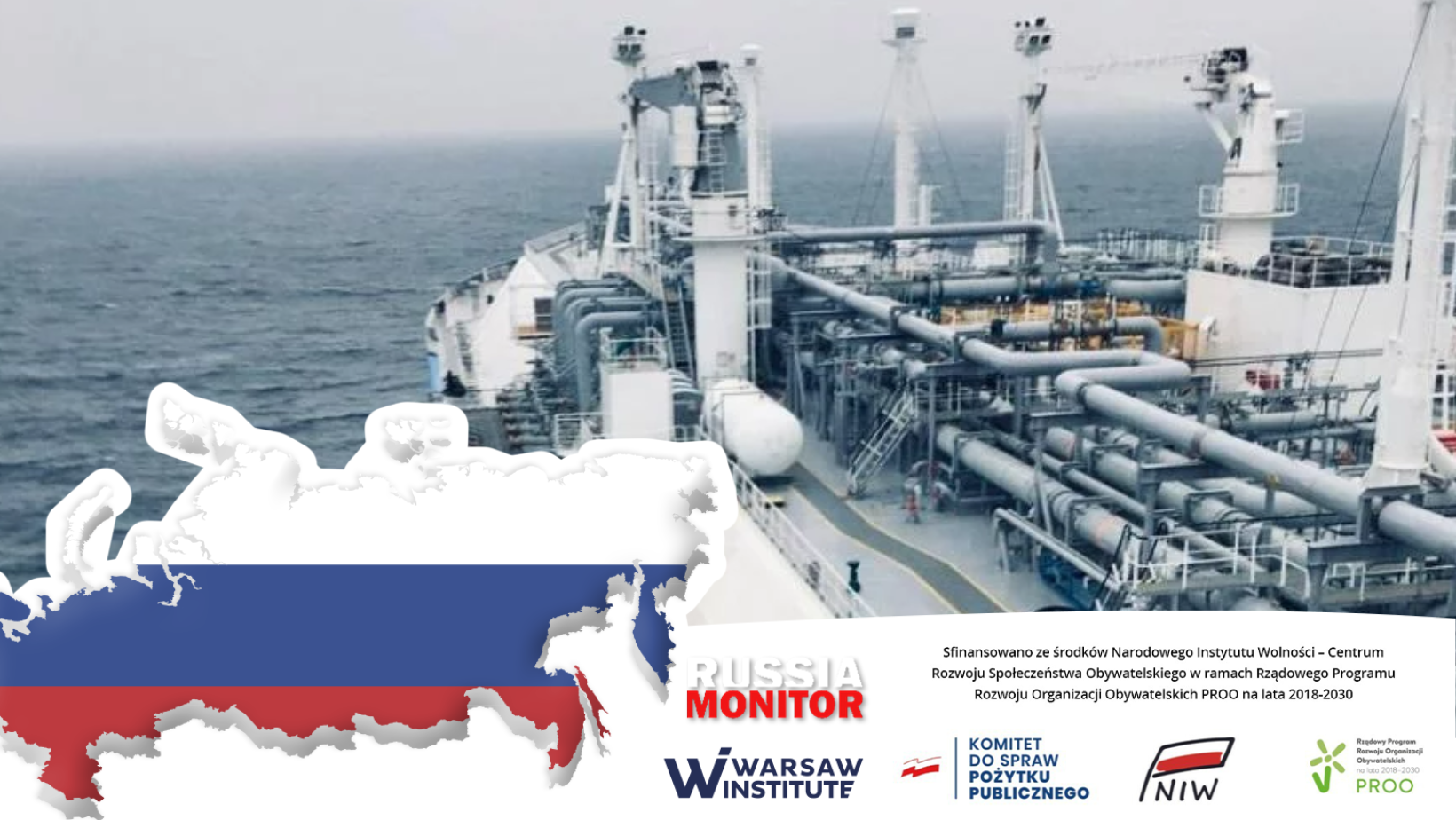 LNG production totaled 2.4 million tons in August, up 59.2 percent and 2.9 percent against August 2021 and July 2022, respectively. LNG output in the first eight months was at 21.6 million tons, up 13.5 percent last year. In 2021, Russia produced 30.1 million tons of liquefied natural gas against 30.5 million tons in 2020, down 1.1 percent, according to Rosstat. Russian energy producers seek soaring demand for LNG in Asia amid its economic record and a colder-than-usual winter, prompting a further increase in fuel prices. In Asia, LNG prices in the summer jumped ten times above their average last year. And yet LNG sees soaring demand in winter. According to The Nikkei, Asia-based LNG importers, who buy LNG stocks from the U.S. and other countries, have to raise purchase prices to remain competitive amid soaring gas prices in Europe and scarce Russian supplies. This matters most for developing countries that are short of large foreign-cash reserves. Countries such as Pakistan, Bangladesh, and India have mostly cut back on their LNG purchases as prices became too expensive for many downstream buyers to afford. South Korea has purchased 12 LNG cargoes for delivery for winter in the last few weeks. Japan’s biggest utilities have also shown a bigger demand for LNG supplies since September while China has not yet started to stock up on LNG for winter. Not surprisingly, Gazprom is planning to add a new liquefaction train at its recently launched Portovaya LNG complex in the Leningrad region. The Portovaya station sits on the northeastern bank of the Gulf of Finland, some 60 kilometers away from the city of Vyborg. Its construction started in 2016. It was originally due to start up in 2018 but has experienced a series of delays. Once fully commissioned, the Portovaya LNG plant will produce about 1.5 million tons of LNG per year.