Russia and Belarus are putting into practice their military cooperation deal both have concluded this spring. Units of the anti-aircraft missile forces of the Russian Federation arrived in Grodno to create three joint “combat training centers” for the air force and air defense forces of the two states. Thus for the first time in many years, Russia is beefing up its permanent military presence in Belarus. 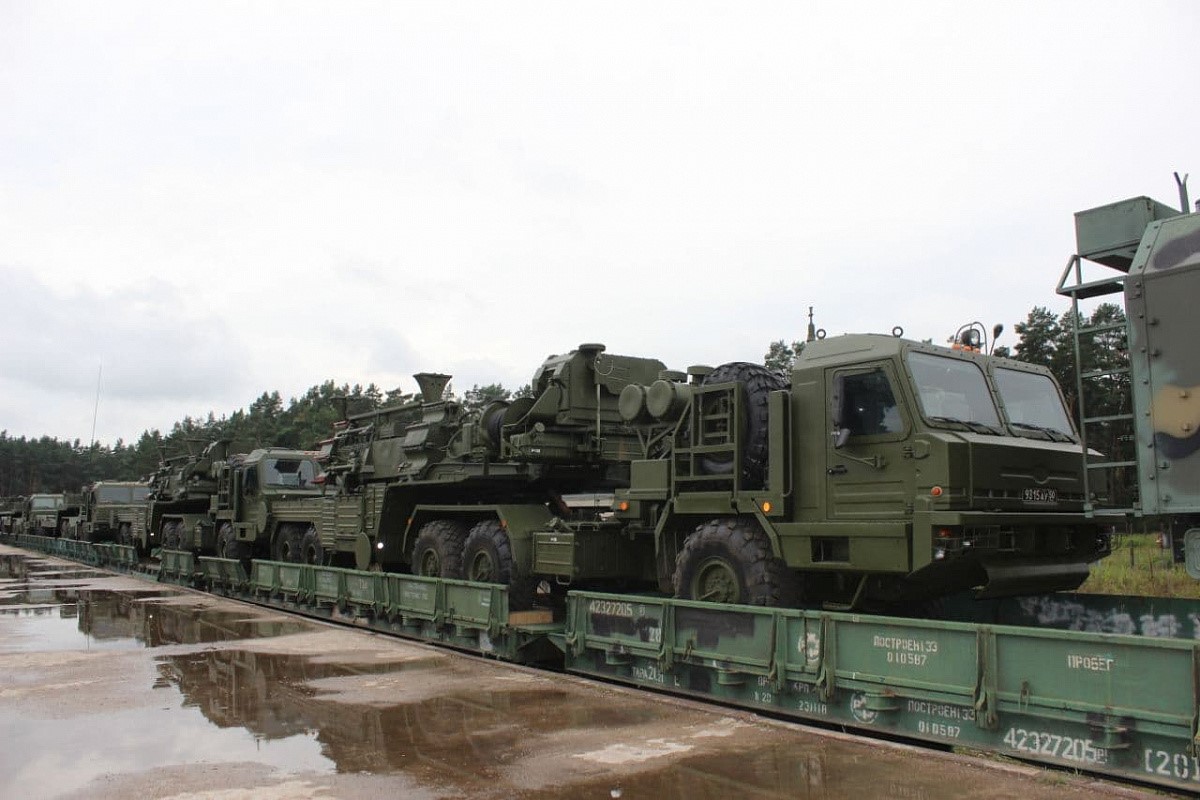 There have been two Russian military facilities in the country so far as Lukashenko did not agree to install anymore. Hantsavichy Radar Station near Baranovichi in the Brest region of Belarus is a radar designed to identify launches of ballistic missiles from Western Europe. Also, the 43rd Communications Center of the Russian Navy has been situated west of the town of Vileyka since the 1960s as an important facility for transmitting orders to Russian nuclear-powered submarines across the globe. Now Russian personnel will be deployed to Grodno off Belarus’s border with Poland, a NATO member state. The Belarusian defense ministry said on August 28 that Russian missile forces had arrived in Grodno, Belarus, to create a joint combat training center for the air force and air defense forces. On September 3, the arrival of the aviation component––the Su-30SM aircraft of the Russian forces––is expected at the Baranovichi airfield. The joint combat center is one of the three planned by the Russian army with the remaining two to be constructed in Russia. In addition, military facilities in Belarus will be used to train pilots of multirole fighter aircraft and operating personnel of air defense missile systems. In turn, Russia’s Baltic Fleet will be soon home to a training center for the land forces and a combat training center, both constructed in the Russian exclave of Kaliningrad. A few months ago, Russian Defense Minister Sergei Shoigu and his Belarusian counterpart Viktor Khrenin agreed during talks to establish three new joint military training centers. The two countries’ defense ministries signed a five-year strategic partnership agreement (2021–2025).