One of two undersea fiberoptic cables which provide vital internet connection and communications links between mainland Norway and the Svalbard archipelago in the Arctic Ocean was put out of action on January 7. The new chief of the UK defense staff told Russia any attempt by submarines at damage would be treated as act of war. In recent months, Russian vessels have been active close to cables linking the United States and Europe. 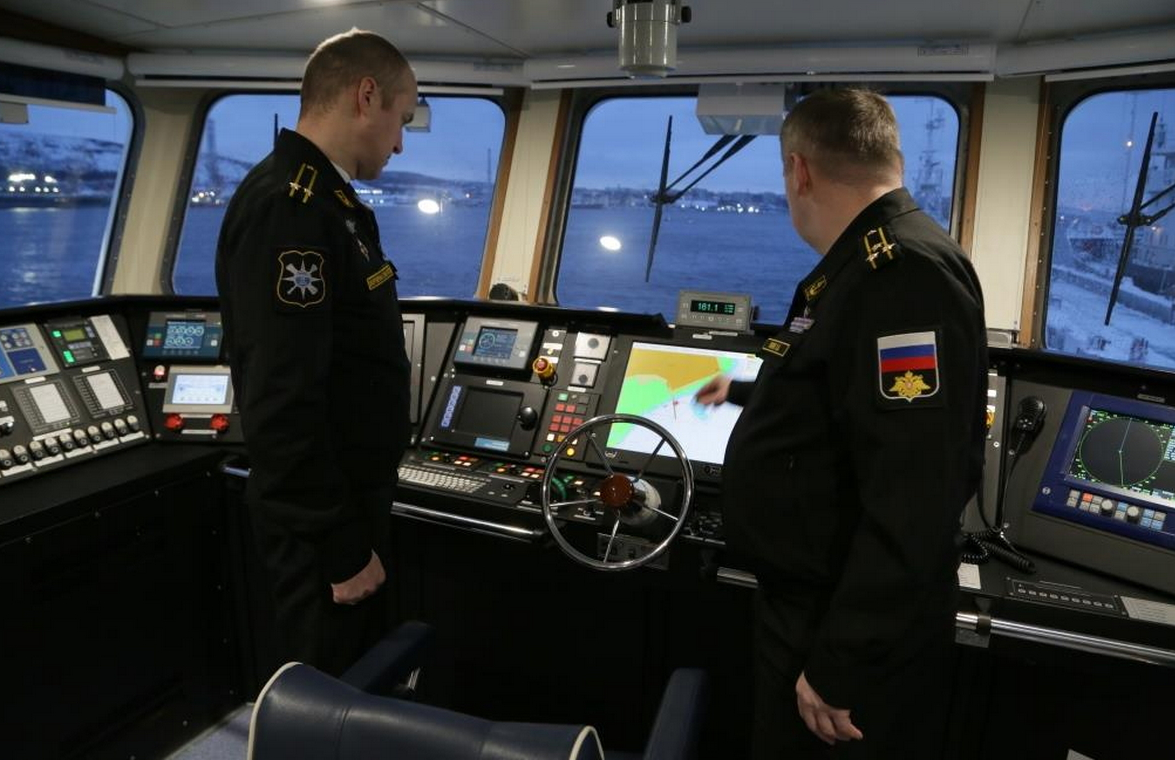 How the damage has happened to the Svalbard Undersea Cable System (SUCS) is not clear. Yet the failure is good news for Russia. The system is running across a body of water that links the Northern Fleet’s facilities in the Barents Sea to the northern Atlantic. At the same time, Russia has long claimed a Svalbard-based satellite facility was tracking its submarines. The SvalSat facility, which is a civilian satellite control center, downlinks data directly from satellites passing within its range in the Arctic. Nonetheless, Russia believes it gathers data from the Norwegian military and thus that of the North Atlantic Alliance. After the January 7 disruption, the Svalbard Satellite Statio, or SvalSat, may be working on a limited capacity. Norway announced the disruption on January 10. Two days before, Admiral Sir Tony Radakin, who has been the UK’s chief of defense staff since November 2021, discussed the security of undersea cables in his first press interview. He reiterated what U.S. and British officers had said for the past few years: Russia is increasing its capacity to act aggressively near undersea cables to sow chaos in the West. Over 95 percent of international data are currently routed through the many fiber optic cables. It also links allied armies and governments, which makes it strategically important, and any disruption could cripple communications between the United States and Europe. This is particularly important in some emergencies. In October 2020, allied defense ministers received a confidential report on the risks to undersea cables’ security. And yet no joint action has been taken to ensure better security. Russia’s secretive special survey ship Yantar at least twice sailed near the United Kingdom and Ireland. The vessel is capable of reaching deep undersea cables.