Moscow must take careful steps amid the recent flare-up in the Middle East. The Kremlin enjoys warm ties with the Islamist movement Hamas and has to take into account the stance of the whole Muslim world. On the other hand, Vladimir Putin has established a special relationship with Israeli Prime Minister Benjamin Netanyahu. Through its good ties with the two parties to the conflict, the Kremlin could try to mediate. Nonetheless, this seems a tough task at the moment so Russia will just urge the two sides to stop attacks. 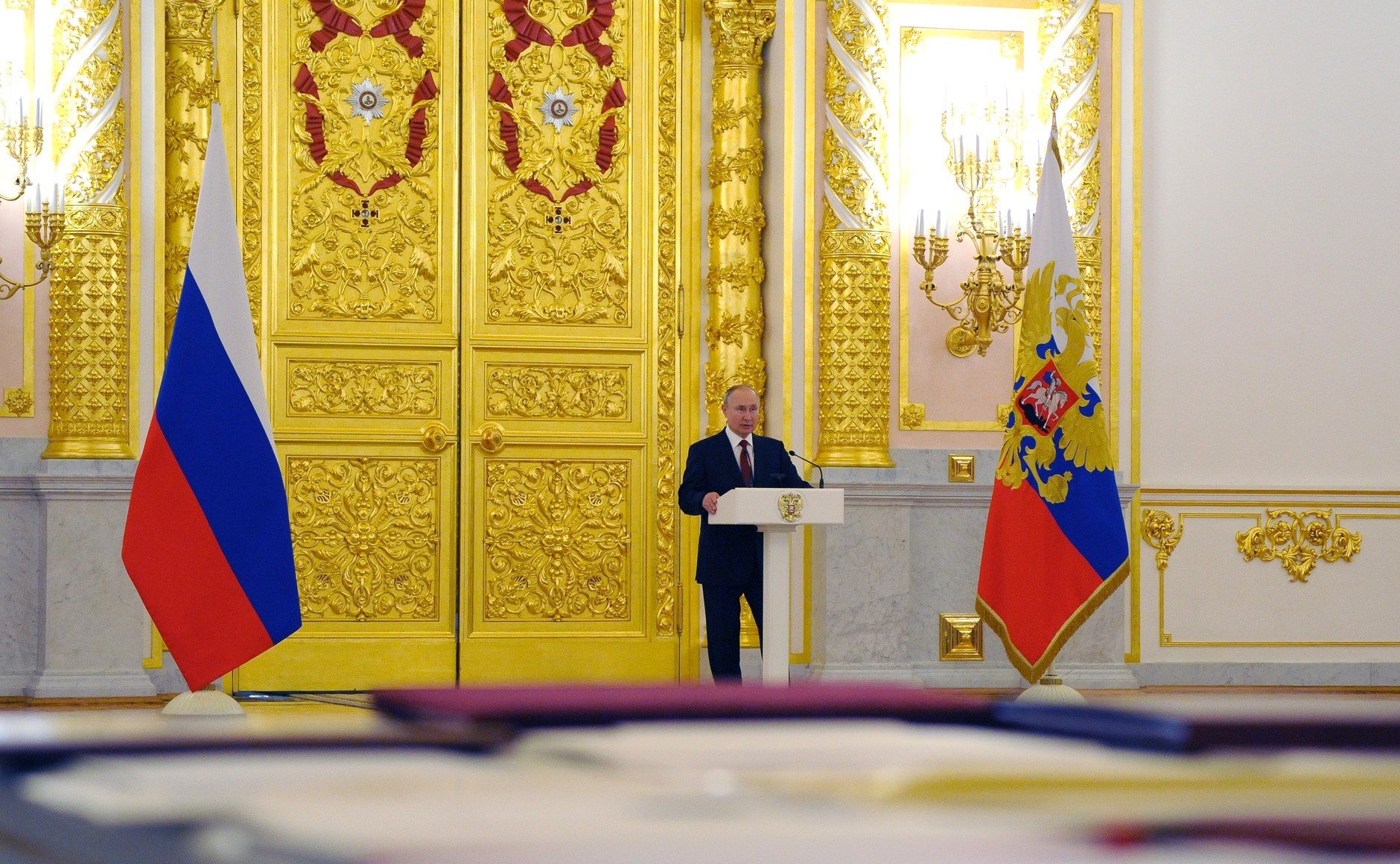 Hamas is ready to halt attacks against Israel on a mutual basis and under international pressure on Israel, the Russian foreign ministry said in its May 12 statement that came after talks with the Palestinian movement. Russia’s Deputy Foreign Minister and Putin’s special envoy for the Middle East and Africa Mikhail Bogdanov held a meeting with Mousa Abu Marzouk, deputy leader of Hamas. Russia has for years had cordial ties with the movement controlling the Gaza Strip. Hamas has even its official representation in Moscow. Also, Russia sells some weapons to Palestine––albeit through some proxies. For Moscow, it is vital to have decent ties with Israel. Vladimir Putin meets frequently with Benjamin Netanyahu and the two countries are tied with a deal on Syria––Moscow gives the green light to Israeli forces to conduct raids against targets linked to Hezbollah and Iran. A day after the Russian foreign ministry published its statement, Putin commented on the Israel-Hamas conflict. A statement put out by the Kremlin after Putin spoke to UN Secretary General Antonio Guterres via video read: “In light of the escalation of the Palestinian-Israeli conflict, it was stated that the primary task is to stop violent actions on both sides and ensure the safety of the civilian population,” Earlier Putin had had a phone call with his Turkish counterpart, Recep Tayyip Erdogan, who was in favor of taking firm steps toward Israel. Yet the Russian leader refrained from any harsh declarations, in fact not sharing Erdogan’s viewpoint. Putin does not want his country’s relations with Israel to sour. Russia is following its policy there on two tracks. As the Kremlin cares for good relations with Netanyahu, the country’s foreign ministry echoes the stance of Hamas to the whole world. Russia will restrain its activities to this tactic while not taking part in mediation talks as these are quite unlikely to succeed.