Russia Is Common Threat to Poland and Baltic States

The Zapad-2021 drills and the EU-Belarus border crisis are both the reminder that it is the northern section of NATO’s eastern flank that is most vulnerable to any threat from Russia. Due to their location and military weakness, the three Baltic countries may feel particularly fearful of Russian pressure. It is only with the continued military support from the North Atlantic Alliance that these states could hope to deter Moscow. One example is the Air Policing Mission that aims to preserve the security of the airspace of Latvia, Lithuania, and Estonia. 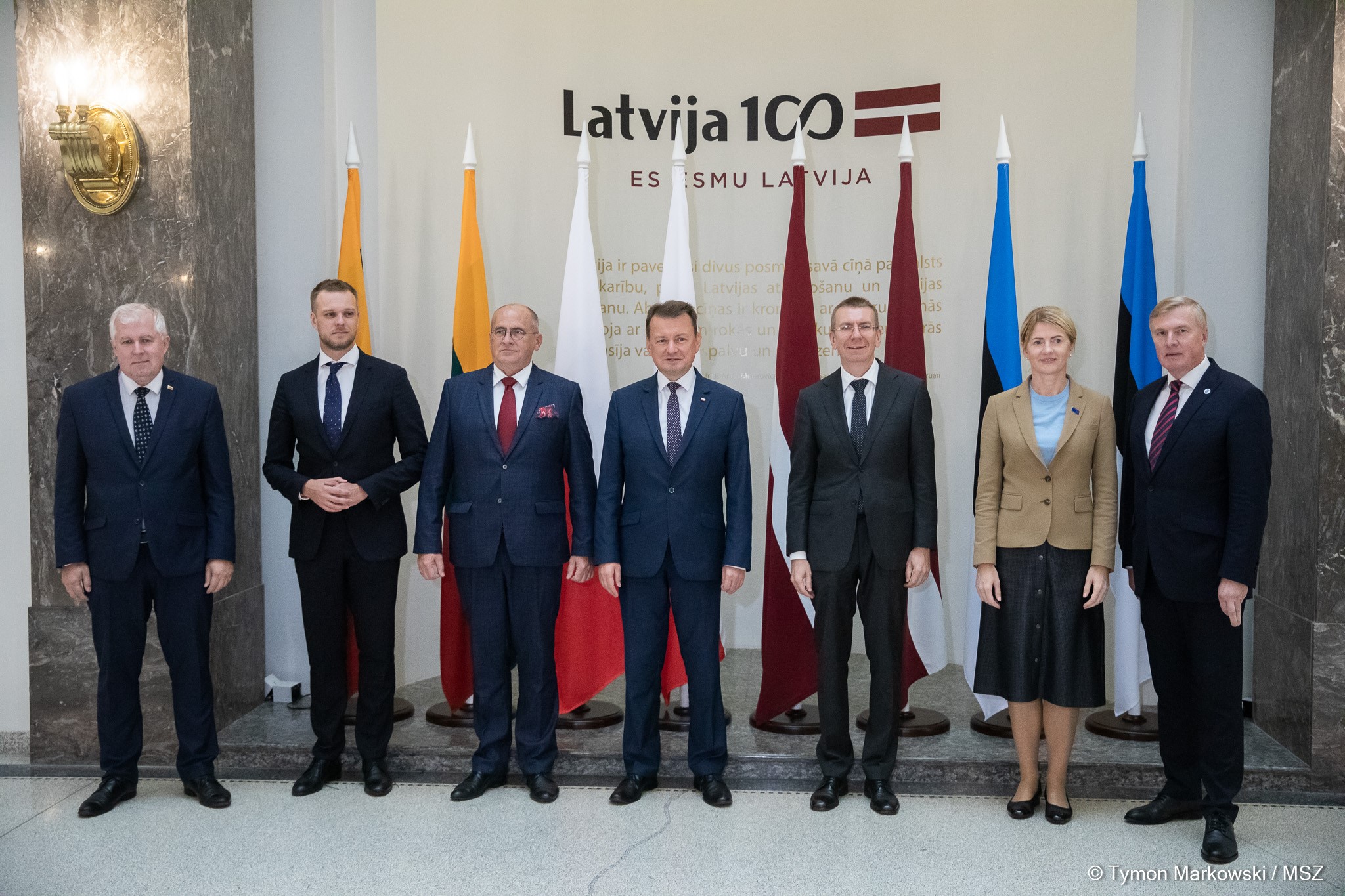 While on September 13 in Riga, Poland’s chief diplomat Zbigniew Rau said that Poland and the Baltic States were faced with the same challenges once confronted with Russia and Belarus. Estonian, Lithuanian, Latvian, and Polish defense and foreign ministers met in Riga, Latvia, to discuss the security situation on NATO’s eastern border in the face of Belarusian hybrid activities and joint Russian-Belarusian military drills. It was the first meeting within this format. On the agenda were also efforts to create a NATO deterrence strategy and the Alliance’s Strategic Concept. Poland’s membership in the North Atlantic Alliance is a pillar of its security and even more so of the Baltic States that are left to their allies once confronted with the Russian threat amid their military weakness. One example of NATO’s presence in the Baltic states is the Baltic Air Policing Mission, dispatched to the area in parallel to multinational NATO battalions. While Polish, Lithuanian, Latvian, and Estonia defense and foreign ministers met in Riga, the Spanish military command said it had scrambled in the Baltic Sea its jets twenty-six times in the last four months against unidentified Russian military jets. Spanish aircraft have the operating base for the Baltic Air Policing mission in Šiauliai, Lithuania.