Rosneft In Talks With Potential Investors In Vostok Oil

Russia’s biggest oil company Rosneft is in talks with various groups of investors on joining the company’s flagship Vostok Oil project. Earlier the energy giant had seen a major lifeline to develop its Arctic project once it sold a 10 percent stake to international trader Trafigura. 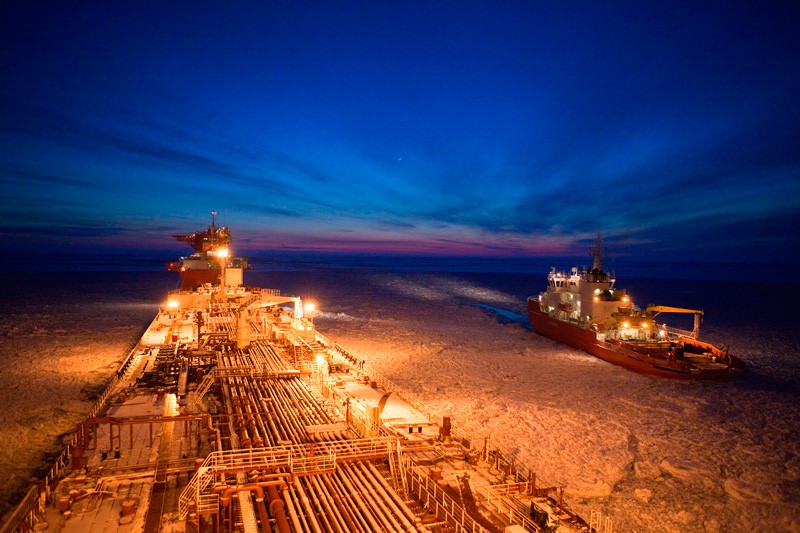 The management said potential investor groups include oil traders, international integrated oil and gas companies as well as national champions such as Indian companies. Rosneft can sell shares in the project to foreign investors without losing control of the project but making a solid profit. A 10 percent stake in the Vostok Oil project was acquired by international trader Trafigura in 2020. In addition, Rosneft is close to secure a deal with a consortium headed by Vitol to sell a 5 percent stake in the project while the terms for a transaction are already agreed upon. The Vostok Oil project in Taimyr Peninsula includes the already developed fields of the Vankor group and new fields in the north of the Krasnoyarsk region. Rosneft plans to start production of hydrocarbons at the Vostok Oil project in 2024 and bring it up to 100 million tons per year at the beginning of the next decade. The state-controlled company reported a net profit of 233 billion rubles ($3.17 billion) in the second quarter, a 57 percent increase when compared to the first quarter. EBITDA for the second quarter of 2021 was 571 billion roubles, marking a 28.3 percent increase while the company’s revenues rocketed by 25 percent, to 2.167 trillion roubles. The board of directors recommended to the shareholders’ meeting to approve the payment of dividends for the first half of 2021 in the amount of 18.03 roubles per share, the company said in a statement.