Romanian Bank to be Present in Moldova, after Owning 66% of Local Victoriabank

The Romanian Transylvania Bank became a shareholder of Victoriabank, the third largest bank in the Republic of Moldova, after acquiring 39.2% of the shares. It is for the first time since 2007 when a foreign bank enters the Moldovan market. Following the transaction, together with the European Bank for Reconstruction and Development, BT (Banca Transilvania) owns a share of more than 66%. Transylvania Bank is the second largest bank in Romania, with 2.2 million customers, 7,000 employees and 500 offices. BT has issued 3 million cards, with over 1 million transactions a day, being rated as the first Romanian bank in this matter. On the other side, Victoriabank has been working for 30 years in the Republic of Moldova with 540,000 clients, 1,400 employees and 100 offices. 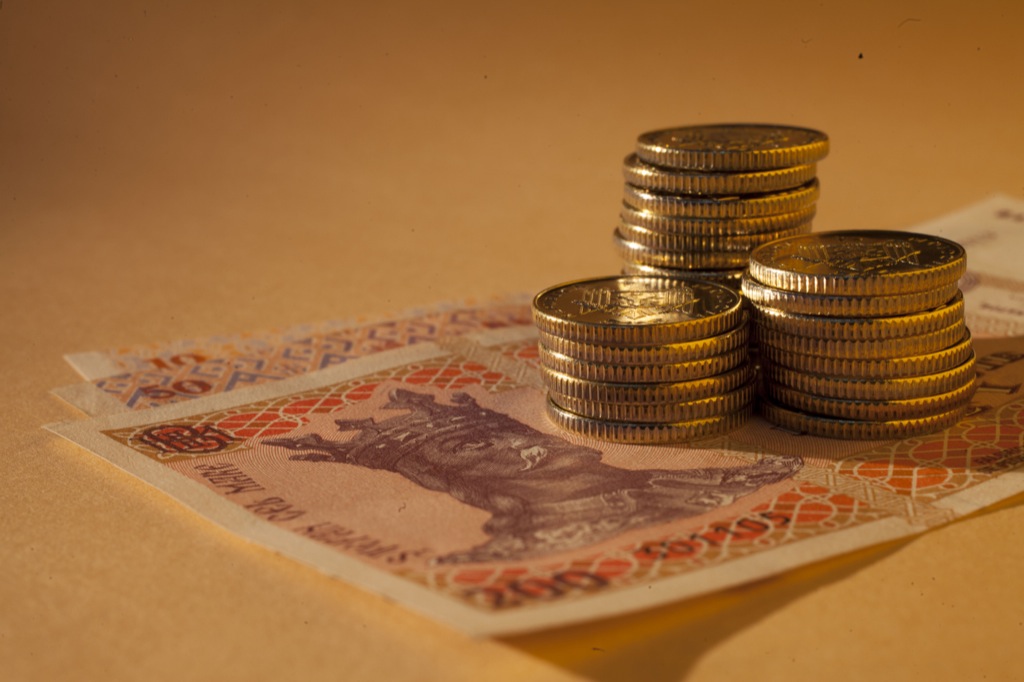 The announcement came on Tuesday, as the intention of entering the Moldovan financial market was revealed in November 2017. As a result of Transylvania’s Bank share acquisition, the two partners – BT and EBRD – will jointly hold the majority of Victoriabank. According to a press release, Banca Transylvania’s priorities for Victoriabank are to support the private business environment of the Republic of Moldova, especially the SME and micro-sector and to develop a variety of products and services for individuals.

The market of the Republic of Moldova is shared by four financial main institutions. Agroindbank, followed by Mobiasbanca, Moldindconbank and Victoriabank are considered to be the most performing ones, out of a total of 11 existing banks in the country.

In April 2015, a financial scandal shocked the country, when the Central Bank of Moldova (NBM) found that three financial institutions in Chisinau provided loans worth a total of $ 1 billion. The banks involved in this – the Savings Bank, the Social Bank and Unibank, hold together almost one-third of the country’s bank assets, including money for pensions. The amount of money borrowed by the three banks was enormous at that time, as Moldova’s GDP was reaching a level of just $ 8 billion. Despite the size of the transaction – almost 12% of the country’s GDP – the financial transaction was quickly closed in a few days.

Earlier this year, another Romanian company – the state owned gas provider Transgaz – submitted its offer for buying Vestmoldtransgaz, as the Moldovan government is willing to sell its participation in the company which owns the Iasi-Ungheni gas transport network. Thus, with Romanian Transylvania Bank and Transgaz entering the market, 2018 looks to have opened a new gate for Romanian-Moldovan business, as the authorities from Chisinau intend to sell shares of more state owned companies.