For years, Romania, similarly to neighbouring Bulgaria, has been unsuccessfully trying to join the Schengen Area. In an interview published in Adevărul, Romania’s daily newspaper, President of the European Parliament Antonio Tajani has declared that he is looking forward to finalising the matter. He has also announced that he is going to appeal to certain EU countries that block Romania’s accession to the Schengen Area. 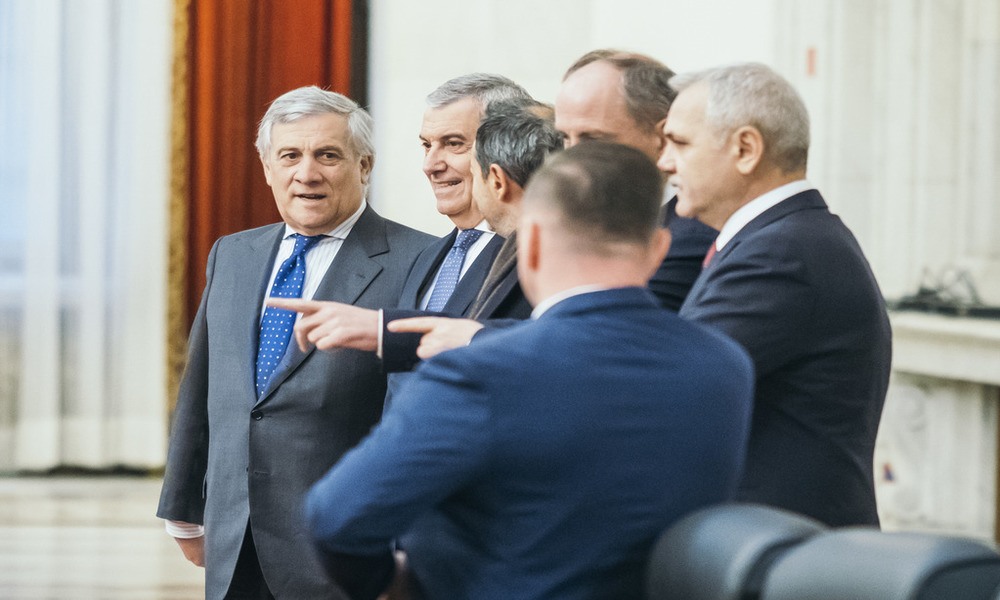 The accession of Romania and Bulgaria to the Schengen Area would lift checks at internal borders, which, in general, would facilitate the free movement of goods and stimulate travel and tourism.

The interview was conducted the day before the visit of the EP President to Bucharest, during which Tajani met with Romanian Prime Minister Viorica Dăncilă and Romanian President Klaus Iohannis, among others. Although the Romanians could hear lots of kind words and assurances of friendship and understanding from the EP President, nonetheless, there was also some room for criticism, which was mainly related to the rate of absorption of EU funds.

“Romania must be active and work on the implementation of EU funds, which were created to reduce economic differences between the Member States. We have to admit that so far, the Romanian authorities have not been able to use them properly. Therefore, there is nothing more to say: European funds are a great opportunity for the development of the country’s economy,” says Tajani, as quoted by the Adevărul newspaper.

Romania is definitely at the forefront of an infamous list of countries that still have unused European funds. During the 2014-2017 period, Romania received almost 12 billion euros from the European Union. Only 2.85 billion euros, which is approximately 25% of the overall amount, was spent. This state of affairs is caused by the fact that Romania invests in large infrastructure projects, such as motorways. Compared to other types of projects, they require more formal procedures, and, as a consequence, more time. In this regard, Romania is really similar to Poland. Meanwhile, wealthier EU Member States use EU funds for other kinds of projects, for example, the ones connected with the “Human Capital” programme, which require much less paperwork in order to be implemented.

This, however, does not mean that the EU money is threatened in any way. In the recent years, permission has been granted to transfer the EU funds between various programmes. Furthermore, there is still time to act. The current financial framework is valid until 2020. Until then, further projects might be submitted, which clearly suggests that the allocated EU funds will be granted up to 2023. Spending as much of the EU funds as possible is of tremendous significance to Romania, because it greatly supports the country’s economy. According to the latest reports, the Romanian Government together with local governments have spent only up to 19% of the EU funds. Thus, as regards EU spending, Romania ranks the fifth lowest in the European Union, right after Bulgaria, Croatia, Lithuania and Latvia.