Romania is to Extract Gas in Cooperation with Azerbaijan

It concerns, among others, deposits under the Black Sea. Representatives of ROMGAZ have already talked about this issue with representatives of Azeri SOCAR. The cooperation may include also other projects in Azerbaijan, including the area of the Caspian Sea. 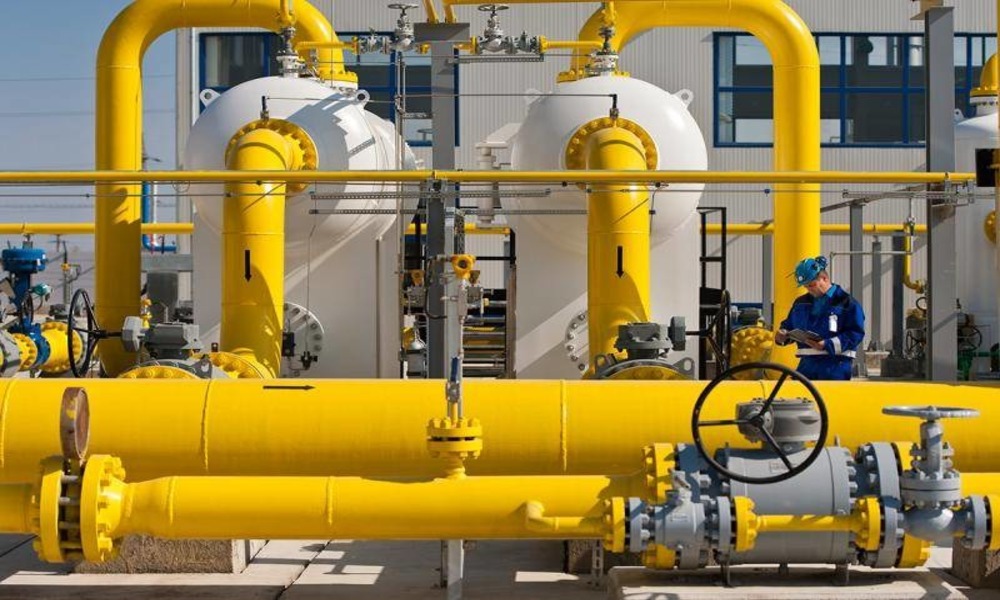 The Romanian government possesses over 70% of ROMGAZ shares, SOCAR, in turn, is fully controlled by the state of Azerbaijan. In their official statement, representatives of ROMGAZ try to convince that for them such cooperation is a great opportunity to enter foreign markets.

– Entering a partnership with a company such as SOCAR, with a perspective on expansion, is important for us as it will bring major benefits not only to ROMGAZ but also to the energy sector and to the national economy as a whole. ROMGAZ wishes to widen its activity on the external markets, exploring new opportunities and identifying optimum and efficient ways of expanding – Adrian Volintiru, CEO of ROMGAZ, said.

In the nearest future, both companies will be talking about their joint projects. The scope is bold and concerns also the possibility of resource storage aid. ROMGAZ already has much to offer in this matter. The capacity of their six storages amounts to little less than 3 billion cubic metres.

ROMGAZ is now in possession of several thousand platforms of different size, located mainly in Romania. The company also invested in foreign countries, such as Poland and Slovakia. In turn, SOCAR has for years been operating in territories of many European and Asian countries. Russia, Georgia or Turkey are being supplied with gas from deposits exploited by this company.

The discussed cooperation concerns, among others, deposits located under the Black Sea. Part of the Black Sea gas is placed near the Snake Island about which Romania argued with Ukraine. The island which is located several dozen kilometres from the Danube Delta is, in fact, a small rock of about 0,2 cubic kilometres. In 1948, Romanian authorities forwent it under the pressure of USSR. After the collapse of the Soviet Union, it has come in possession of Ukraine.

The greatest value of the island are deposits located nearby. Since 2004, both countries have been arguing about the property rights in the International Court of Justice in Hague. Eventually, it was stated that even though the island was possessed by Ukraine, it was too far from the seashore to constitute a benchmark in setting boundaries. As a result, Ukraine received only about 20% of the terrain, which gave Romania new opportunities of search and extraction of gas.