The Role of Hydrogen in Gazprom Neft’s New Policy

Mikhail Antonov, Head of Gazprom Neft’s Oil and Gas Refining Directorate, announced that the company will modernize its refineries by 2025. This upgrade is expected to increase the production of hydrogen, which is gaining importance in the energy policy of Russia. 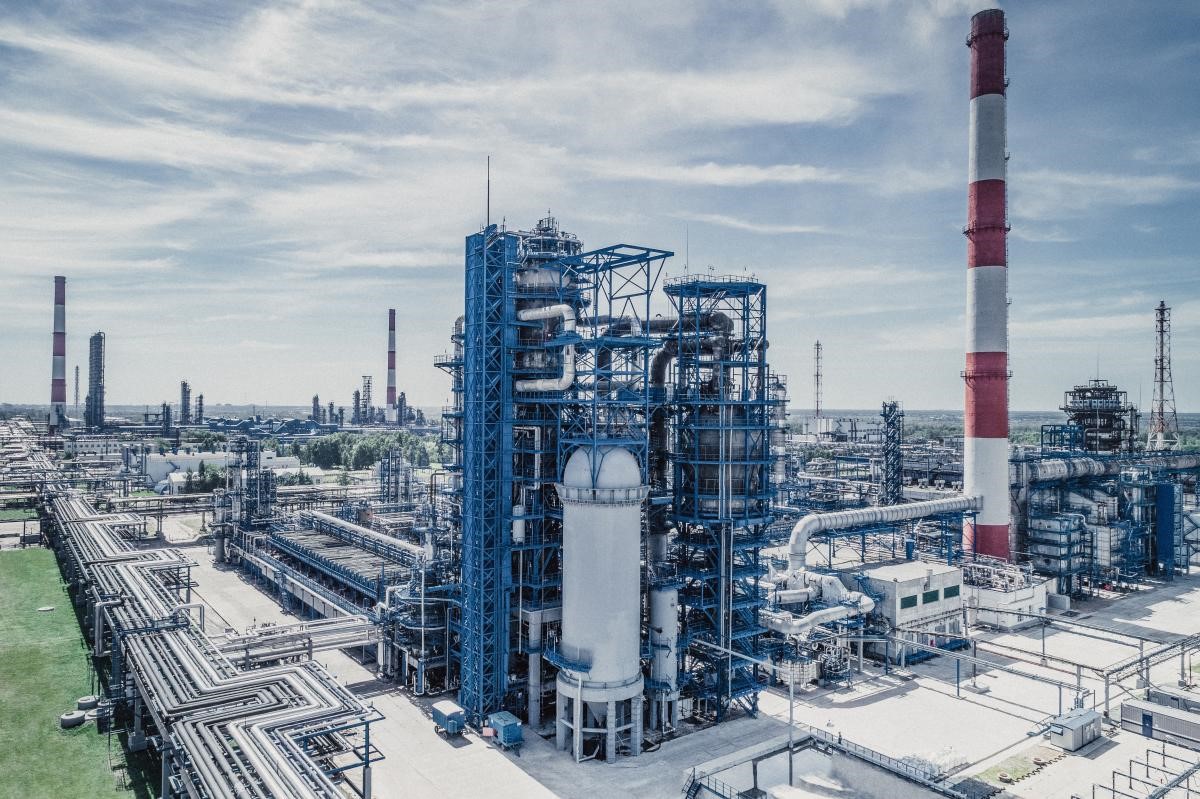 “Further development will continue towards petrochemistry. In particular, we are considering the conversion of the catalytic cracking at the Omsk refinery into a petrochemical one,” said the Director of Gazprom Neft. According to him, increasing the production of hydrogen is another promising direction for the plants of Gazprom Neft. Currently, the company’s refineries are among the largest manufacturers of hydrogen in Russia. They produce more than 100,000 tons of this gas annually using the steam methane reforming process (SMR). This hydrogen is used in fuel refining processes (hydrotreating). Mikhail Antonov announced that Gazprom Neft expects to boost production by 2025, at first for its own purposes. However, its different uses, for instance, in transportation, are also considered. Simultaneously, in 2021, Gazprom Neft plans to increase oil processing by 6%, the production of gasoline and diesel by 5%, as well as the production of jet fuel by 28%. Thus, the company will surpass the pre-crisis 2019 indicators. In 2021, the volume of oil processing in Gazprom Neft’s refineries is expected to increase to 31.5 million tons. The marked increase in production will provide the company with funds that will ensure the implementation of modernization projects, including the “Euro+” complex at the Gazprom Neft Moscow Refinery. Additionally, the company has taken a number of measures to provide the domestic market with as much gasoline as possible in August and September, the peak demand period. In August, the production capacity of all refineries owned by the Gazprom Neft was increased. Consequently, the gasoline supplies to the domestic market grew by more than 40,000 tons. In addition, the corporation postponed planned maintenance at the Omsk refinery to Q4 of 2021. As a result, gasoline production can be increased in September.