The beginning of the FIFA World Cup has appeared to be favorable for Russia and the Kremlin so the country’s authorities decided to announce extremely unpopular economic decisions. The Russian government plans to raise the retirement age; in addition, it has intention to increase value-added taxes. In this way, Russia’s officials aim to boost state budget as it has been generously used subsidize billions to Mr Putin and members of his inner circle; the funds have been transferred to organize such events as the current World Cup. 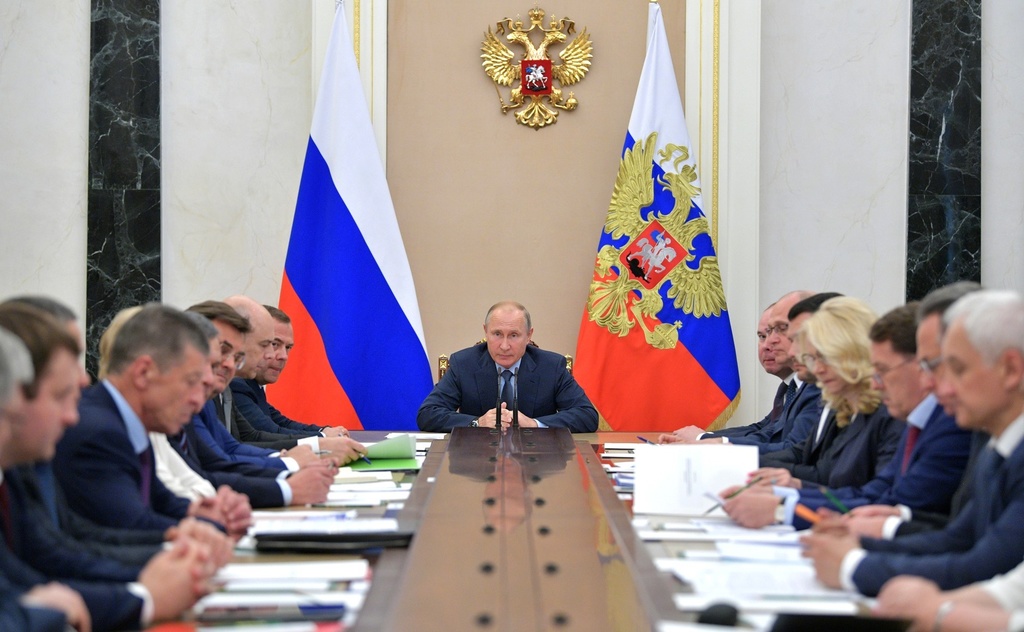 So the Kremlin used the sports event as a cover for its unpopular decisions such as the one on increasing the pension age. The bill proposes raising the retirement age from 60 to 65 for men and from 55 to 63 for women. Such a drastic change would constitute a serious threat for many Russian citizens. In Russia, losing one’s job at the age of 50 makes it very difficult to find a new one. Until now, many people aimed to survive somehow before they retire. Now they will have to face a way more difficult situation. Moreover, the Russian authorities do not intend to offer anything else instead; they do not plan any tax cuts and they will probably not involve citizens in any retraining programs. Any Russian government has not been so unpopular before so such a result can hardly come as a surprise: 90 percent of Russians are against raising the retirement age. However, the Russian officials were afraid of social discontent. While putting entire responsibility on the government, President Putin cunningly distanced himself from the decision; he also added that he would eventually assess it after a year. To make things worse, the Russian government has proposed raising value-added tax (VAT) to 20 percent from 18 percent. The authorities will probably feel the negative social consequences of the proposals in autumn this year. Russia can feel happy, as it has taken centre stage; it may now take advantage of improving its image all over the world and, at the same time, escape the Western ostracism.

So what may be the consequences of such decisions? First of all, Vladimir Putin does not seem to care about his actual popularity. It basically means that he has no intention to run for president anymore. Such decision will constitute a strong blow to Mr Putin’s traditional electorate. In addition, the above-mentioned proposals may eventually result with huge unpopularity of Dmitry Medvedev’s government. So Russia’s current Prime Minister will not replace Mr Putin as the next president in 2024 as citizens will probably not forget about the decision to raise there retirement age even in five or six years from now. Thus submitting unpopular reforms on Day One of the FIFA World Cup (even though they had been announced much earlier) confirms our forecasts that the current government will not las till the end of this term. It aims to introduce the least popular reforms and then will be replaced by a new government, the one “of the transitional period”. Maybe one of its members will even become Putin’s successor as the next Russia’s president. In fact, he will not wield any real authority in the country. And lastly, if Mr Putin no longer intends to stand as a candidate, there is no use in introducing a law that would limit any president to two consecutive terms. It may potentially mean some amendments to the Russian constitution. The decision has already been taken: the president will be deprived of some of its power while the position of the government and the Prime Minister will be strengthen; there is also the plan to develop the authorities of Russia’s Security Council. Such idea has been already envisaged and, interestingly, has not been mentioned by Russian analysts. In fact, for several years, it has held the same competencies as the government, at least in such matters as foreign and security policies.