While Russian President Vladimir Putin went to New Delhi for talks, many focused on a batch of military deals that mean more Russian weapons and equipment for India. But the two countries are also reinforcing their ties through energy cooperation. Not incidentally, while in Moscow in September, the Indian energy minister was encouraged to invest in Vostok Oil, Rosneft’s giant energy project in the Arctic. 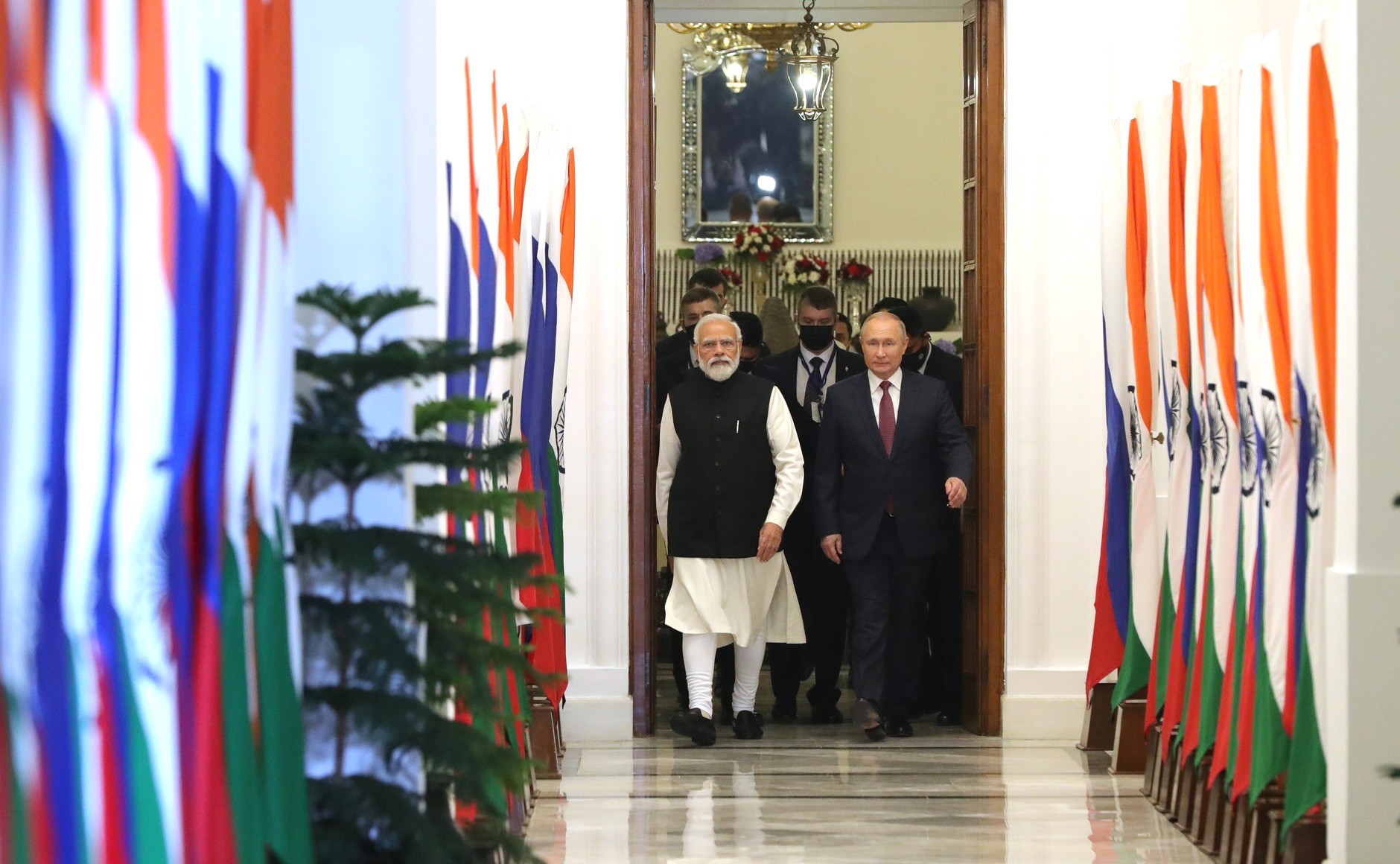 On December 6, Russian President Vladimir Putin met with Indian Prime Minister Narendra Modi in New Delhi for talks. In addition, a two-plus-two meeting took place involving defense ministers Sergei Shoigu and Rajnath Singh and foreign ministers Sergey Lavrov and Subrahmanyam Jaishankar. On this occasion, Russia and India signed a raft of trade and weapons deals. One of them will see India produce more than 600,000 AK-203 assault rifles by 2031. Russian-licensed rifles will be manufactured in an Indian plant. Russia is also interested in continuing to provide S-400 air defense missile systems as the first regiment was delivered to India under a 2018 deal. India and Russia concluded a military and technical cooperation pact until 2031 and a pledge to boost annual trade to $30 billion by 2025. The two countries signed 28 investment pacts, including deals on steel, shipbuilding, coal, and energy. Moscow and New Delhi also inked a memorandum of understanding for Russia to send an uninterrupted supply of coal to India to support its steel production. Russian oil company Rosneft said it signed a contract with Indian Oil to supply up to 2 million tons of oil to India by the end of 2022. However, Russia’s biggest oil company is hoping for India’s involvement in its flagship oil project in the Arctic. In early 2020, it was made clear by a former Indian energy minister. Vostok Oil was also on the agenda during the meeting between Vladimir Putin and Narendra Modi in 2019.