The Russian leader is carrying on his information warfare against Western nations while pondering various options if they fail to meet Moscow’s demands for security guarantees. NATO offered to sit at the negotiating table on January 12, 2022, to discuss this topic, among others. Before this, the Kremlin might be using the military buildup to create a position of strength, also by comparing the standoff now to the Cold War-era Cuban missile crisis. 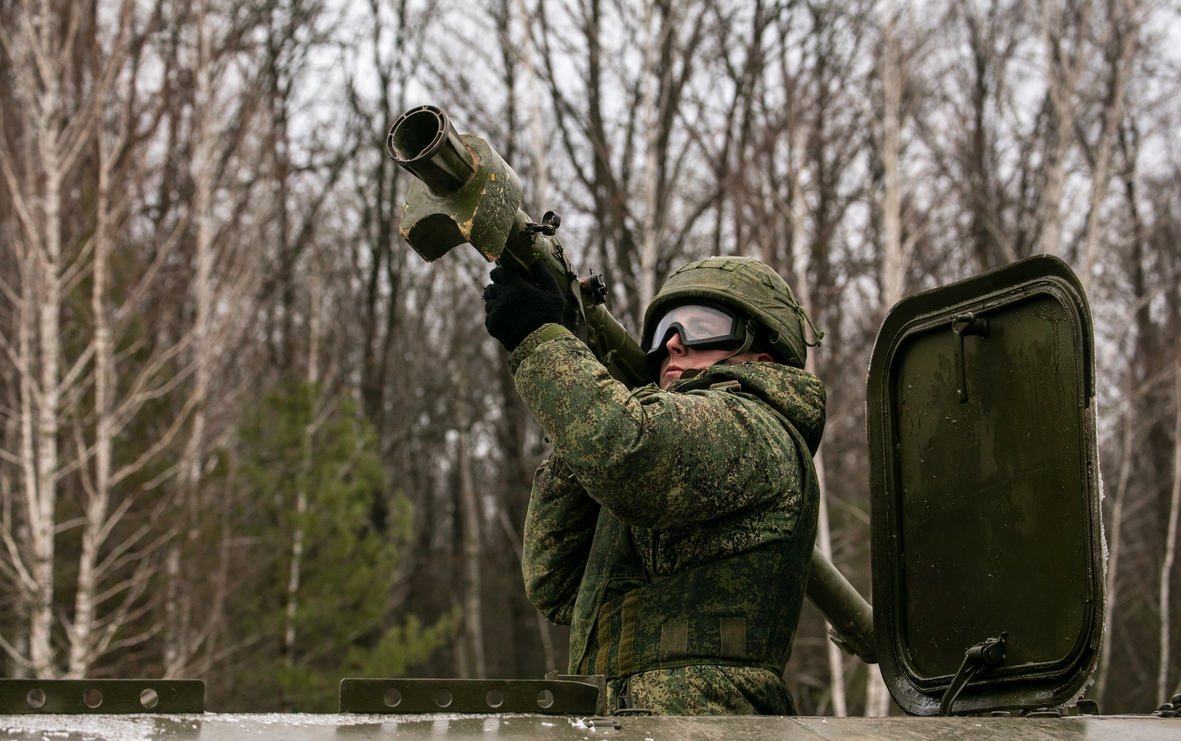 Asked to specify what Moscow’s response could be, the Russian president said on December 26 that “it could be diverse.” “Due to the West’s ongoing deceit with regard to NATO’s advancement towards the east, obtaining security guarantees has become a matter of life and death for Moscow,” Kremlin spokesman Dmitry Peskov said on the same day. The Russian foreign ministry confirmed it had been invited for talks on January 12, 2022, under NATO-Russia Council. It would be the first meeting of the council since July 2019. Also on January 12, NATO’s highest military authority, the Military Committee, will meet in Brussels, Belgium. The proposals, laid out on December 17 by the Russian Foreign Ministry, are unacceptable to the West. Nonetheless, Russian officials keep insisting on them. “We must put an end to the advancement of NATO, NATO infrastructure, and NATO capabilities further east. We must exclude Ukraine from joining NATO,” Russian Deputy Foreign Minister Sergei Ryabkov said, comparing the situation to the 1962 Cuban missile crisis when the world stood on the brink of nuclear war. Some belligerent declarations from Russian officials seem stronger as Russia is deploying its troops for drills across the country. On December 27, the Western Military District, which borders some NATO countries, said its air forces were practicing against a large-scale air attack. The drill allegedly involved 1,000 military personnel. On December 23, the Western Military District said in a statement that the exercises had taken place on some training grounds in the Voronezh, Belgorod, Kursk, Bryansk, and Smolensk regions. On the same day, a group of 1,200 Russian paratroopers started drills in Crimea. A similar exercise took place on December 24 in the southern city of Novorossiysk.