Russian President Vladimir Putin signed a decree on August 25 to increase the size of Russia’s armed forces by 137,000 to 1.15 million. The document is a propaganda tool that will scarcely improve the Russian situation in Ukraine. It is unlikely to add that many people as Russia is struggling notably with a poor demographic situation. Adding more servicemen does not mean an increase in combat strength, in particular in Russia. 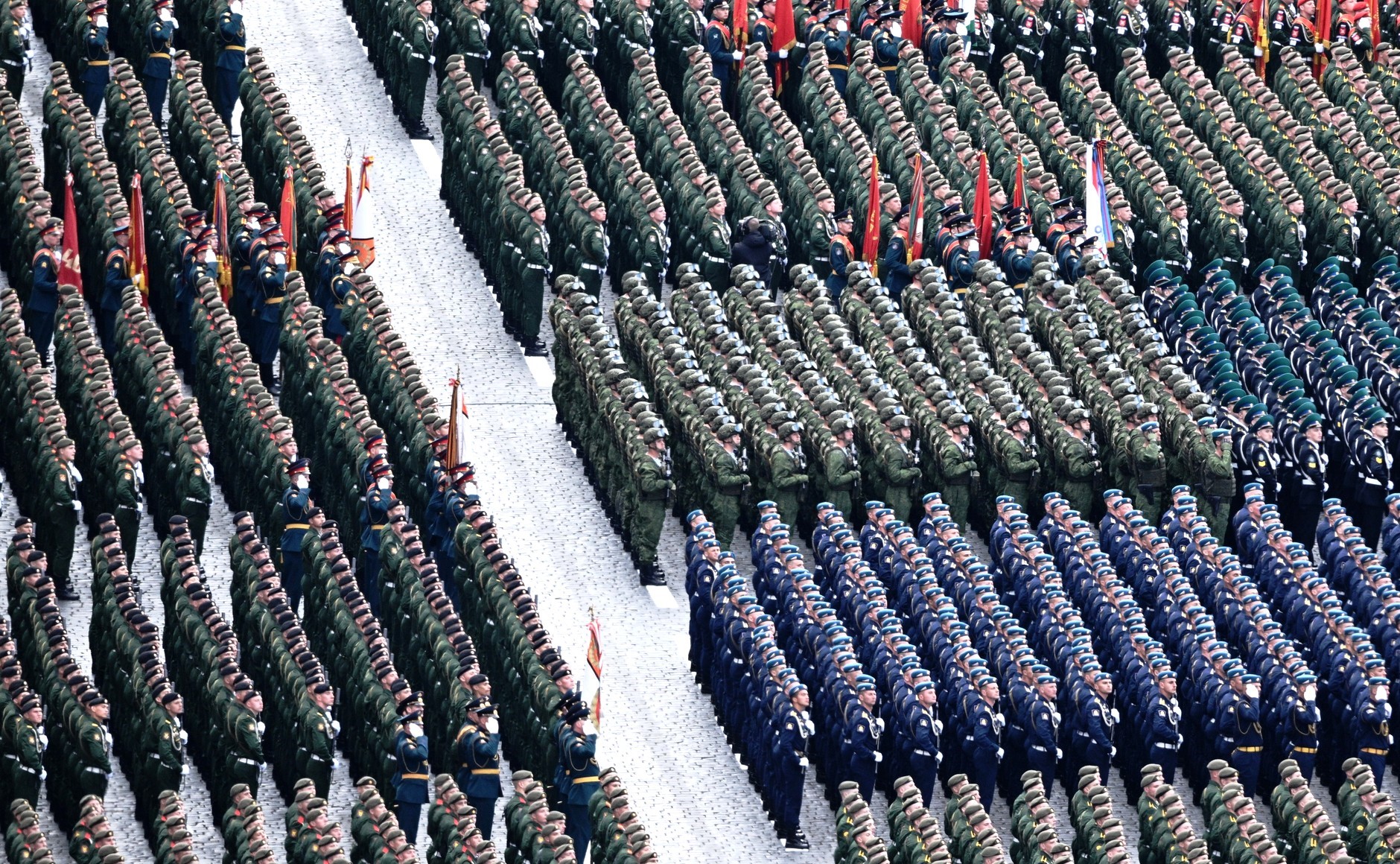 It comes into effect on January 1, 2023. The Kremlin is beefing up the ranks to show it is aware of lacking personnel in Ukraine. This could be considered an effort to silence all those who are in favor of conscription. But the thing is how many new soldiers are declared on paper. The real number of forces available is 100,000 people fewer than officially stated. But how to find an extra 137,000 soldiers since Russia now cannot offset casualties? If Moscow hypothetically found as many personnel, how would it train them? Senior military officials suffer losses, which affects the recruiting and training processes for new conscripts across the country. Due to its poor demography, Russia cannot add more conscript soldiers so perhaps the increase includes a boost in contract personnel. Probably they will be added to the Russian armed forces through territorial battalions established in the country’s federal entities. The decree issued will boost the overall number of Russian military personnel to 2,039,758, including 1,150,628 servicemen from 2023 on. The last time Putin fixed the size of the Russian army was in November 2017, when the number of combat personnel was set at one million from a total armed forces headcount, 400,000 contract soldiers, 270,000 temporary conscripts, and the remaining number stood for officers.