The declaration of the participation of Volodymyr Zelensky was the main event of the beginning of the official campaign before the March presidential elections in Ukraine. The popular actor and producer now plays the role of “a person from outside the establishment”. Generally, he occupies the third place in polls and his chances to enter the second round are not high. But his is not his main task – Zelensky runs for elections to mobilise the powers before the parliamentary elections. He is supported by Ihor Kolomoyskyi. The oligarch is also traditionally close to Yulia Tymoshenko – a leader of the polls. 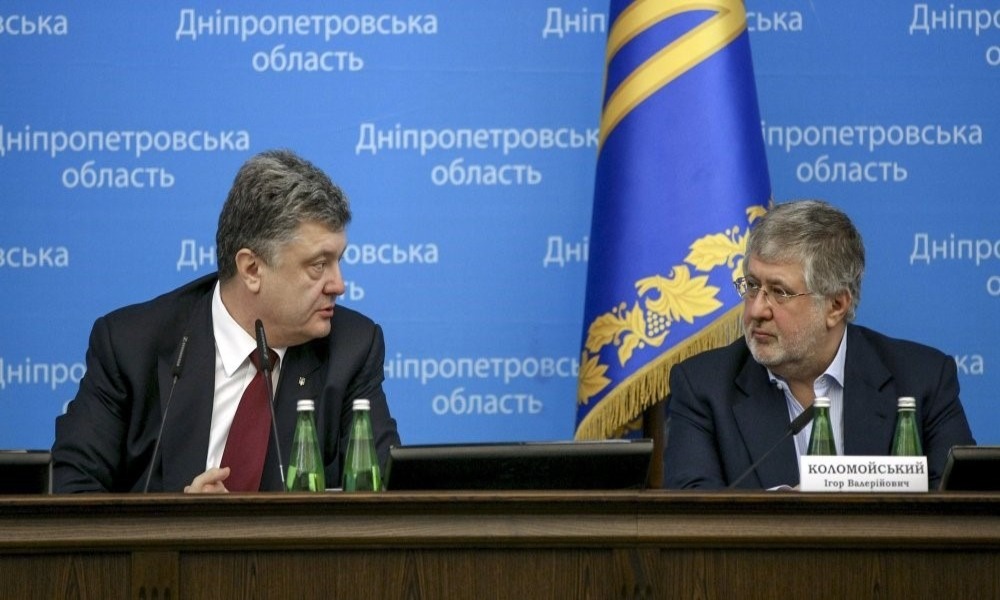 A relationship between Ihor Kolomoyskyi and Petro Poroshenko has never been easy, but an open war broke out when the government had to nationalise a collapsing Pryvatbank, which had previously been possessed by the oligarch, at the cost of 5 billion dollars. Kolomoyskyi, who permanently lives outside the country, is calling Ukrainians not to vote for the current president. The oligarch aims to broaden his political influences after the presidential (March 2019) and parliamentary (October 2019) elections. The maximum is the victory of Yulia Tymoshenko in the presidential elections (in July, the former PM and the businessman met in Warsaw) and reaching a majority in the parliament by political parties supported by the oligarch. The minimum is gaining the biggest influences in the Verkhovna Rada with the re-election of Poroshenko. Great results of Tymoshenko and Zelensky are to improve the score of their lists in the parliamentary elections. Servant of the People political party, which has just been established by Zelensky, is clearly a part of this project. The main task of the humorist and actor will be to attack Poroshenko. It is not a coincidence that on the same day when the president delivered his New Year speech, Zelensky announced his candidacy. Moreover, he did that in the TV station 1+1 belonging to Kolomoyskyi. It can be expected that Zelensky and his party will take over the votes of the pro-Russian opposition in both elections. Populist declarations of the actor are addressed at Russian speaking people who sympathise with Russia and are tired of wars and reforms. For many of them, a candidate such as Zelensky will be more appropriate than candidates such as Boyko or Medvedchuk who have for years been active in Ukrainian politics and are clearly associated with Moscow. Presidential elections are scheduled for March 31. But it is very likely that they will not end in the first round. Two polls from the end of December show the same three ahead: Tymoshenko, Poroshenko, Zelensky. But what is important, over 20 percent of people asked about the winner pointed either to Tymoshenko or Poroshenko, and Zelensky got only 5 percent (a poll by Centrum Socis from December 29, 2018).