U.S. President Donald Trump did not hesitate to sign into law the National Defense Authorization Act (NDAA) for Fiscal Year 2020, a move that must have worried the Kremlin for two reasons. First, due to the federal budget’s record-high levels. Secondly, the law inflicts sanctions against companies involved in building Russia’s Nord Stream 2 and TurkStream pipelines. The effects came quickly. Construction on the new Nord Stream 2 energy project has stopped, though less than 10 percent of the pipeline still needs to be laid. Russia must now figure out how to close the project with no help from Western contractors. 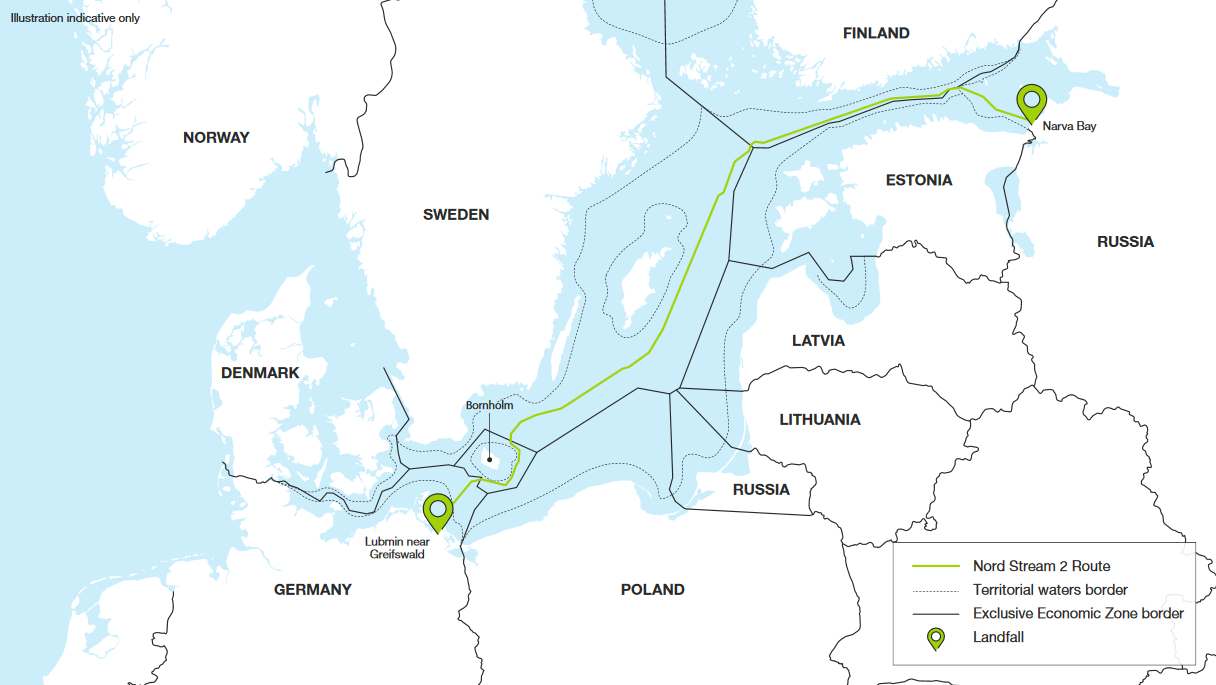 President Donald Trump on December 20 signed into law the National Defense Authorization Act for Fiscal Year 2020. Among other things, the proposed document imposes sanctions related to Russia’s Nord Stream 2 and TurkStream pipelines. The U.S. punitive measures target companies providing vessels laying pipes at depths of 30 meters or more below sea level. Sanctions included banning entry into the United States and freezing of companies’ funds. Allseas, a Swiss company laying the Nord Stream 2 pipeline on the bed of the Baltic Sea, has announced it is suspending its work. It is worth noting that Allies could finish its pipelay activities as early as January. Russian Foreign Minister Sergei Lavrov said on December 22 that the Nord Stream 2 and TurkStream gas pipeline projects would be launched despite U.S. sanctions.

His words were somewhat echoed by Russia’s prime minister, but Moscow might be rather pessimistic about the current situation over the pipeline. Russia has neither technology nor floating units that are able to lay pipes on the seabed. It takes at least six years to develop and build such ships. Russian Prime Minister Dmitry Medvedev said Gazprom has alternative options for how to lay pipes for Nord Stream 2, with no help from its Western partners. Russia has at least three specialized pipe-laying vessels. Among them is Moscow’s another ship, the Fortuna, which is located at the Baltic Sea, close to Germany. Moscow’s flagship pipe-laying vessel, the Fortuna fails, however, to meet Denmark’s requirements that would bar the ship from performing further works in the Danish exclusive economic zone. A special pipe-laying vessel called Academic Cherskiy could get such a permit. Still, it would take about two months for the boat to reach the Baltic Sea region from the Russian Far East where it is now. About 120–130 kilometres of gas pipeline still needed to be laid. Nord Stream 2 might be completed in a year, though it is more probable to need at least a year and a half or two years before being finished. Russia is perfectly aware of this fact, as shown by its go-ahead for signing an extended transit deal with Ukraine. Washington’s measures have significantly enhanced Ukraine’s position vis-a-vis Russia and Gazprom. The Kremlin can no longer intend to shut down gas transit in 2020.