After two weeks of strikes which severely handicapped connection and transport in Finland, it is time for the political settlement. Minister of Local Government who controlled the Postal Office was the first one to resign. But the opposition demands explanations also from the PM himself. One thing is certain – the current centre-right government made serious mistakes and it is not known whether one deposition will be enough. 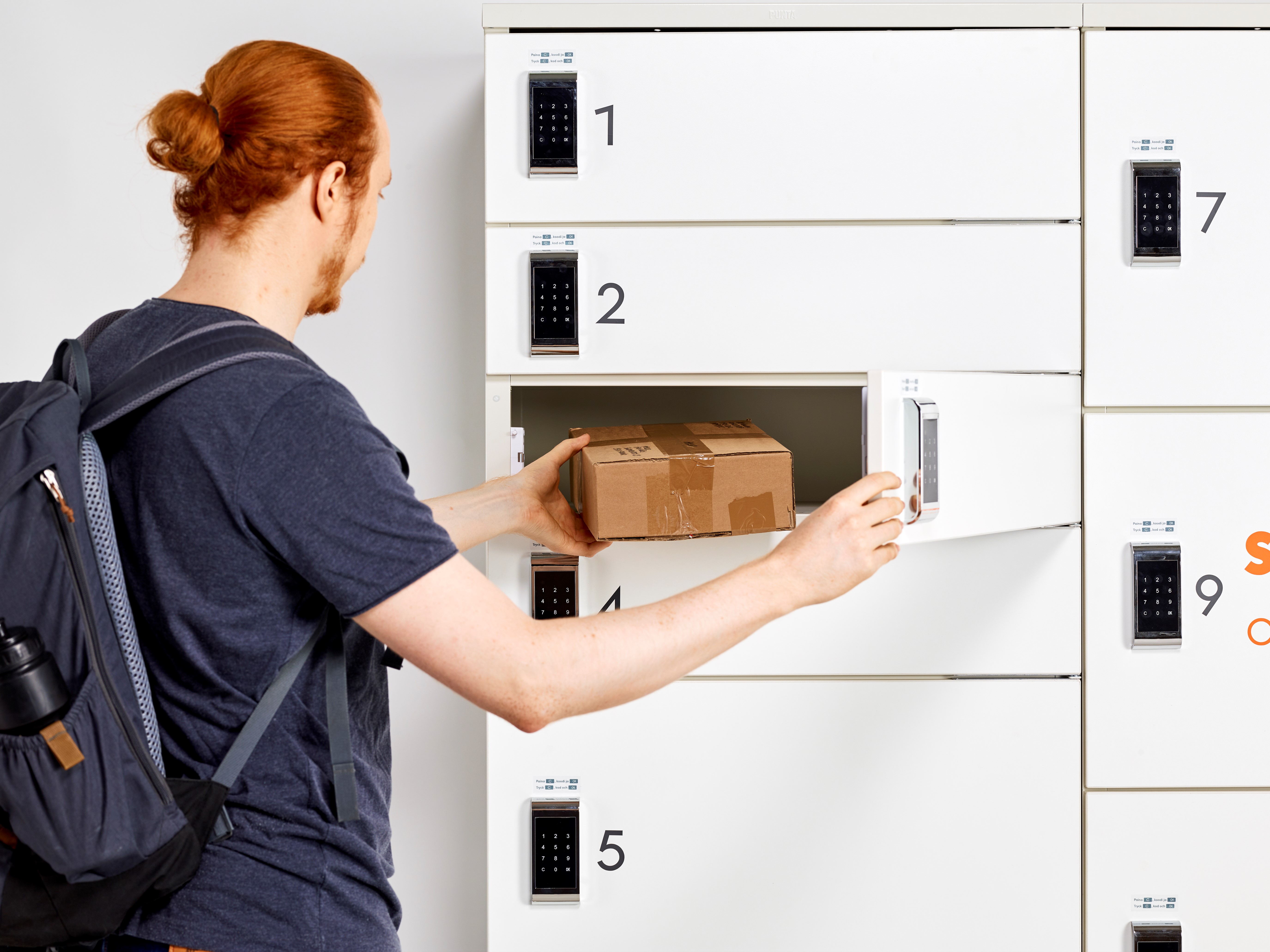 The strike in the Postal Office (Posti) attended by about 10 thousand workers took place on November 11-27. Trade unions were against a collective agreement for part of postal workers responsible for sorting packages which would result in up to 30% fall in their salaries. Members of other trade unions supported postal workers. It resulted in temporal cancellation of domestic, international and intercontinental flights from Helsinki-Vantaa Airport and ferry courses to Sweden and Estonia. Public transport workers in Helsinki struck as well. Dockers working in Finnish ports also threatened with the strike. Eventually, the protest of postal workers ended when the trade union signed an agreement which would provide for the maintenance of salaries at the current level.

Two days later (November 29), Minister of Local Government Sirpa Paatero resigned. The opposition faulted her for not managing with the crisis – the strike of postal workers in Finland supported by strikes in other industries has lasted for over two weeks. PM Antti Rinne accepted the resignation admitting that Minister Paatero was not dealing with the situation in the Postal Office (Posti), did not have proper control over this institution and represented the government in negotiations with Posti improperly. President of the Postal Office said that yet in summer Minister Paatero was informed about the plans of the postal workers but she did not oppose it. Earlier, the situation in the Postal Office was even discussed during the parliamentary debate. Then, Prime Minister claimed that the board of Posti was informed about the negative stance of the government. The opposition claims that if Rinne lied in this matter, he should resign as well.