Is There Possibility of Belarus Entering Russia’s War on Ukraine?

Rumors are that Russia could launch an offensive on Kyiv from the north, amid prompting concerns that Belarusian troops were about to be deployed in Ukraine. Russian forces are deployed in Belarus for Moscow’s invasion of Ukraine yet Lukashenko himself will be a general without an army if he decides to send in his troops. 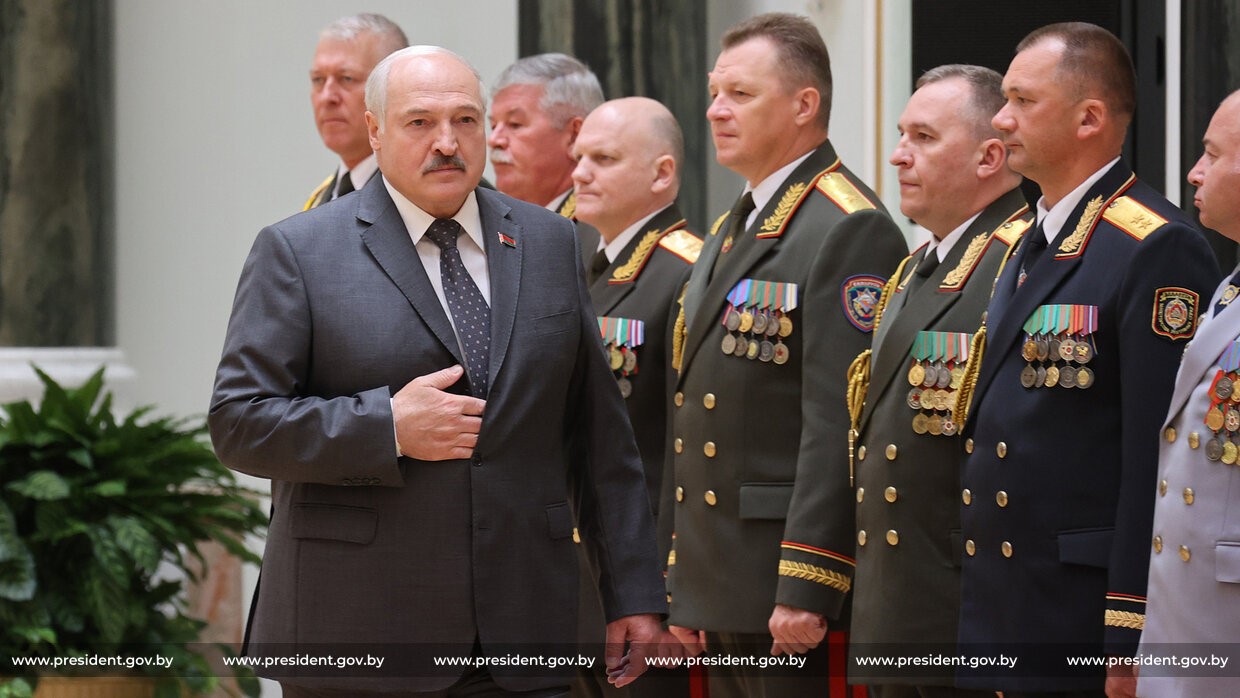 For the Belarusian strongman, joining Russia’s military action in Ukraine could be an unpopular move as 80 percent of Belarusians are against sending their army to Ukraine. But as the Russian invasion continues, with more troops being killed every day, Moscow could feel somewhat eager to send tens of thousands of Belarusian soldiers to Ukraine. The Belarusian military is scheduled to hold mobilization training exercises this month in the Gomel region, which is located on the country’s southern border with Ukraine. These drills will cause serious concern for Ukraine. Since Russia invaded Ukraine, Belarus has played a key role in supporting its ally. It has provided logistical support to Russia’s invasion, with some Russian forces entering Ukraine across the Belarus border. Some Russian shelling occasionally hit Ukraine from Belarusian territory, too. A Ukrainian official has stated that Belarus has given “full control” of the Zyabrovka airfield near the Ukraine-Belarus border to Russia, to where Iskander and S-400 missile systems had been deployed. Ukrainian officials also say that Belarusian special forces and airborne troops take part in some “political classes,” during which they are taught about the necessity to take part in what Russia refers to as a “special operation” in Ukraine. There are up to seven Belarusian battalions on the border between Belarus and Ukraine. Ukraine’s intelligence agency has warned against Russian sabotage and reconnaissance groups that might infiltrate the country from Belarus. There are reinforced efforts at Ukrainian checkpoints. Ukrainian forces have built a new line of defenses along the country’s previously unfortified northern border with Belarus. There is no sign that either Belarus or Russia are forming strike groups to attack Ukraine from the north. However, Ukraine’s Armed Forces have warned of an increase in military activity and troop levels by Belarus near the border.