On September 22, 2018, the FTSE Russell and STOXX index agencies reclassified the Polish capital market to Developed Market Status – a capital market ‘Champions League’. Considering the annual perspective, one could contemplate; was this change significant for domestic market participants? Furthermore, did it result in the increase of interest of foreign capital in the Polish stock exchange? 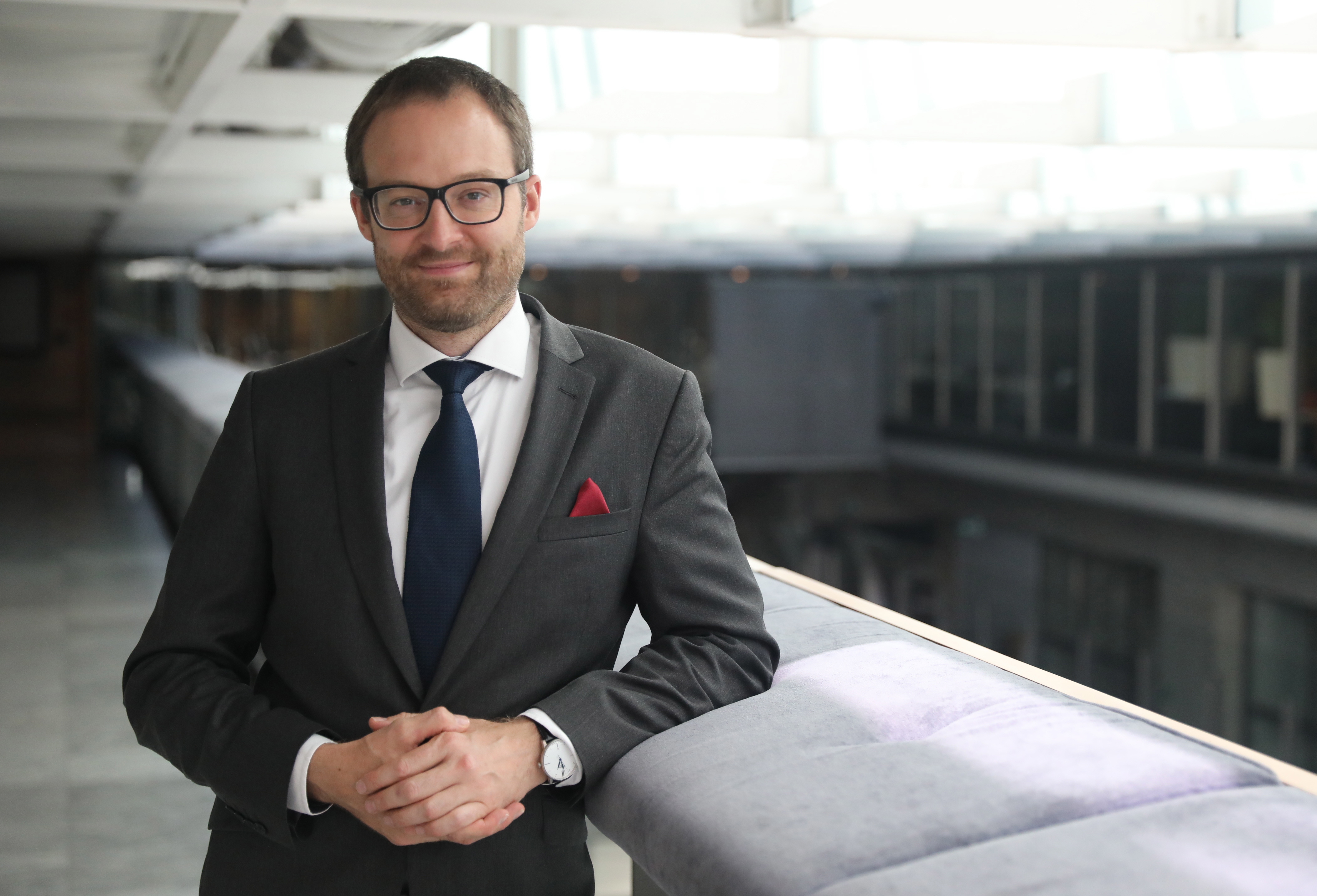 Initially, institutional investors focused on allocating capital on the local market. International investments started at the end of the 1970s, but they focused on developed markets such as the United States, Great Britain, Germany, France, Japan, and Australia. Pioneering investment attempts in developing markets took place ten years later and involved the countries of Latin America and South-East Asia. It was not until the 1990s that the interest in emerging markets suddenly increased as a result of political and economic changes in China, the collapse of communism in Central Europe, and political changes in South Africa. These changes increased the role of developing markets on the map of global capital investments. It is currently estimated that the capitalization of all public companies amounts to USD 87 trillion – with 20% of this amount going to developing markets, which less than 30 years ago accounted for only 1% of the value of global markets. However, it is the developed markets that are of fundamental significance for institutional entities building their investment strategies.

The promotion of the Polish capital market to the group of developed markets by FTSE-Russell and STOXX is a spectacular event both on a local and regional level. It is pertinent to underline that 30 years ago, critical political changes were initiated in Poland – like in most countries of the Central European region. They resulted in a transformation of the model of communist economies – from centrally controlled to a market economy system, with stock exchanges becoming its essential element.

As a result of political changes, the Polish government decided to re-establish the Warsaw Stock Exchange (WSE) at the end of 1990. Its first session took place on April 16, 1991 – stocks of five companies privatized by the State Treasury were then listed. In the early years of its activity, the WSE was dominated by mass privatizations of formerly state-owned enterprises. Both domestic individual and foreign investors actively participated in this process. As a result, the database of local investors reached over 1.5 million investment accounts, and the participation of individual investors in trading in shares in Poland at the end of the 1990s amounted to 50%. In 2004, after Poland’s accession to the European Union, the capital market in Poland became a place where private companies can obtain funds for development and investment. This could be achieved thanks to the launch of an alternative market for small and innovative companies. As a result of this, the WSE was ranked among the European leaders in terms of the number of Stock Exchange debuts and the value of capital raised. This success was also reflected in the increase in the participation of foreign investors in trade in shares on the WSE. In the first half of 2019, it amounted to 59%.
Chart 1: Number of listed companies and the participation of the foreign investors in trade in shares on the Warsaw Stock Exchange.

At present, the Warsaw Stock Exchange is a venue for trading in over three thousand different financial instruments – shares, bonds, structured products, ETFs, and derivatives. Domestic and foreign investors have access to modern technological infrastructure, and the market is regulated following European standards, which allows for flexible access for investors and domestic and foreign companies.

The development of the WSE has been recognized by international organizations providing services associated with stock market indices and indicators. One of the areas of their activity is classifying individual markets. Most markets are assigned to one of the three main groups: Frontier, Emerging, and Developed. Classification of a given market to a specific group is vital for the construction of various index portfolios. The latter is subsequently replicated by passive investment funds – which precisely replicate the index portfolio, as opposed to active funds – where the structure of the portfolio depends on the decision of the person managing the fund. Indices and, therefore, funds of developed markets, attract the most considerable attention of investors; which are characterized by the highest value of accumulated assets, and each change in such indicators entails a significant capital inflow – in the case of adding a company to such an index – or outflow of capital in the case of removing a company from such an index. That is why it is so important to belong to the highest possible group of countries. The process of classifying markets varies from one organization to another but is usually based on three essential criteria. Firstly, the economic situation of the country is assessed – this evaluation is generally based on the unemployment rate, inflation, and the value of GDP per capita. Secondly, the next criterion considered is the level of market development. In this case, the number of companies in public trading, their capitalization, and the liquidity of trading are analyzed. Thirdly, the final area subject to monitoring is the issue of market regulation. The better the market is regulated and subject to specific procedures, and the more equal its treatment of domestic and foreign capital, the higher it is rated. 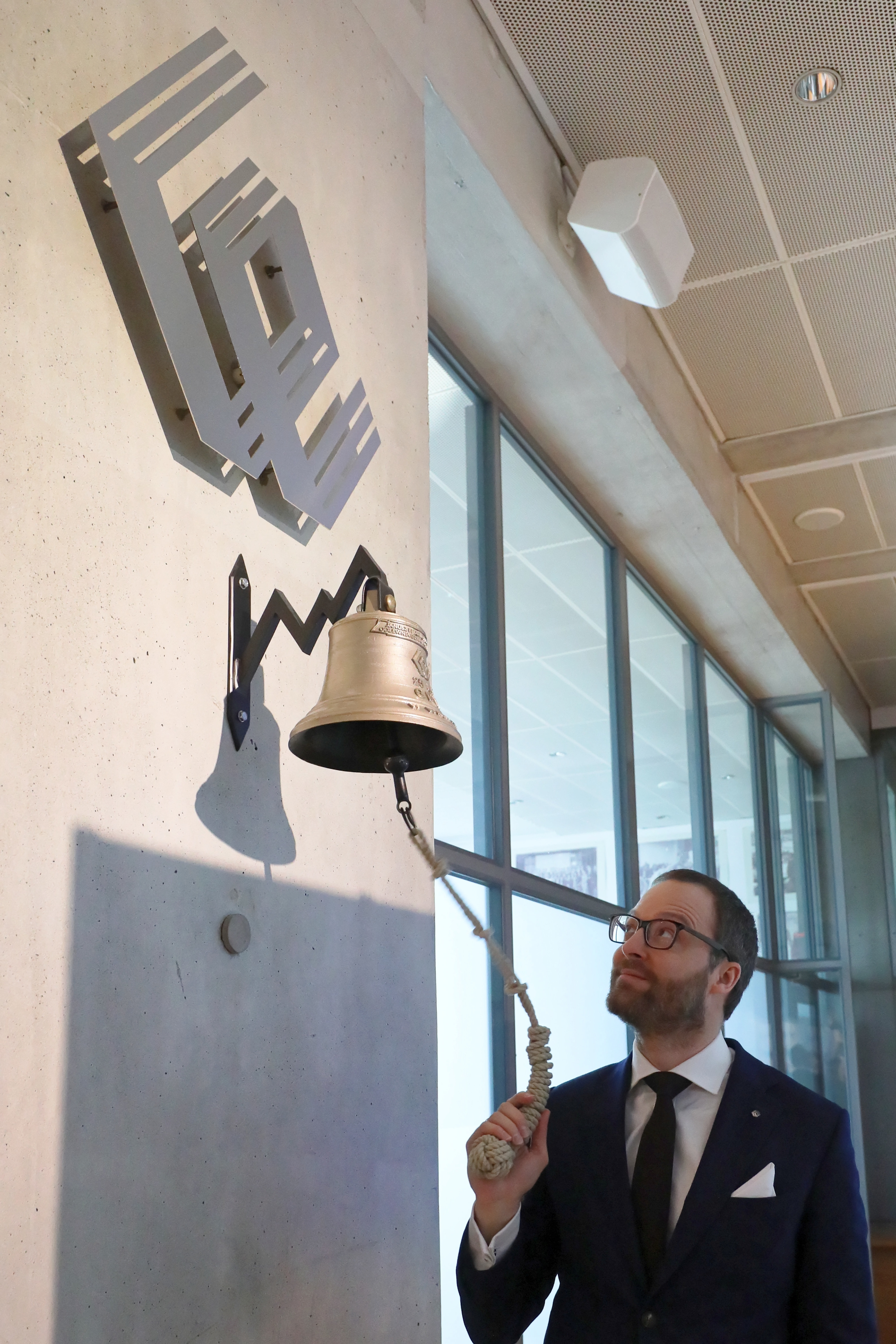 The success of the Polish capital market, especially when compared to other stock exchanges in Central Europe, is a result of organic growth. If we assume that the measure of this is the number of financial instruments, the number of participants, the technological offer, and the size of capital flow, it can be said that the capital market in Poland is subject to continuous development. This is not often the case in developed markets with their well-established growth, or most emerging markets, where the number of listed companies or the activity of investors has remained unchanged for many years. At present, Poland is the only country that started the political changes in Central Europe those thirty years ago and is among the prestigious group of developed markets.

The reclassification of the Israeli and South Korean capital markets 10 and 11 years ago is an opportunity to assess how these changes have affected their development. While on the Tel-Aviv Stock Exchange in the last 10 years the number of listed companies decreased from 642 to 448, the market value of currently listed companies, despite the fact that there are nearly 200 fewer of them than in 2008, is by 77% higher than at the time of its qualification to Developed. This is an essential benefit for investors who place their capital in Israeli companies. On the other hand, the key indicators of the Korea Exchange are consistently increasing. The number of companies from the Developed group grew from 1778 to 2186, and their market value is 70% higher than ten years ago, and currently amounts to USD 1.4 trillion. It is worth noting that a significant contribution to this growth is the increase in the capitalization of Samsung, a tech giant currently valued at USD 326 billion.

Key indicators for the Israeli and Korean stock exchanges show that the change of market classification may be an important, but not the only stimulus for the perception of this market by international investors. It may cause an increase in the value of companies as a result of the lowering of the risk assessment, but it may also lead to the global expansion of the largest companies listed on the markets that have been recognized as Developed. An excellent example of this is the Korean Samsung. In the case of Poland, the game producer CD Projekt, whose activity has long ago crossed the borders of the local market, has a good chance of being awarded this status. Its new projects and global ambitions are evidence of this. Investors also noticed it, and CD Projekt can now be considered the first Polish unicorn – a company with a market value exceeding USD 1 billion.

However, the different development of the Israeli and South Korean stock exchanges shows that a mere reclassification of the market to Developed is not a sufficient condition for international capital to raise its rating. This must also be followed by the operation of the stock exchange as it is a place that guarantees raising capital in the primary market, supplies advanced technology for the functioning of the secondary market, but also ensures a safe regulatory environment that does not restrict this market. Such criteria are currently met by the WSE, which has an extensive database of issuers and investors and a trading system compatible with Western European markets. This process may gain new dynamics in the future by implementing current strategic activities, such as the project of building a new financial instruments trading platform, acquisition of new issuers, or providing tools supporting investments based on artificial intelligence methods. 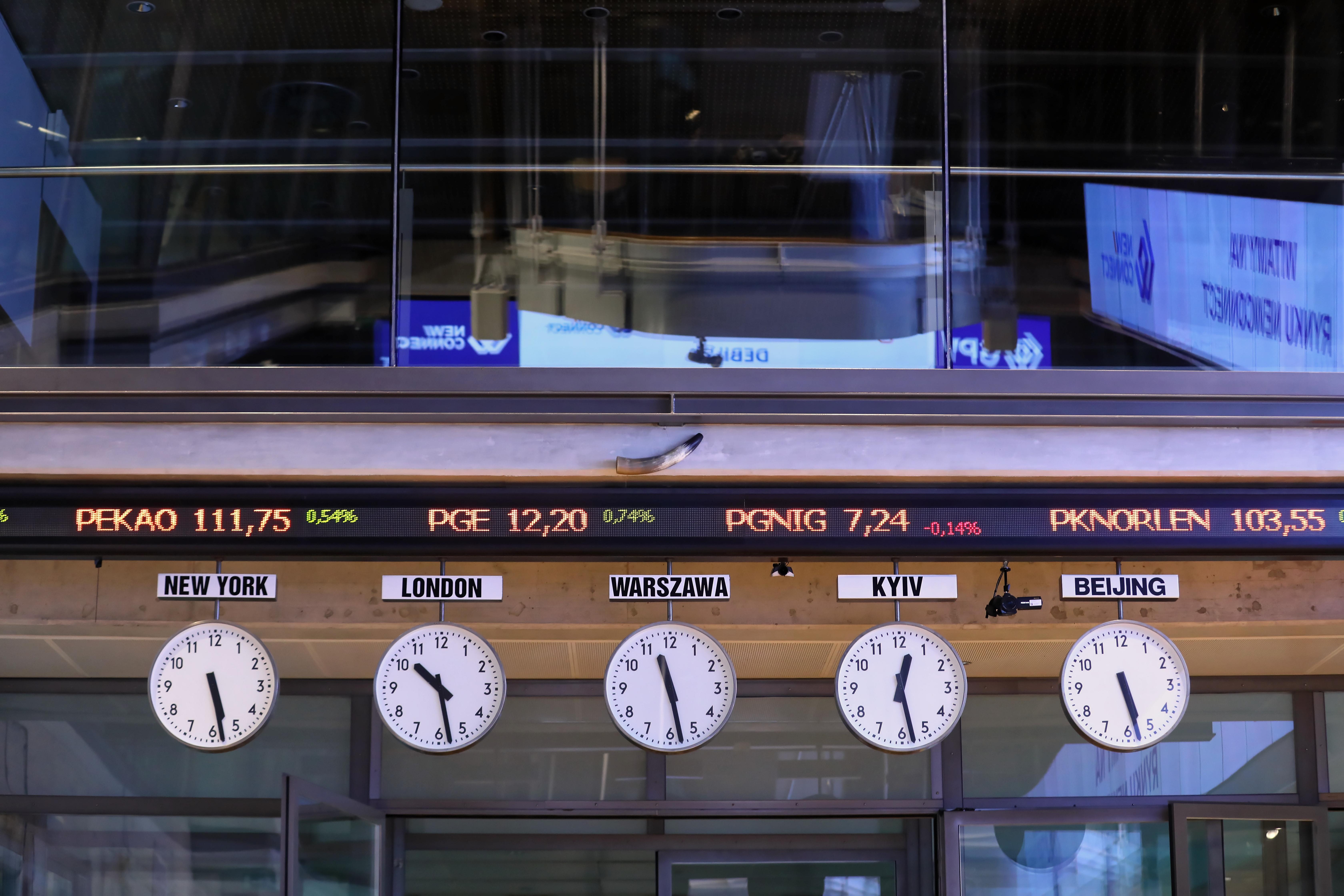 At the end of 2018, resources managed by active funds amounted to USD 6 trillion, and by passive funds – USD 5.5 trillion. However, according to Bloomberg news agency estimates, already in 2020, the resources collected by passive funds will reach the level of USD 7 trillion and will exceed the resources managed by active funds. The vast majority of funds build their investment portfolios based on indicators provided by the four largest organizations calculating indices: MSCI, FTSE-Russell, SP Dow Jones, and STOXX. It is expected that in the future, the increase in passive investments will, to the greatest extent, result in increased interest in developed markets. This process can be intensified by actions such as attracting the largest and most dynamic companies to the public market and encouraging companies already listed on the stock exchange to apply good practices, implementing the ESG strategy, or building reliable institutional support. Such initiatives are also being taken by the WSE, which for many years has been the European leader in terms of the IPOs number. The WSE has been applying corporate governance rules for over 15 years, and recently an ESG company index has been launched in cooperation with a recognized scoring agency. Precisely ten years passed between the reclassification of the Polish capital market by FTSE Russell from Advanced Emerging to Developed. This was a period that allowed for a full assessment of the market evolution. Examples from other countries show, however, that the benefits of qualifying for Developed should materialize much sooner.