Baltic Pipe, a €2.1bn project linking Poland with gas fields in Norway, will shake up energy markets in Central Europe. Poland will no longer need Russian gas supplies delivered by the Yamal pipeline from October 2022, due to the start of North Sea gas supplies through the new Baltic Pipe. The Yamal natural gas contract, signed in September 1996 between the Polish gas company PGNiG and the Russian energy giant Gazprom, expires on December 31th, 2022 and will not be renewed, since gas will be imported from Norway from the 1st of October, becoming more independent of the whims of the Kremlin. 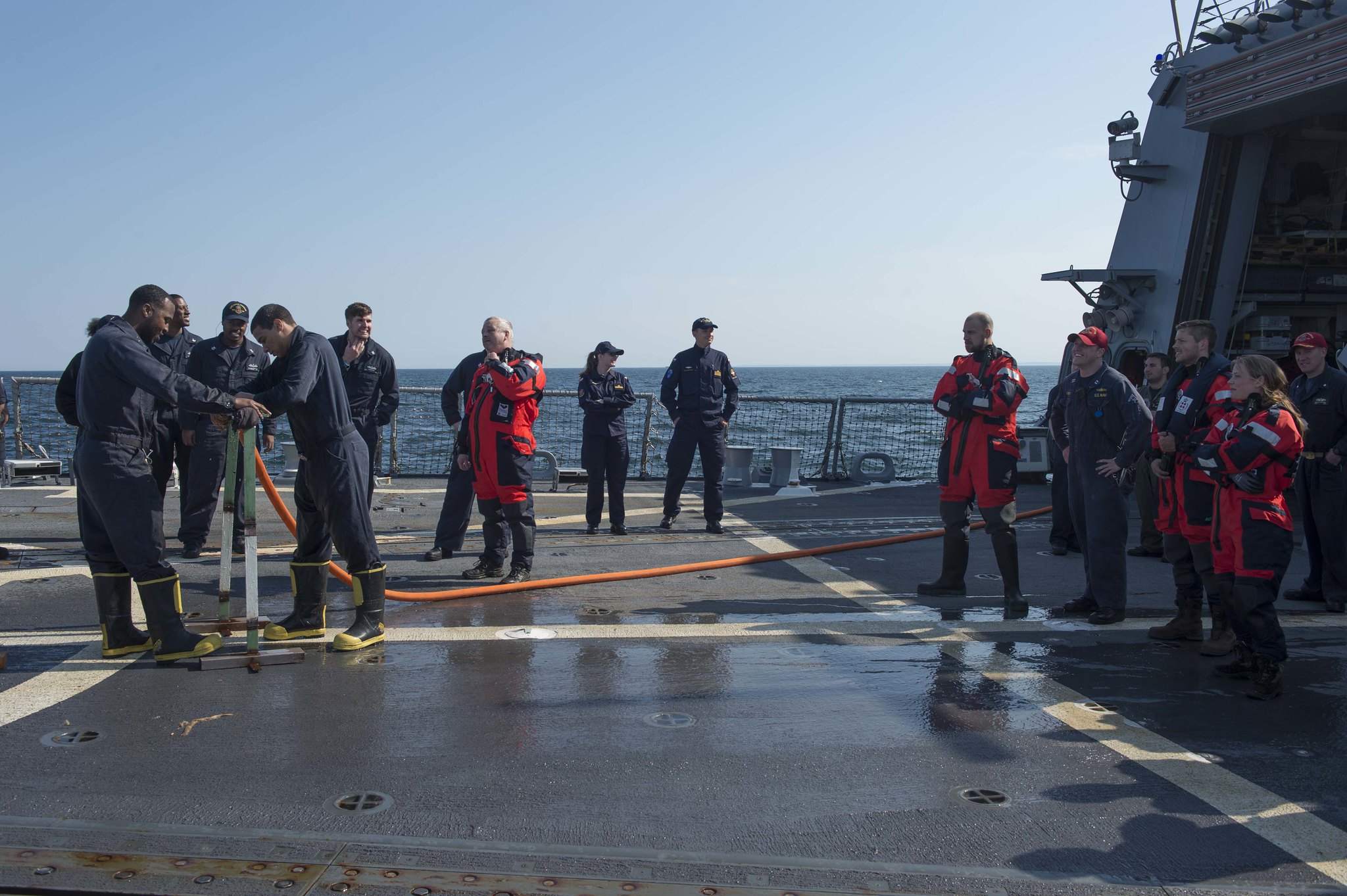 This makes it possible to create a new natural gas supply route from Norway to the Danish and Polish markets, and even to final users in neighboring countries. Poland has taken a big step towards diversifying its energy needs by becoming independent of Russian gas supplies. The strategic infrastructure project between Poland and Denmark will run along the Baltic seabed and will have a capacity of 10 billion cubic meters per year, roughly equivalent to the amount of gas that Poland currently imports from Russia.

Tomasz Stępień, chief executive of Gaz-System, Poland’s state-owned gas carrier, has said that some technical tests still lie ahead, requiring around a year to carry them out. In order to start the commercial transfer of gas from Norway to Poland on October 1st, 2022, three months before Poland’s long-term contract for the supply of Russian gas expires.

The Warsaw’s government has repeatedly said that it will not renew that contract with Vladimir Putin’s country, with the intention of replacing Russian supplies with volumes through Baltic Pipe and, moreover, with its LNG import terminals.

This project has received significant support from the European Union, as it considers it “of common interest” and “essential for the integration of European energy networks”.

Likewise, the Deputy Minister of State Assets, Maciej Małecki, has said in an interview with Polskie Radio 24 that Russia is responsible for the high gas prices, which reduced supplies to Europe in order to blackmail it and force it to certify the gas pipeline Nord Stream 2 faster. The launch of Nord Stream 2 is interpreted as a political action: the pipeline bypasses Poland and Ukraine and will deliver gas directly to consumers in the West. After the certification of Nord Stream 2, Gazprom would supply more than half of the gas to Europe

Malecki also talked about the difficulty in estimating the cost of gas imported from Norway through the Baltic Pipe, but says that its opening will lower prices, for example because additional amounts of gas will be delivered to Europe, adding “Baltic Pipe” means the liberation of Poland and Europe. The more pipelines that don’t come from Russia, the better not only for energy security, but also for the gas market, as a result of an increased supply.

This change in Polish energy policy doesn’t mean a geostrategic hit to Russia only, but also weakens Alexander Lukashenko, since a large part of the Yamal gas pipeline passes through Belarus, whose controversial president threatened to cut off gas supply if the EU imposed new sanctions on his country.

The part of the high seas that will be installed on the bottom of the Baltic Sea will cross the marine areas of three states: Denmark, Poland and Sweden. The pipeline will consist of interconnected pipe sections of 12.2 m in length each, which will be laid on the seabed or buried. The exit of the pipeline from the sea to the land will be carried out through drilling under the seabed, the beach and the dunes. The micro-tunneling method will be used, which means that the pipeline will go underground in a concrete casing. Thanks to the application of such a method, the seashore, as well as the dune belt, will remain intact, and the implementation of the project will not cause any restrictions on the use of the beach.

The work on this pipeline was interrupted in June 2021 after Denmark revoked a building permit over concerns about the impact on protected species of bats and mice. The delay caused a cost increase of 80 million euros.

In 2019, the European Union approved a €215 million support grant for Baltic Pipe, a joint project between Gaz-System and its Danish counterpart Energinet, the total cost of which has been estimated at €2.1 billion.

Energy independence is essential for the geopolitics of any country, even more so at a time when the next disputes will be in this field. Historically, the countries that possess hydrocarbons have used this advantage to put pressure on the consumer countries.

Those nations that seek to be increasingly sovereign, protecting the national interest, will find the necessary alternatives to reach a destiny of greatness. Poland has shown in almost the entire 21st century to go in that direction. The Eastern country should be taken as an example for all those nations that still let themselves be crushed by the advance of the powers that want the status quo of international power. The true rebellion is in being sovereign and in defending one’s own place in the world.