Pentagon Will Accelerate Production of Stinger Missiles for Ukraine

After Joe Biden’s visit to Poland, American media reported that the Pentagon will accelerate the production of FIM-92 Stinger surface-to-air missiles and FGM-148 Javelin anti-tank missile systems. This is the likely result of the talks between Ukrainian Defense Minister Oleksiy Reznikov, Ukrainian Foreign Minister Dmytro Kuleba, Pentagon Chief Lloyd Austin, and US Secretary of State Anthony Blinken, held a few days earlier in Poland. The US president also joined that meeting. 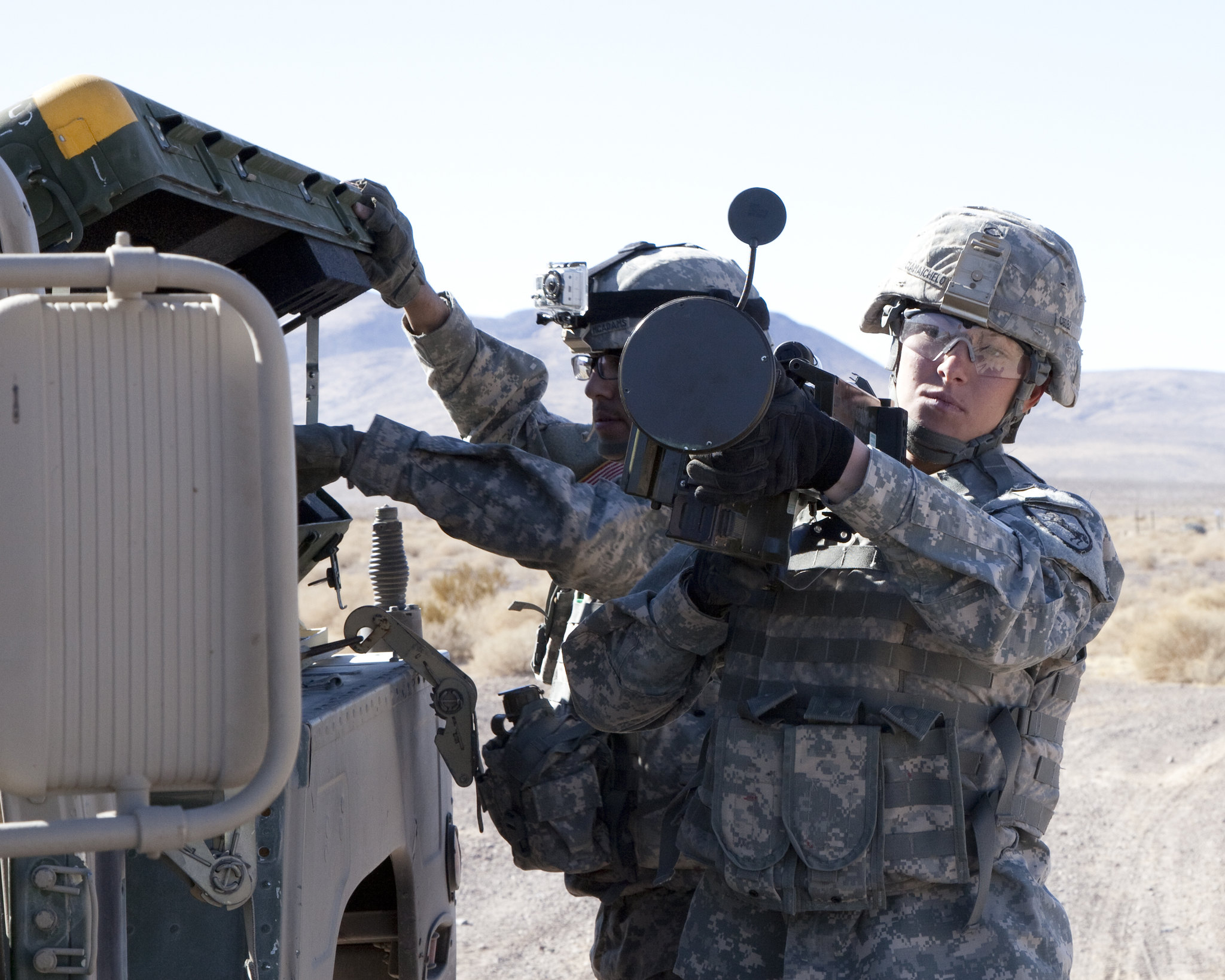 Politician’s messages, which followed the talks, suggested that the meeting concerned further military support for Ukraine, which is fighting against the regime of Vladimir Putin. Dmytro Kuleba, Head of Ukrainian diplomacy, claimed to have heard additional promises from US representatives concerning the future defense cooperation. Following the meeting, Ukrainian Defense Minister Oleksiy Reznikov added that he was cautiously optimistic after the two sides discussed the most important needs of the Ukrainian military. It seems that the requests of the delegation of the government that remains in Kyiv will be heard.

Numerous press reports indicate that Ukraine is now asking the United States to provide 500 Javelin anti-tank missiles and 500 Stinger anti-aircraft missiles per day. The information about the accelerated production of equipment for the Ukrainian army was provided by spokesperson Jessica Maxwell, on behalf of the Pentagon. According to her communique, the talks with Raytheon, the main manufacturer of Stinger missiles, concerning accelerated missile production are already underway. The increase of the number of employees as well as the purchase of additional production tools are likewise under consideration. Moreover, the US Department of Defense (DoD) wants to speed up the production of Javelin missiles, manufactured by Lockheed Martin. From 2022 onwards, Javelin anti-tank systems can be produced at a rate of more than 6,000 units per year, according to the DoD budget documents. For this reason, the Pentagon may ask the US Congress for additional financial support. The estimated budget of the DoD, which amounted to USD 773 billion, did not include additional expenses related to military aid to Ukraine. The US Congress approved a USD 13.5 billion emergency funding package at the beginning of March 2022.

After another round of negotiations between the Russian Federation and Ukraine, which took place in Istanbul, Russia announced steps towards de-escalation of the conflict. According to the Russian state news agency RIA Novosti, the military activity will be reduced around Kyiv and Chernihiv. Pentagon spokesperson John Kirby addressed this statement and showed no faith in the declarations of the Russian Federation. He claimed that the intention to temporarily reduce the number of Russian troops is in fact aimed at regrouping Russian forces, and is not an actual withdrawal from this region of Ukraine. What is more, Kirby said that the number of Russian forces being withdrawn from the vicinity of Ukraine’s capital is incomparable to the number of troops that has been put up for the attack and that Russia is continuing its airstrikes on Ukrainian cities.

On the basis of over a month of fighting in Ukraine, it can be concluded that the Russian military is currently going through a stagnant phase. After directly moving the front lines, the Russians are now focusing on rocket attacks on Ukrainian cities, mostly civilian facilities. Rocket attacks on Lviv occurred immediately before Joe Biden’s speech in the courtyard of the Royal Castle in Warsaw on Saturday, March 26.

Towards the end of March, the Russians held the same positions as a dozen days ago. Intense fighting continued in the suburbs of Kyiv, especially in the northwest and northeast of the city, despite the statements of Ukrainian and Russian authorities that Moscow was withdrawing some units from Ukraine’s capital and Chernihiv. However, rocket strikes remain the main method of attack of Russian troops. For this reason, the United States is stepping up its efforts to increase military aid, focusing particularly on anti-aircraft and anti-tank weapons. These are crucial since currently Ukraine lacks tools to successfully resist Russian airstrikes.

Increased supply of anti-aircraft and anti-tank weapons is one of several demands being pursued by the United States to provide the most effective aid to Ukraine. During his visit to Europe, President Biden declared that the US is willing to accept 100,000 Ukrainian refugees. On Thursday, during the NATO summit in Brussels, it was agreed that four additional NATO battlegroups will be established in Bulgaria, Hungary, Romania, and Slovakia.

A few days later, the Americans also announced an increase in humanitarian aid spending for Ukraine, which is expected to amount to another USD 1 trillion. Military training, conducted by the representatives of the US Armed Forces in Poland, is an additional form of assistance to Ukrainian soldiers. US troops are providing the Ukrainians with instructions on how to use the weapons that the West is sending them. Upon his return from a trip to Warsaw, President Joe Biden said that US troops stationed in Poland are helping to train Ukrainian soldiers. Troops from the elite 82nd Airborne Division were deployed in Poland to strengthen NATO’s eastern flank during Russia’s invasion of Ukraine. The training is another way through which the US is supporting the Ukrainian army. At the same time, it attempts not to directly engage in combat against the Russian Federation on Ukrainian soil, since such an action could potentially spark a broader military conflict.