The Lithuanian Seimas has decided that one of the parliamentary committees will conduct an investigation aimed at determining whether the actions of MP Irina Rozova posed threats to Lithuania’s national security. The VSD, the country’s counter-intelligence, revealed that for many years Rozova has had close ties with Russian diplomats and has discussed a number of political issues with them. The MP assures that during her talks with the Russians she did not discuss “dangerous topics”. The inquiry committee is to present its conclusions by December 1, 2019. Rozova may lose her seat in the parliament. 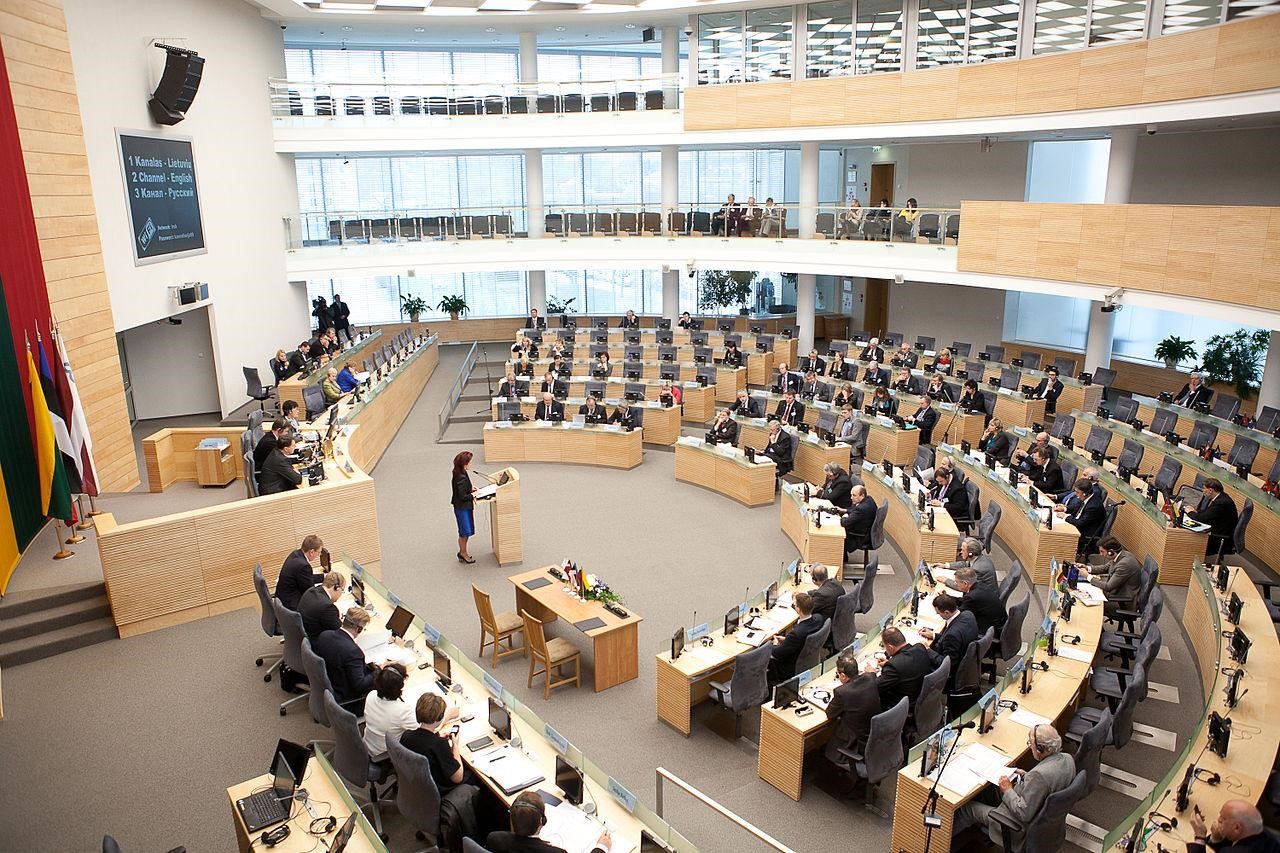 Both the EAPL-CFA faction as well as Rozova herself voted in favour of the investigation, the latter claiming to be the victim of political intrigue. The MP denies concealing her ties with Russian diplomats from the VSD. She claims that a VSD security survey, which MPs are obliged to fill in, is vague. Rozova does not hide the fact that she met with representatives of the Embassy of Russia in Vilnius as a representative of the Russian minority in Lithuania, however, she asserts that during the meetings she did not raise any issues which may threaten the national security of Lithuania. She denies discussing Moscow’s involvement in financing the Russian Alliance. Starting from the list of the Electoral Action of Poles in Lithuania, Rozova was elected Member of Parliament twice (2012, 2016). The group representing the Polish minority in Lithuania has long cooperated with Russian factions in both local and national elections, arguing that it gives them better chances of crossing the electoral threshold (5%). If the VSD accusations against Rozova are confirmed, then this will be yet another argument against further cooperation between the EAPL-CFA group and the Russians. Especially if it turns out that the RA politician had actually discussed coalition issues between her party and the Poles with Moscow and passed the information on the internal situation as well as EAPL activities to the Russian authorities.