During World War II, Poles created underground resistance structures, which were a worldwide phenomenon. They fulfilled nearly all functions of the state for the Poles struggling with the cruelty of the occupying forces. After the end of the war, the patriotic part of the nation, forming the Polish Underground State, continued the struggle for a free Poland until the 1960s. However, their tragic fate, especially that of the so-called cursed soldiers, was then determined by geopolitics. 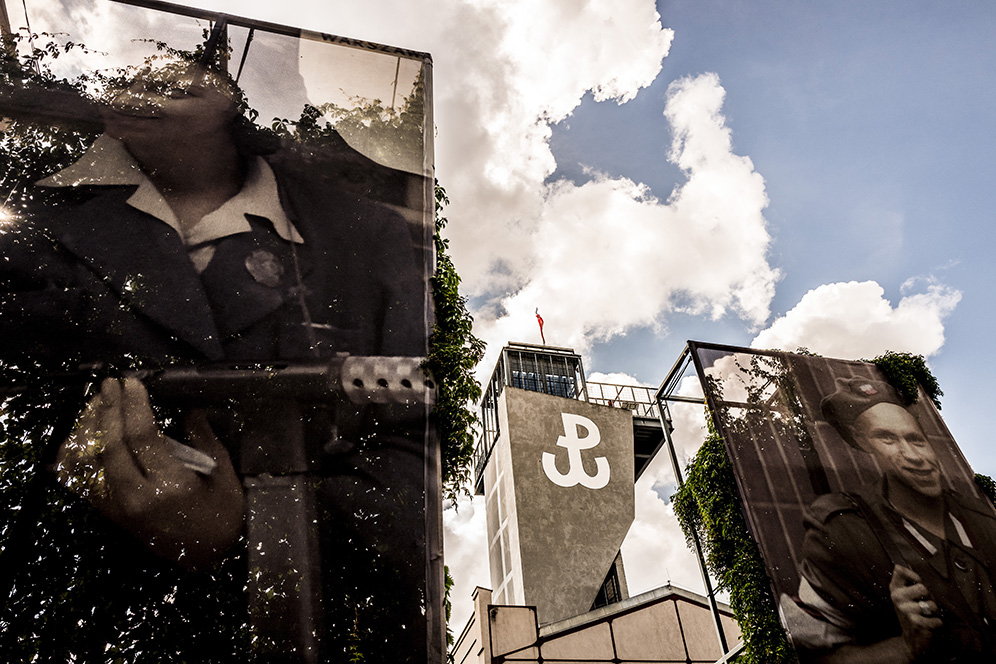 When considering World War II, one of our first thoughts is that hardly any country in Europe, or perhaps even in the world, sacrificed as much as Poland. Nearly six million citizens of the Second Polish Republic died. Despite the preparations for defense and increasing the country’s military potential, Poland did not manage to resist the invaders. On September 1, 1939, Poland was attacked by the Third Reich, while only two weeks later, on September 17, the Red Army attacked our country from the East. When the armies defending the state were forced to surrender, the underground organization began to function.

The Polish underground structures can be described as a “copy of the state,” which had characteristic – in many terms equal to the pre-war organization – state administration, judiciary, educational system, and armed forces (including intelligence and counterintelligence). They were supported by the Government Delegation for Poland (Delegatura Rządu na Kraj), constituted of civilians. Moreover, the Underground State included an army that operated under various names – it became the renowned Home Army (Armia Krajowa, AK) in February 1942.

The Underground State addressed many needs that were created as a result of the occupants’ destructive activity in Poland. The political parties were banned, restrictions were imposed on education, numerous cultural institutions were closed down, and the press was entirely controlled by foreign propaganda. Terror was used to intimidate the society. The occupants plundered Polish cultural property. Simultaneously, Poles had to face the difficulties associated with religious practices, which the occupants regarded as an element uniting the nation.

The cursed soldiers do not lay down arms

When the war was over and it became clear that Poland was in the Soviet sphere of geopolitical influence, preparations to fight the most patriotic Poles have started. This group included, in particular, the soldiers of the Polish Underground State and people involved in the Polish resistance. The NKVD arrested the leaders of the Polish Underground State under the pretext of, among others, false accusations of cooperation with the Germans. Prison sentences were issued, some commanders died in unexplained circumstances in Soviet captivity. A communist Provisional Government of National Unity (Tymczasowy Rząd Jedności Narodowej), completely subordinated to the Soviet Union, was established in Poland. Consequently, the international support for the Polish government in exile was withdrawn.

In January 1945, when most of Poland’s territory was already occupied by the Red Army, the last commander of the Home Army, General Leopold Okulicki (nom de guerre – Niedźwiadek), decided to disband it. However, many of its soldiers and other Polish military organizations were eager to continue fighting. They were later referred to as the “cursed” or “indomitable” soldiers. It is estimated that these underground groups comprised between 120,000 and 180,000 individuals. The last member of the resistance, Józef Franczak (nom de guerre – Lalek), died in a manhunt in Lubelskie Region, as many as 18 years after the war (in 1963).

It is worth recalling that – apart from Poland – there was no such a deeply covert and active organization as the Polish Underground State in any other occupied country or territory. Its operations were possible thanks to the sacrifice of the patriotic Poles. In many cases, they risked their own lives as well as the lives of their families and loved ones in extremely hostile conditions (under German and Soviet occupation).

Despite the great economic effort and expansion of the defense sector during the 20 years of the interwar period, Poland was defeated by the overwhelming forces of the enemy. This example, along with the cruel fate of the cursed soldiers, illustrates the geopolitical threats to small and medium-sized countries such as Poland, which, despite their great courage and heroic struggle for independence, often become hostages to big politics.

Nowadays, our country on the Vistula is safe thanks to the sacrifice of such generations of Poles as the builders of the Polish Underground State and later the so-called cursed soldiers, among others. The heroes of the underground resistance had to live in a difficult period not only during World War II, but also throughout the times of the post-war communist terror. However, their efforts were not in vain. The memory of them shows the real value and price of freedom, motivating next generations of Poles, at home and abroad, to act. Poland is not yet lost!

This article was created in cooperation with the Kazimierz Wielki Association (Stowarzyszenie im. Kazimierza Wielkiego).

For several years, he actively promoted Poland and the Polish community in North America as a part of his diplomatic duties. A graduate of international relations at the University of Łódź and postgraduate studies at the War Studies University in Warsaw. A fellow at the Maastricht Center for Transatlantic Studies and the George C. Marshall European Center for Security Studies (Garmisch-Partenkirchen / Washington, D.C.). He completed a course at the International Energy Agency (Paris) and was an advisor on energy in Calgary. Currently, he is preparing a doctoral dissertation.