OPAL gas pipeline verdict, Gazprom has no room for maneuver

Regarding the judgment of the Court of Justice of the European Union on Gazprom’s use of the OPAL gas pipeline (with an annual capacity of 36 billion m3 of gas), which de facto distributes natural gas from the Nord Stream I gas pipeline, Warsaw Institute expert Grzegorz Kuczyński gave a commentary to Dziennik Gazeta Prawna. 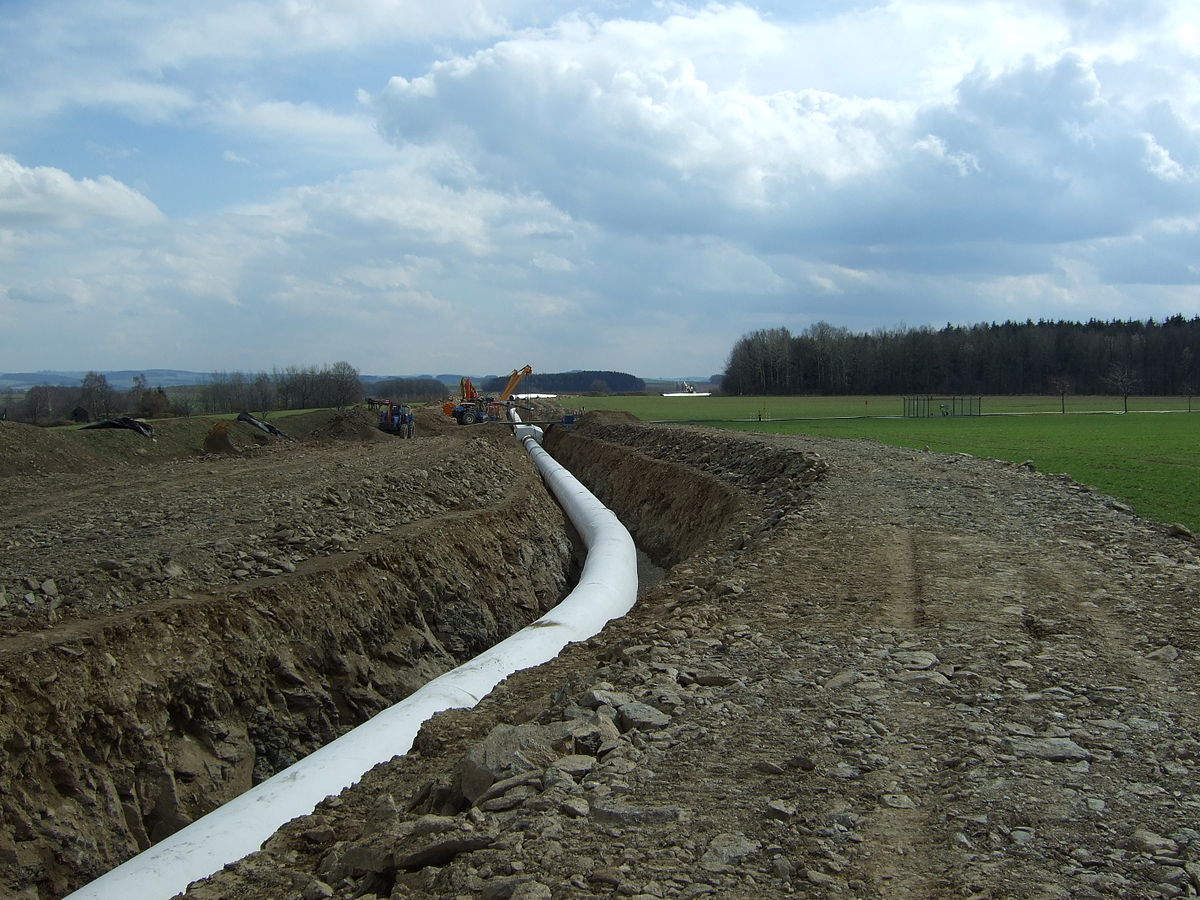 Tubes of OPAL pipeline at the Juchhöh near Weißenborn. Source: Wikimedia Commons

The verdict strikes at the concept of building a gas hub in Germany from which Russian gas would reach the entire region. Land infrastracture, OPAL and the planned EUGAL are just as important as Nord Stream 2 alone. It is not enough to supply a total of 110 billion cubic metres of gas (Nord Stream 1 and 2) to the German shore. You still need to distribute the raw material. There will be much more gas than Germany needs, and the surplus is to be exported to the Czech Republic, Slovakia or Hungary. An EU court verdict severely limits these possibilities. Gazprom has little room for maneuver. It can, of course, use lobbyists in Brussels for the Eurpean Commision to appeal. The problem is that it must be limited to legal issues. Secondly, it will be more difficult for Russians to build influence in the new EC. There is also a second aspect of the verdict: it significantly weakened Gazprom’s negotiating position regarding gas transit through Ukraine. The current contract expires at the end of the year. Now the Russians will not be able to blackmail Kiev with the transit suspension because they lose the option of sending gas via the alternative route through Germany.

Link to the full article

Dziennik Gazeta Prawna is one of the most important national dailies, specializing in legal and economic matters.