One year after the Taliban took power in Afghanistan

A year ago, in August, the Taliban took over the government in Afghanistan. Since then, a lot has changed for the state and its inhabitants. 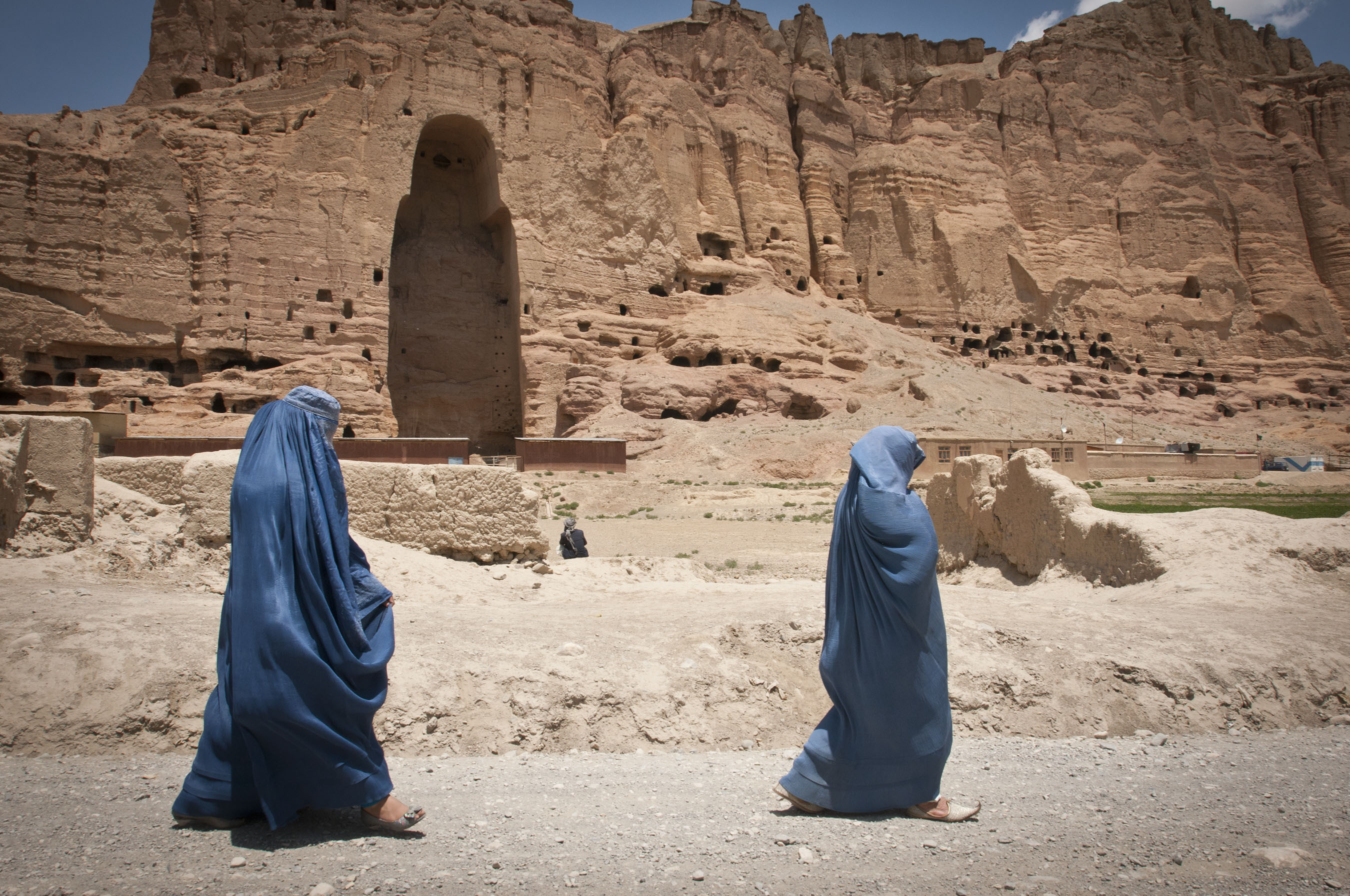 The Taliban introduced many changes, and the population was already struggling with food shortages, limited education, significant erosion of women’s rights and the economic crisis. [1]

On August 15, a protest took place in the Afghan capital, in which demonstrating women carried banners with inscriptions related to the anniversary of the Taliban takeover, for example: “August 15 is a dark day.” They referred to the state achieved by the Taliban in “bread, work and freedom.” [2] The Taliban did not like the protest, they started fighting women by breaking banners, dispersing the crowd in which about 40 women participated and taking their phones.

The humanitarian crisis is affecting 95 percent of the population, Afghans are struggling with hunger. This was largely due to the freezing of assets and the imposition of sanctions on Afghanistan by other countries that wanted to counter the Taliban rule. Before taking power, Afghanistan was supported by allied states, thanks to which the economy was able to function, and people had a place to work and to feed their families. At present, in a given situation, it is difficult to even withdraw your savings from the bank. [3]

The restriction of education for girls was introduced by the Taliban, they invoked religious principles, even though Muslim scholars say otherwise that there is no religious basis for refusing education for women. [5] In this way, the Taliban deprive young women of their education, thereby causing them harm. Deprivation of education affects the possibility of taking up employment in professions, such as becoming teachers, doctors, lawyers or taking up clerical positions. The Taliban thus want women to stop working and aspects of social life to pass only to men. This is how women feel discriminated against because they are tried to be locked at home and take away all their rights. The Taliban leave young women uncertain whether they will ever be able to return to school and take up the jobs they dreamed of ever again. Some of the women were already finishing high school and preparing for further education at the student stage, and they were deprived of this opportunity overnight.

The Taliban, through their actions, such as limiting women’s rights or causing a humanitarian crisis, are removing their power from legitimation. They show that they do not take seriously the arrangements made in the peace agreement with the United States in February 2020, thus depriving themselves of economic recovery and ensuring citizens a dignified life. [6]