The so-called people’s republics in Donbas are in fact under Russian occupation. Moscow appoints the “authorities” in Donetsk and Luhansk as it provides financial assistance to both rebel-held areas. However, what links the occupied Donbas and Moscow is security, as confirmed by recent reports from Ukrainian intelligence services. 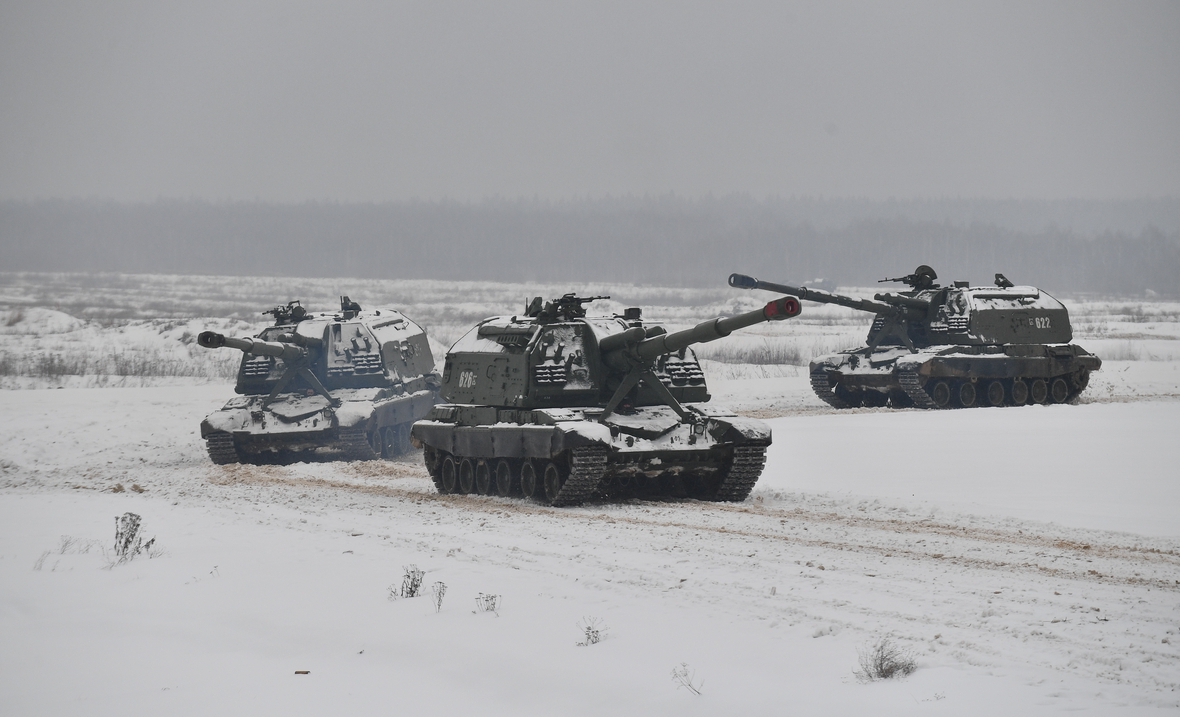 A group of 600–800 officers and generals from the Russian armed forces are permanently deployed to the occupied part of Donbas, according to the intelligence directorate of the Ukrainian Defense Ministry. They both hold senior positions in the armed formations of the “people’s republics:” the 1st Army Corps (Donetsk) and the 2nd Army Corps (Luhansk). Both are attached to the Russian military structures and are part of Russian strategies. Russian officers who serve in Donbas receive military decorations and are promoted to high ranks in the Russian army. Russia has in recent weeks built up its military in the occupied areas of Donbas, which is likely to see increased tensions in the first weeks of 2022. Ukraine says Russia has sent tanks, artillery, and snipers to the front in rebel-held areas. It is easier for Russians to dispatch troops to Donbas after this fall the OSCE mission was denied entry to the border crossings between Russia and the “people’s republics.” In some areas along the demarcation line, extra 122-mm self-propelled guns were deployed, forbidden under the Minsk agreements. The intelligence directorate of Ukraine’s defense ministry said in late November that Russian-controlled forces in eastern Ukraine were increasing combat readiness and had carried out large-scale exercises in the region. Russia could invade Donbas at the time of Orthodox Christmas while tensions will escalate further in early February. Interestingly, Russian authorities have published new regulations on the expedited mass burial of humans and animals who die as a result of military conflicts. They will enter into force on February 1, 2022, possibly allowing Russia to conceal the true scale of casualties.