Russia’s largest independent natural gas company Novatek announced that it has found a new gas reserve in the Arctic located by the Yamal Peninsula. Its exploitation will contribute to the development of Novatek’s further LNG projects, which may eventually make the company Russia’s top exporter of liquefied gas. 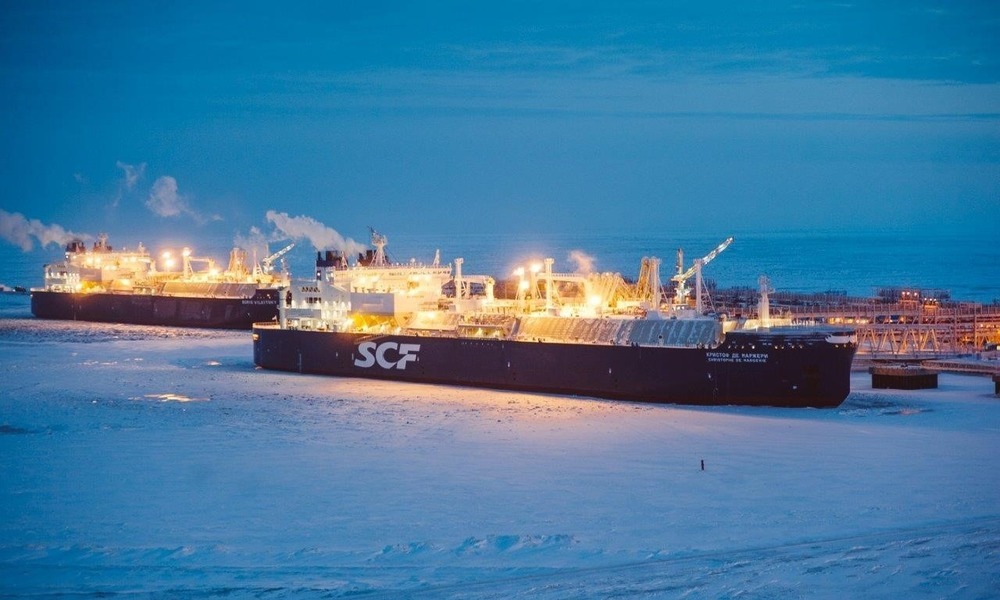 Arctic LNG 3, Novatek’s subsidiary, has recently terminated research works at the North-Obskiy license area in the Arctic Ocean where a new gas deposit was discovered, the company said. Its reserves may be estimated to as much as 320 billion cubic metres (bcm) of natural gas while total resources might amount to at least 900 bcm. This was the first research of this kind to be conducted by Novatek in Arctic waters; nonetheless, its final outcomes seem to corroborate the area’s major mining potential. The drilling processes were carried out with the use of a Gazprom-owned 36-year-old installation that had been moved from Murmansk to the research site at the end of July. Water depth in this region is estimated at 12 metres while the distance to the coast is 22 kilometres. The newly discovered field is located in the mouth of the Gulf of Ob, approximately 125 kilometres far from the Arctic port of Sabetta. The discovery of the deposit may be an essential starting point for one of Novatek’s future LNG projects in the Arctic region while the North-Obskoye field might be considered as a “unique” one, mainly due to its favorable geographical location and a huge resource base, the company’s CEO Leonid Mikhelson said. The deposit will constitute a workplace for Arctic LNG 3, Novatek’s third project of that kind both in and around the Yamal Peninsula.

Founded in 1994, Novatek has experienced a sharp rise in development over the last few years. Most of the firm’s gas fields are located in Russia’s Yamalo-Nenets Autonomous Okrug. In 2017, following the launch of the Yamal LNG project, the corporation managed to enter the world’s gas market. Production at the Yamal LNG started in December 2017 while the second project was launched in September this year. This will allow Novatek to increase its LNG output to 11 million tonnes per year, compared to 5 million tonnes produced by the company by late September. The Arctic LNG 2 project is currently being developed on the Gydan Peninsula, on the eastern bank of the Ob River. Just as the Arctic LNG 3 venture, this undertaking will be implemented based on a floating gravitation-type production platforms built under the city of Murmansk. The Arctic LNG 2’s resource base is located at the Utriennoye field, a deposit totalling more than 1.5 trillion cubic meters of natural gas and 65 million tons of liquids. Over the past year, Novak chairman Leonid Mikhelson earned as much as 4.4 billion dollars while a company’s shareholder and Putin’s friend, Gennady Timchenko, managed to secure the amount of 4.1 billion dollars.