New defence bills of Sweden and Norway will increase their defence budgets by 40% and 27%, respectively. Meanwhile, Finland’s purchase of new fighter jets and upgrade of its navy fleet will raise the expenditures by 54% between 2020 and 2021. The Nordics are actively responding to the growing threats and Russian provocations in the Baltic Sea region. 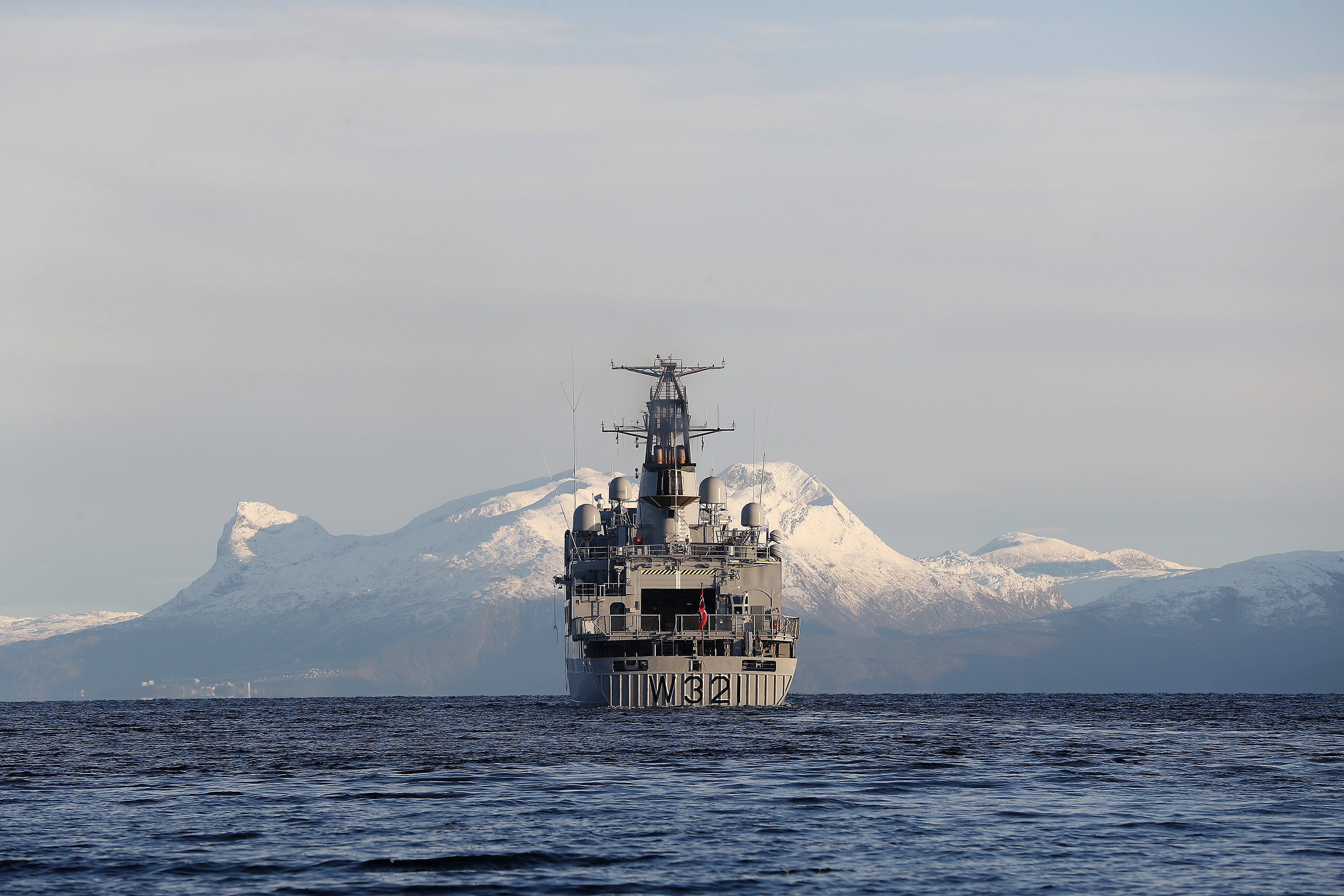 The three Scandinavian countries officially recognise the growing threat Russia poses in the Baltic region, with its provocative military exercises or reconnaissance ever more common. Earlier this year, Russian ships spent over 30 days on the Baltic waters, which period was culminated by boastful practice operations in late March. In April, Russian jets flew over the neutral area of the Baltic Sea, prompting Finland, Denmark, Poland, and Sweden to escort them back. Two similar flights were organised few days afterwards, this time bothering Norwegian borders. As recently as in August, Russian navy fleet and aircrafts wandered near Gotland, a Swedish island. The major exercise of Putin’s army was promptly escorted by four Swedish naval warships, warplanes, and ground forces. The still-increasing Russian activity in the region is the largest since the Cold War, to the point that Swedish Defence Minister warned that “armed attack on Sweden can’t be ruled out,” while Norwegian Ministry concluded that the threats have been more serious “than previously assumed.” In response to those risks, the Nordics are arming to ensure security in the circumstances of rapidly deteriorating security.

So far, Sweden’s defence expenditures amounted to 1.1% of its GDP. The additional $3.1 bn, earmarked in the recent Defence Bill, will be invested in improving the capabilities in military and civilian defence. A new and expanded war organisation with reinforcements in all branches and functions of defence will be systematically filled with staff throughout the 2020s. Additionally, 5 regiments and an air wing will be established, new military equipment and ammunition will be bought and more resources will be devoted to foreign intelligence and cyber defence. As of civilian defence, the government committed to strengthening the nation’s capabilities to manage a heightened-alert state. The improvements will focus on the health system, medical care, securing a safe source of energy, as well as asserting public order and safety in times of crises. Moreover, the Ministry has planned to double the volume of basic training, with an aim of 8,000 citizens to be conditioned each year. Earlier this year, Sweden introduced a military draft for both men and women. The Defence Minister, Peter Hultqvist, described these endeavours as the largest increase in the “level of ambition” in defence capabilities since 1950s. The policy, he explained, is meant to secure Sweden amidst the worsening security aspects in the country’s neighbours and in Europe. It is also supposed to signal to the nation that the government is “taking the security situation extremely seriously.” One should not forget that despite Sweden’s longstanding policy of military non-alignment, the nation is amongst NATO’s Enhanced Opportunity Partners which make particularly significant contribution to the organisation. As reported by NATO itself, in the current context of “heightened security concerns” relating to Russia’s increased military activity, its cooperation is being tightened with Sweden and Finland. Raising the expenditures on security and defence closer towards NATO’s recommendation might be a first step in Sweden loosening its non-union, formally independent approach towards its military policy. If the country does at some point join the Alliance, Finland will most probably follow the measures due to their close ties, also within the scope of defence and security.

Norway is aiming to meet NATO’s recommendation of 2% of GDP spent on defence by 2028. Besides the aforementioned, this decision is motivated by the shifting balance of power on the global arena – with USA and Europe no longer at the forefront of world innovation and development, China and Russia are gaining more confidence and thus may be more likely to act. Norwegian Defence Ministry will therefore upgrade its fleet, with the purchase of combat aircrafts, maritime patrol, naval missiles, and new-generation submarines already determined. The country also stressed the intention to further develop its resilience to hybrid- and cyber-threats, such as disinformation, destabilisation, and foreign interference in its elections. Interestingly, Norway recognises climate change as a factor contributing to the growing risk of Russian military activity in the Arctic Circle – NATO’s Northern flank. For this reason, long-range precision weapons and mobile air defence systems are being developed. This is also why Finland is upgrading its air fleet – to prepare for increased military activity in arctic conditions.

One should also consider the shifting balance of power in energy supply in the Central, Western, and Southern Europe. With Gazprom losing its power amidst Turkey’s search for natural-gas dominance, and American sanctions disrupting the construction of Nord Stream 2, Russia might be more inclined towards aggressive acts on NATO’s Eastern flank. Moreover, the Baltic states’ new methodology of power trade with Russia will grant Putin more influence in the region.

In September, the three Scandinavian states signed a trilateral Statement of Intent, tightening their defence cooperation and setting a common goal of achieving “capability and readiness to conduct military operations.” The agreement complements not only the wider Nordic cooperation (NORDEFCO), but also the bilateral cooperation between Finland and Sweden and, separately, Finland and Norway. The Nordics are tightening cooperation not only with each other, but also with international defence organisations in the Baltic region and beyond. Even now, Russian navy fleet in the Baltic Sea is incomparable in level and capability to the joint force of NATO and its partners. Russian provocations are thus likely to be a measure of Putin’s propaganda or a signal to NATO to not get too involved in his business, such as the political havoc in Belarus. The question is whether Nordics’ arming will successfully signal to the Kremlin that sustaining Russian increased military activity in the region is not an option.