Nordic Cooperation in the Russian Shadow

Neutrality will not assure security any longer. In the face of the rising threat posed by their eastern neighbour, Finland and Sweden are developing tighter cooperation with a NATO member, Norway. Helsinki proposed joint, Finnish-Swedish-Norwegian military exercises in the territories which are directly endangered by a land Russian invasion. Nordic states also want to tighten direct military cooperation with the USA. Scandinavia is afraid that the internal disputes will make NATO a less effective defensive bloc. 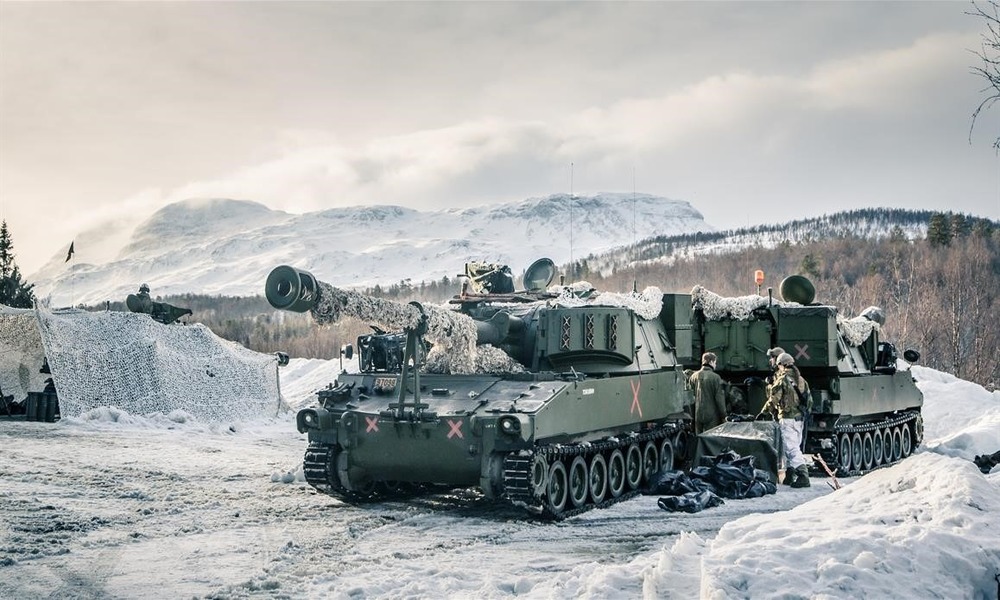 Tightening of the defensive cooperation between states of northern Europe is a reaction to the decreasing level of international security, aggressive Russian policy and internal disputes within NATO. The problem of military cooperation of the Nordic states has already been discussed at the annual conference concerning the Swedish national defence in Sälen. It seems that Nordic states want to secure the future of their safety at three international levels: regional cooperation, cooperation with the USA, cooperation within and with NATO.

A symptom of such policy is a positive reaction of governments in Oslo and Stockholm to the Finnish proposal of organising regular, joint, cross-border military exercises in the Far North where Russia is developing its military potential, on land (Kola Peninsula) as well. It concerns neighbouring regions of Lapland (Finland), Norrbotten (Sweden) and Troms and Finnmark (Norway). Last autumn, the biggest NATO military training since the end of the Cold War took place in Norway. Finland (2400 soldiers) and Sweden (2200 soldiers) participated in Trident Juncture 2018. During exercises, NATO aviation used military objects in northern Sweden (Luleå air base) and northern Finland (Rovaniemi air base).

Oslo speaks the loudest about the Russian threat. The government in Oslo claims that during the last five years it has increased the spending on defence by one third. During the annual speech of the Minister of Defence to the most important commanders and experts in defence, Frank Bakke-Jensen said that “Russia is the main threat”. Bakke-Jensen stressed that since the annexation of the Crimea, the situation had been becoming increasingly serious, in the northern part of Europe as well. He reminded such Russian hostile actions as disturbing the GPS signal in the Finnmark county. Norway is seeking a stronger military presence of the USA. In 2017, over 300 marines were deployed in Trondheim in central Norway. In 2018, other 400 marines joined the military base in Setermoen above the polar circle. The United States decided in 2018 about restoring the 2nd Fleet of the US Navy on the North Atlantic Ocean and the Arctic.

All these actions are considered by Russia as hostile. Especially doubling the American contingent in Norway and construction of a new radar station only 60 kilometres from the border with Russia by Norwegians. The increase of the USA military presence in Norway is indirectly reinforcing the security of Sweden and Finland as well. But in recent years both countries have been tightening the military cooperation with the USA also by purchases of the USA’s arms.