Faced with criticism from countries worldwide and U.S. pressure, Berlin slightly adjusted its stance to sanctions on the Nord Stream 2 gas link if Russia attacked Ukraine. Yet the German government has not made a final decision on the pipeline while the ruling SPD party is in favor of completing the gas link. 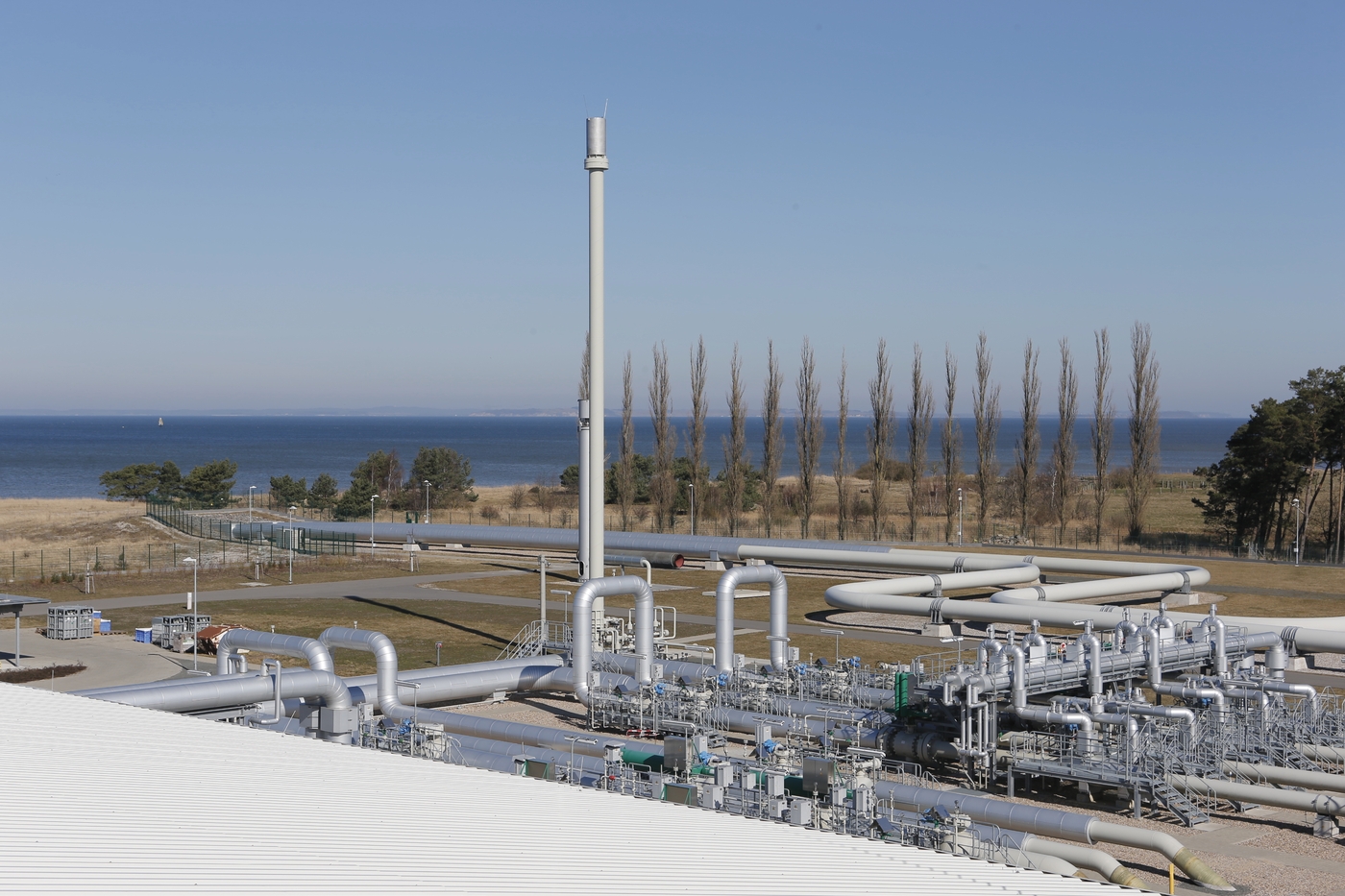 Earlier this year, German Chancellor Olaf Scholz and Defense Minister Christiane Lambrecht insisted that Nord Stream 2 was unrelated to the conflict between Ukraine and Russia. Now Berlin says all options are on the table but no decision has been made on the controversial pipeline. And perhaps they will not be any as polls found that most German respondents were in favor of launching the gas link. But there is strife over Nord Stream 2 within Germany’s ruling coalition. The German Foreign Ministry, headed by Annalena Baerbock of the Greens, blocked Dieter Haller from joining the German legal entity established by Gazprom’s subsidiary Nord Stream 2 AG. Last December, Haller, the former ambassador to Saudi Arabia, received an offer to head the supervisory board of Gas for Europe. The company is registered it Schwerin (Mecklenburg-Vorpommern). It was necessary as a company operating the transport network must be a German-registered entity. Manuela Schwesig of the SPD, who is the prime minister of Mecklenburg-Vorpommern, insists on launching the Russia-to-Germany pipeline as soon as possible. There are more Social Democrats sharing this view but top SPD officials just backed Scholz’s position saying all sanctions were at stake in the event of the Russian invasion of Ukraine. Lars Klingbeil, who chairs the party, said this involved sanctions against Nord Stream 2. The gas link is still awaiting regulatory approval from the German authorities who halted the procedure in November. Only then can this be continued. The pipeline will be made operational in July 2022 at the soonest. Although top German officials are still split on the issue, the U.S. administration believes that the contentious pipeline will not be launched if Russia invades Ukraine. American politicians are determined to freeze the pipeline in that case even if Germany pulls out of its promise to quit the project. U.S. Senator Bob Melendez submitted a hard-hitting sanctions package against Russian hydrocarbons companies and Nord Stream 2 itself. The bill provides for restrictive measures against Russia if it invades Ukraine, according to the U.S. president. This leaves the door for Biden to avoid imposing sanctions. The question is what Russian steps could Biden recognize as proof of further aggression.