For many years now, no one ever doubted that Nord Stream 2 had served Russia while targeting Ukraine. The only difference was whether the gas link was a purely economic project, according to Germany, or political, notably for Ukraine, Poland, and some other European countries, and the Trump administration. The White House remained attached to its stance also after Joe Biden came to power. Although Nord Stream got the green light from the United States, its officials said the project could cause damage. The narrative changed as Putin and Biden met for talks. The West now sees the pipeline as a tool for shielding Ukraine against a Russian offensive, naively believing Germany will halt gas flows through the link in case of war. 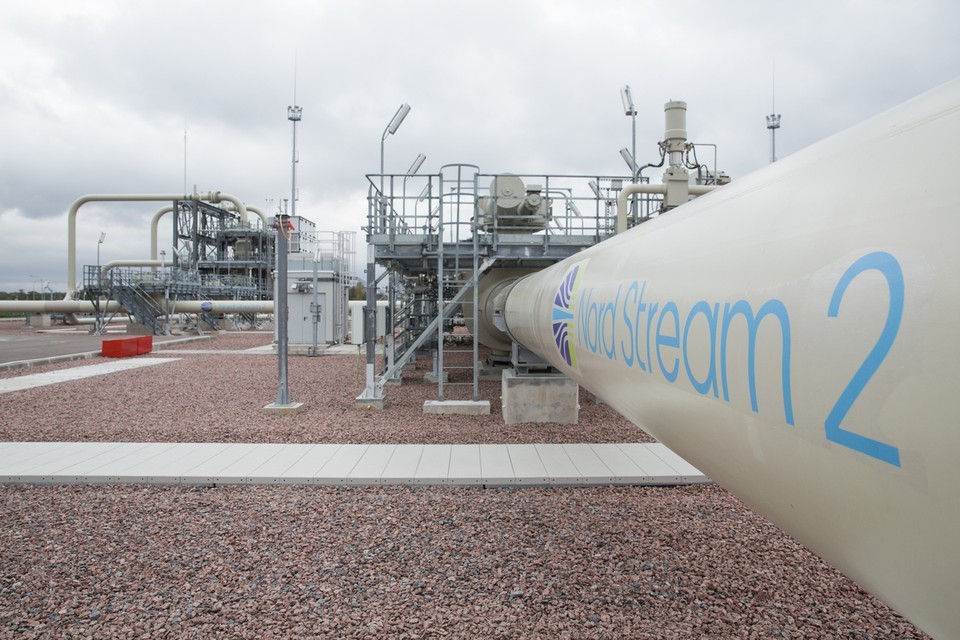 What the United States and Germany are saying after the Biden-Putin meeting is that a painful sanction for Russia in case of its offensive would consist in blocking gas flows through Nord Stream 2. As the pipeline is not yet operational, it would be planned to halt it. There is also another option. If Russia invaded Ukraine and the pipeline was already launched, Germany would freeze its gas imports through the link. What does this mean? If Russia does not launch an offensive against Ukraine (which is unlikely as little profitable for Moscow), Nord Stream will become operational upon a German certificate. A possible narrative could be that the West stopped the Russian invasion of Ukraine and such claims overshadow facts. The truth is that Nord Stream 2 causes harm to Ukraine’s budget and security. There is no doubt the pipeline will be made operational and then depicted as beneficial for Kyiv. But even if Russia invaded Ukraine, it is not a foregone conclusion that Nord Stream 2 will be shut. It is true that Berlin and Washington allegedly agreed to shut Nord Stream 2 in case of the Russian threat in Ukraine, but there is no official document on this. No formal definition of invasion was laid out, either. Possibly Berlin will refuse to consider invasion a local offensive from Russia, such as seizing areas running from Crimea to Donbas.