No Armored Battle In Ukraine’s Donbas And On Southern Front

The much-debated battle of Donbas unfolds differently than some expected. Vladimir Putin cannot announce the Russian seizure of the whole regions of Donetsk and Luhansk on May 9. Perhaps Russian forces will not be able to seize the very last Ukrainian stronghold in Mariupol, either. They are seeking to attain some goals in the regions of Kherson and Zaporizhia. A Russian invasion of Odesa or Kryvyi Rih is unlikely to succeed. 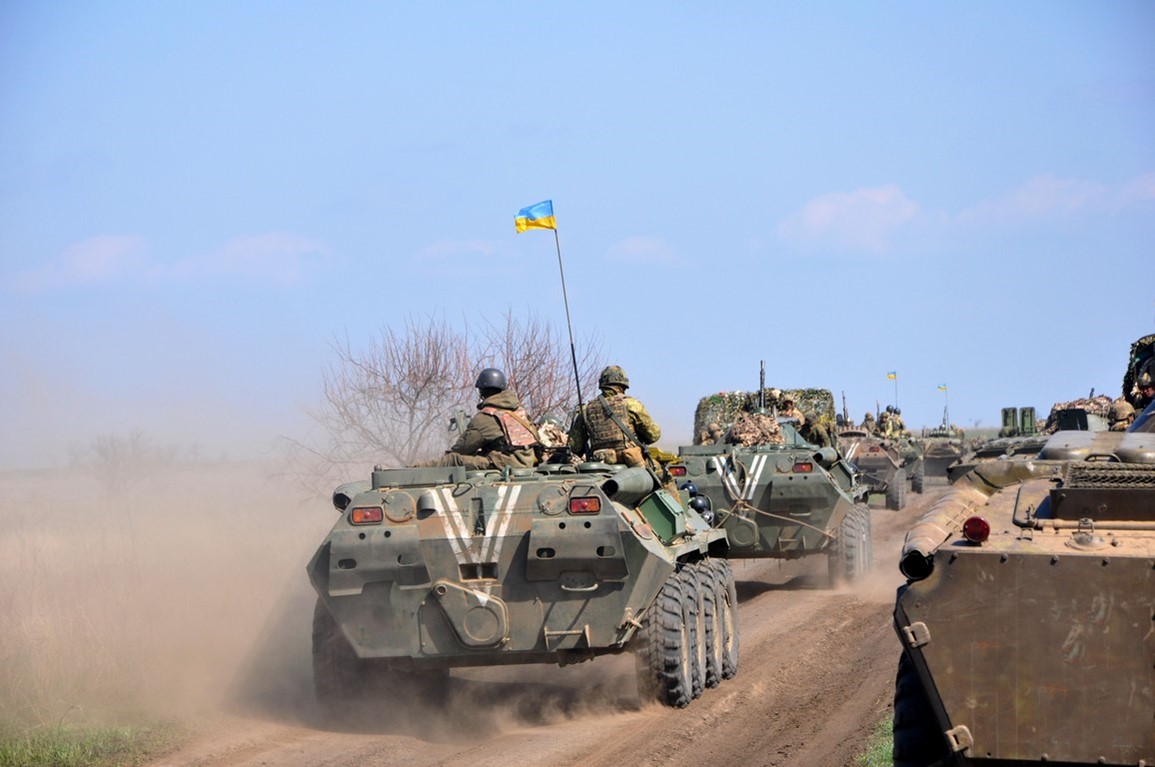 The Russian offensive to seize the whole region of Donbas takes much more than Moscow initially expected. Yet Russian troops underestimated Ukrainian defense capabilities. Much was said about a possible armored attack on the steppes of Donetsk, but there is nothing like that eventually. Ukrainian forces sat in well-fortified cities and towns throughout the region–– from Rubizhne to Popasna through Severodonetsk. They are also skilfully shutting off the Russian maneuver from Izium to Sloviansk that the Russian military deemed strategic to cut off Ukrainian forces. Ukraine was perfectly prepared for the Russian attack. For weeks now, they have fiercely defended the northern part of Donbas––they are now retreating but the Russians suffered heavy losses. And yet they are surrounded on three sides. The war campaign in the region seems to last for a couple of weeks to come. Meanwhile, Russia is seeking to grab more lands in Ukraine’s south. Recent days have seen renewed attacks on the right bank of the Dnipro river to seize the whole region of Kherson. Reports are also that Russian forces could attack northwards to claim the city of Kryvyi Rih. But this would not reinforce their strategic position. Instead, they would push Ukrainian forces to the west, towards the city of Mykolaiv. Much is now taking place on the central front between Kherson and Donbas. Russian troops are advancing towards Zaporizhia. They control some two-thirds of the region while capturing its capital would be a massive propaganda success. Interestingly, Russia deployed more forces there than near Kherson. Now the Kremlin’s goal is to claim full control of Donbas, Zaporizhia, and Kherson and then occupy them permanently. It is a short-term goal, naturally. Once accomplished, Russia could take further action to undermine Ukraine’s territorial integrity.