NATO’s nuclear deterrent instruments continue to be an important component of the Alliance’s security: “THE FUTURE OF NATO’S NUCLEAR DEFENSE POSTURE” MEETING

NATO’s nuclear deterrent instruments will remain an important element of the Alliance’s security, according to the meeting with the participation of a representative of the Warsaw Institute organized by the German Council on Foreign Relations (DGAP) and experts of the North Atlantic Pact Organization, which took place on May 20, 2021. 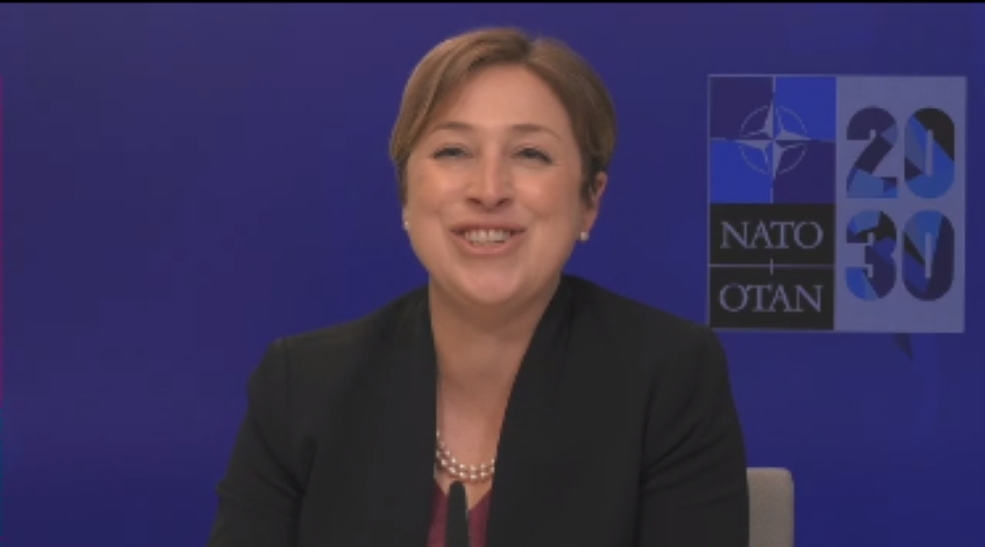 NATO’s Director of Nuclear Policy, Jessica Cox, stressed that effective deterrence requires having the appropriate capabilities, deterrents and the ability to use them, or that potential aggressors should be aware that the Alliance is able to use them. The nuclear deterrence policy has worked well in NATO since the Cold War and is expected to continue to be effective with the adaptations and upgrades needed for the new security environment.
The meeting focused largely on the issues of NATO’s discussion of nuclear weapons from https://warsawinstitute.org/wp-admin/post-new.php?post_type=post&from_post=51987&new_lang=en&_wpnonce=8267ca4fef#the German point of view. It was discussed that NATO does not rule out continuing the path of nuclear deterrence, especially in the context of the published NATO 2030 report, which is a preview of a new strategic document. There were comments that the Biden administration provided interim strategic guidelines for taking steps to reduce the role of nuclear weapons in the US national security strategy. It is true that the governments of some member states (especially Germany) strive to reduce the role of nuclear weapons, however, due to the policies of countries such as Russia or China, the Alliance as a whole will not abandon the nuclear deterrence doctrine, which is an important element of security and the Alliance’s cohesion.