Our representatives took part in the 10th edition of the CEPA Forum organized by the Center for European Policy Analysis and in the Baltic Energy Security conference organized by the Jamestown Foundation. During these events, the two most important topics in transatlantic relations were discussed – the involvement of the countries of the Central and Eastern European region in NATO and the opposition of the region and the USA to the Russian project of the Nord Stream 2 gas pipeline. 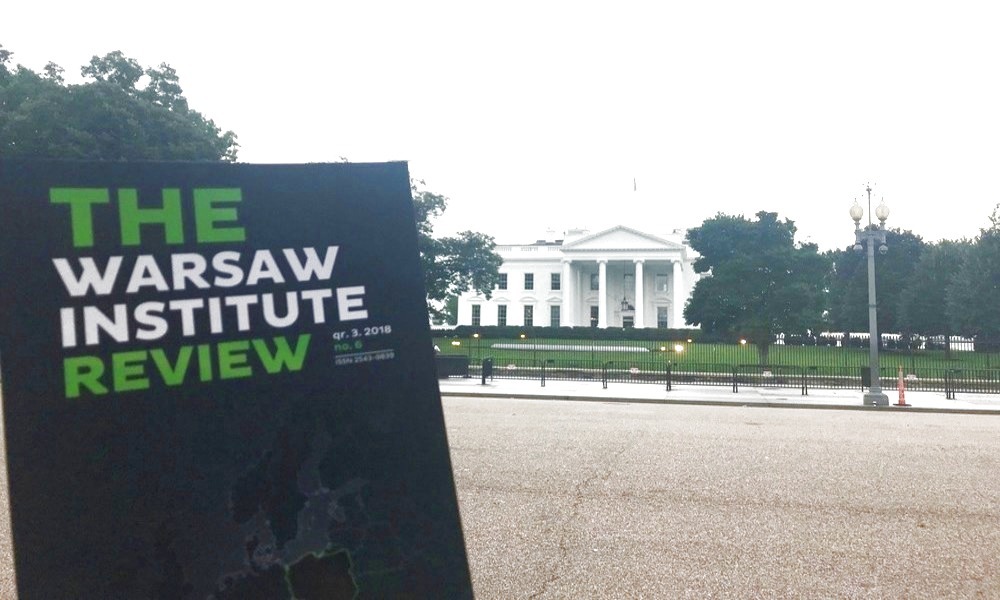 “Winning the 21st Century–Allied Strength and Solidarity” – is the theme of this year’s conference organized by the Center for European Policy Analysis in Washington. During the discussion, one of the most important topics discussed was the involvement of the European Union in supporting NATO in the form of expanding the infrastructure, which would increase the mobilization and logistic capabilities of the alliance. The panellists debated the need to increase spending on armaments on the side of European NATO members, the burden-sharing mechanism and effective means of administering defense spending. In addition to the challenges that stand in the way of strengthening the alliance, new threats were also discussed, including disinformation campaigns, corruption, international economic crime and cyber attacks. An important element of the discussion was energy security and the criticism of Nord Stream 2 as a project striking European solidarity and threatening the security of the whole of Europe – not only in the economic, but geopolitical and military context. CEPA Forum is the annual leading conference on transatlantic security in Washington. This year’s edition brought together over 300 experts and decision makers.

The conference was attended by: 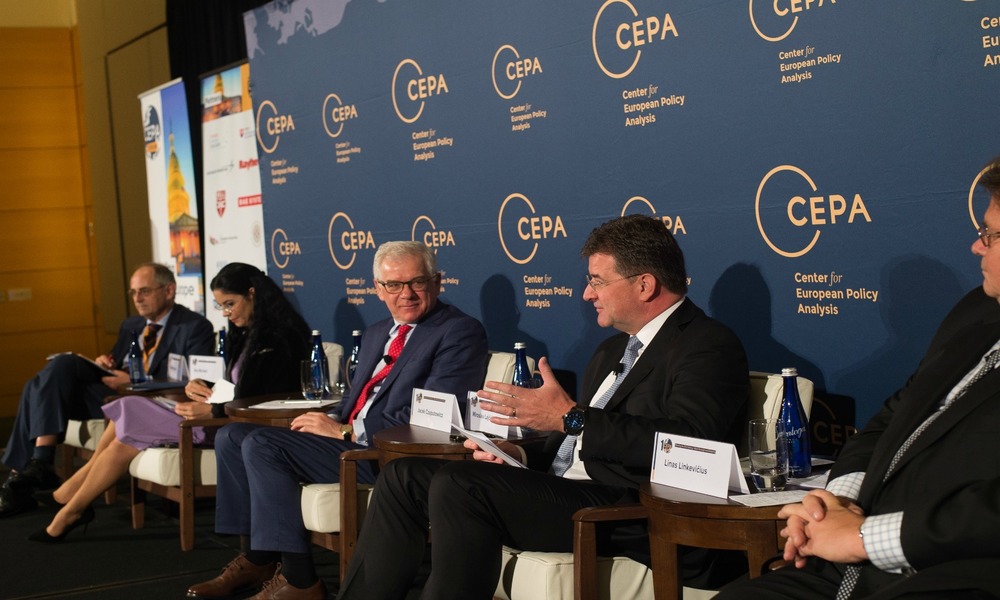 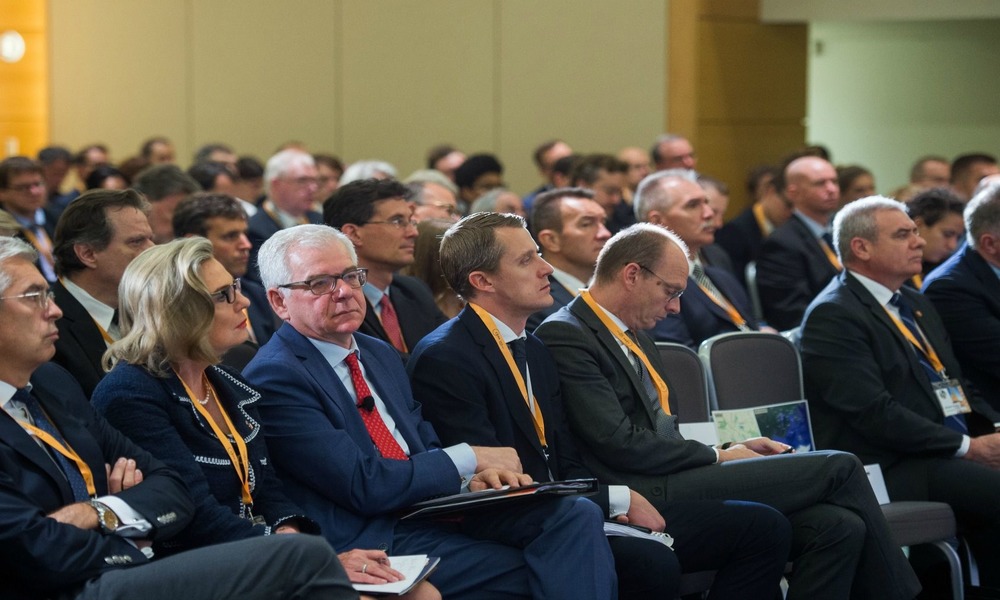 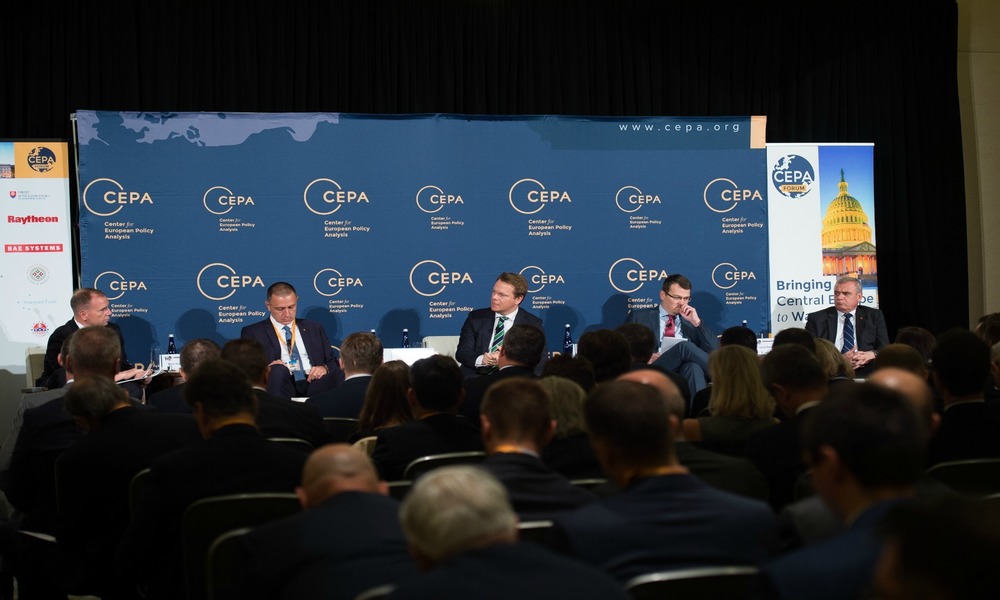 The conference organized by the Jamestown Foundation was aimed at answering the challenges for the security of Europe posed by the Russian Nord Stream 2 pipeline project. During the discussion representatives of Polish and American administration, experts and entrepreneurs discussed proposals for diversification of natural gas supply sources in the light of increased export opportunities of the American LNG and the Polish Baltic Pipe project, which will open the region to Norwegian gas supplies. Participants emphasized both initiatives as a way to break the Gazprom monopoly and a way to real diversification of sources of supply which will enable real liberalization of the energy market.

The conference was attended by: 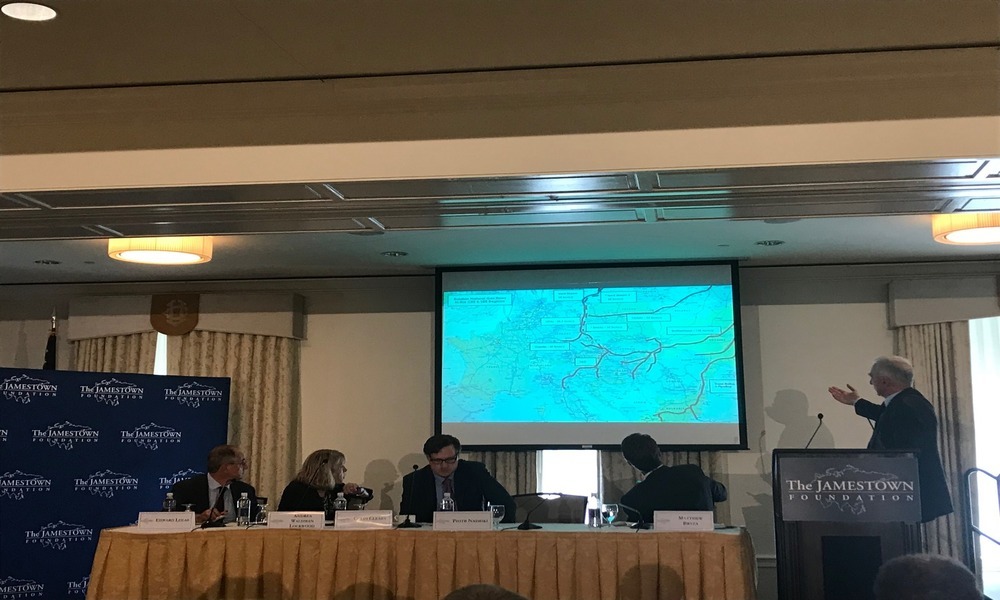 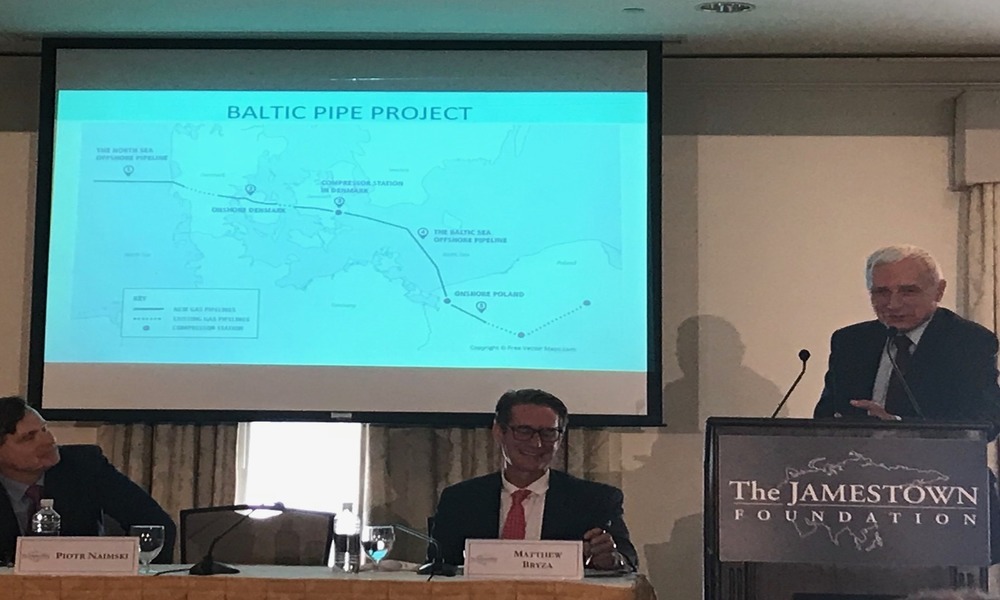 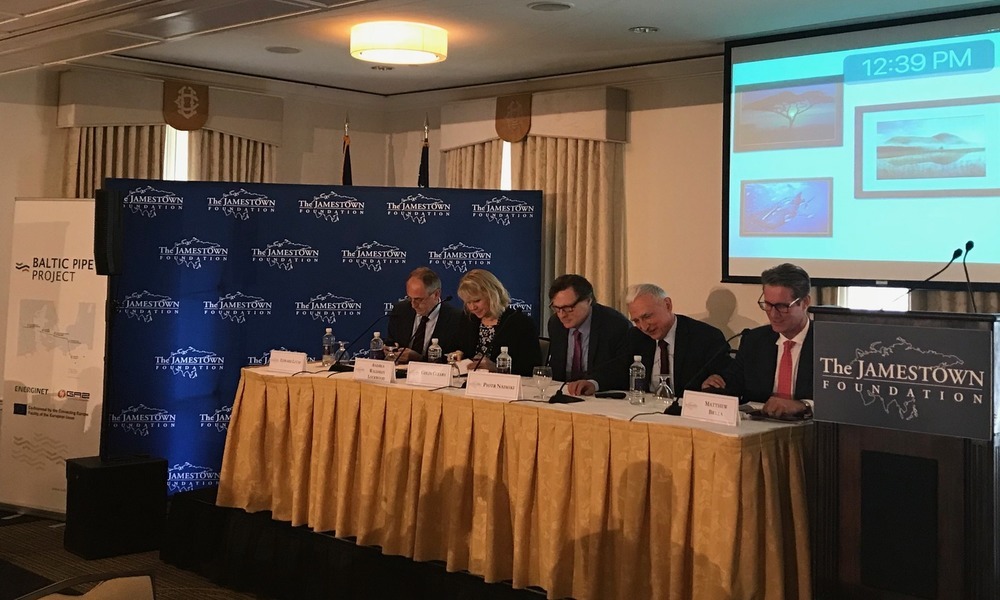