A two-day meeting of NATO foreign ministers was held in early December where the officials discussed reforms to amend the military bloc, among other topics. Therefore, an expert group wrote a report outlining suggestions about how to reboot the alliance. The high-level paper mentions still-belligerent Russia and its military potential as a chief task for the alliance. 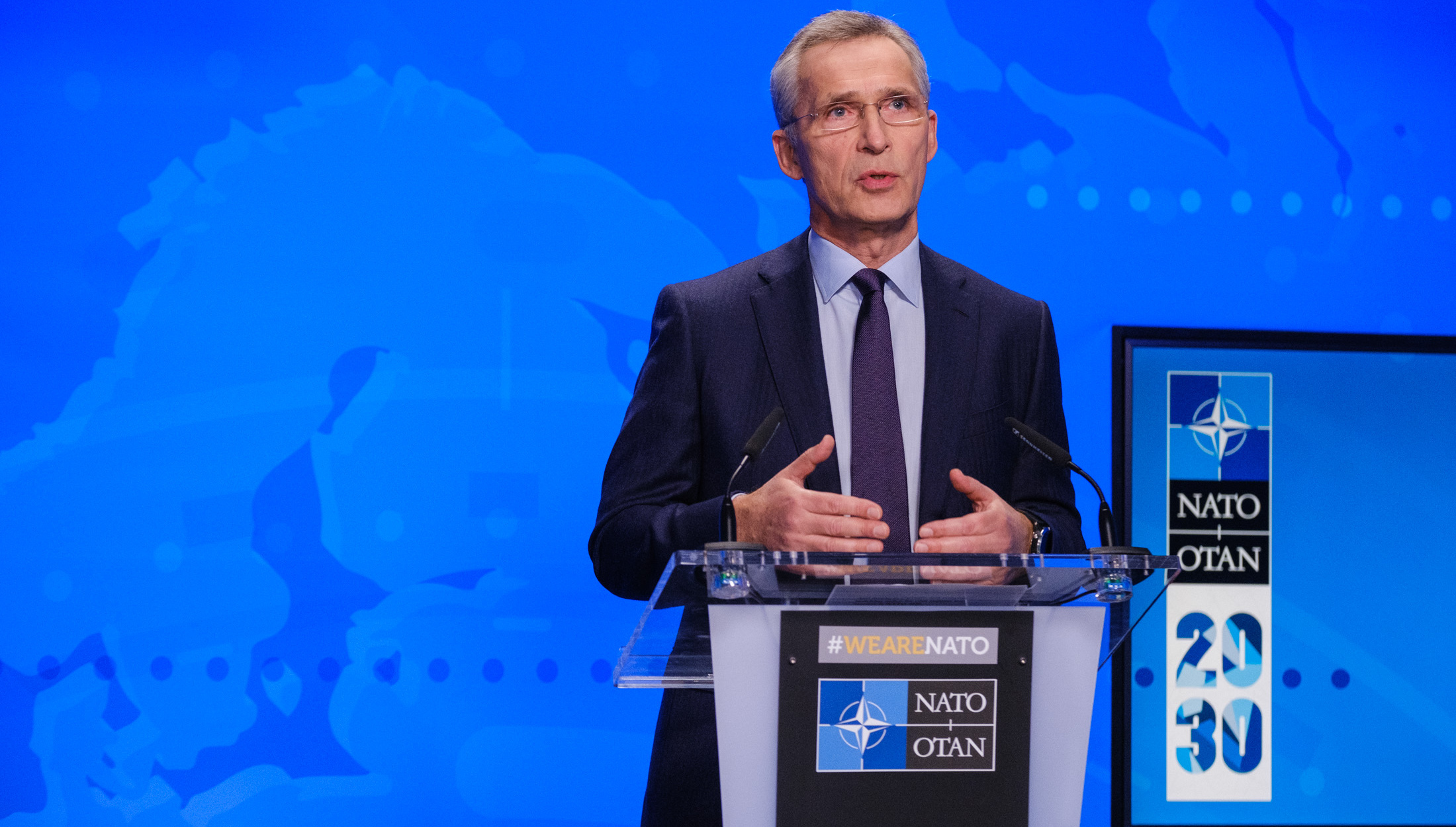 After talks, NATO Secretary General Jens Stoltenberg said the alliance is adapting its deterrence posture to address Russia’s destabilizing actions, but the ministers agree that they must continue to pursue dialogue with Russia. On the sidelines of the ministerial meeting, talks were held with foreign ministers of Georgia and Ukraine on security in the Black Sea basin and NATO’s continued support for both partners. On the meeting agenda was also a high-level report that is to be presented to NATO leaders at a summit planned for 2021. It will also update NATO’s Strategic Concept document as the current document dates from 2010 and considers Russia as a partner. The report was compiled by a group of 10 experts headed by German politician Thomas de Maiziere and former U.S. diplomat West Mitchell. Among its co-authors there was also Anna Fotyga, Poland’s former foreign minister. The report covers 138 specific recommendations on how to amend NATO through 2030 in some 67 pages. It was devised to help the bloc adapt to new challenges and strengthen its political dimension. The paper sees Russia as a top source of threat to the transatlantic area. The part of the report on the Russian threat contains a detailed description of Moscow’s activities over the past years, in particular its belligerent feats in Georgia and Ukraine as well as a military buildup. In their report, the authors do not doubt that Russia will most likely remain the chief military threat to the bloc through 2030. Pundits offered a number of detailed recommendations that will boost NATO’s effectiveness in handling threats from Russia once implemented. “NATO must maintain adequate conventional and nuclear military capabilities and possess the agility and flexibility to confront aggression across the Alliance’s territory, including where Russian forces are either directly or indirectly active, particularly on NATO’s eastern flank,” the report says. The report features an entire chapter on arms control and nuclear deterrence. The paper urges also a set of guidelines on cybersecurity issues, hybrid threats, and new technologies. It also features the issue of assassinations using chemical agents. According to Anna Fotyga, the report lists some recommendations on raising the costs of Russia’s further aggressive steps and outlines the need for NATO to develop its tools for political deterrence. There could be no “business as usual” in the NATO-Russia relation, the report reads. It allows for a possible dialogue between the bloc and Moscow but under several specific and strict conditions. As for Russia, it is worth paying attention to what the document says about the bloc’s partnership with other nations. Experts believe that NATO does not develop this asset to the fullest. The report recommends continued support for Ukraine and Georgia. The document also suggests appointing a special unit to monitor and assess “how Russia-China cooperation in the military, technological and political fields, including coordination in disinformation and hybrid warfare, impacts Euro-Atlantic security.”