An unfortunate accident was supposed to be the cause of death of the Minister of Emergency Situations, General Yevgeny Zinichev, official statements say. For many years, Zinichev was a trusted man of Vladimir Putin, who guided his career. Zinichev was a personal security officer, the Governor of Kaliningrad Oblast, the Deputy Director of the Federal Security Service, and the Head of one of the important state power ministries. 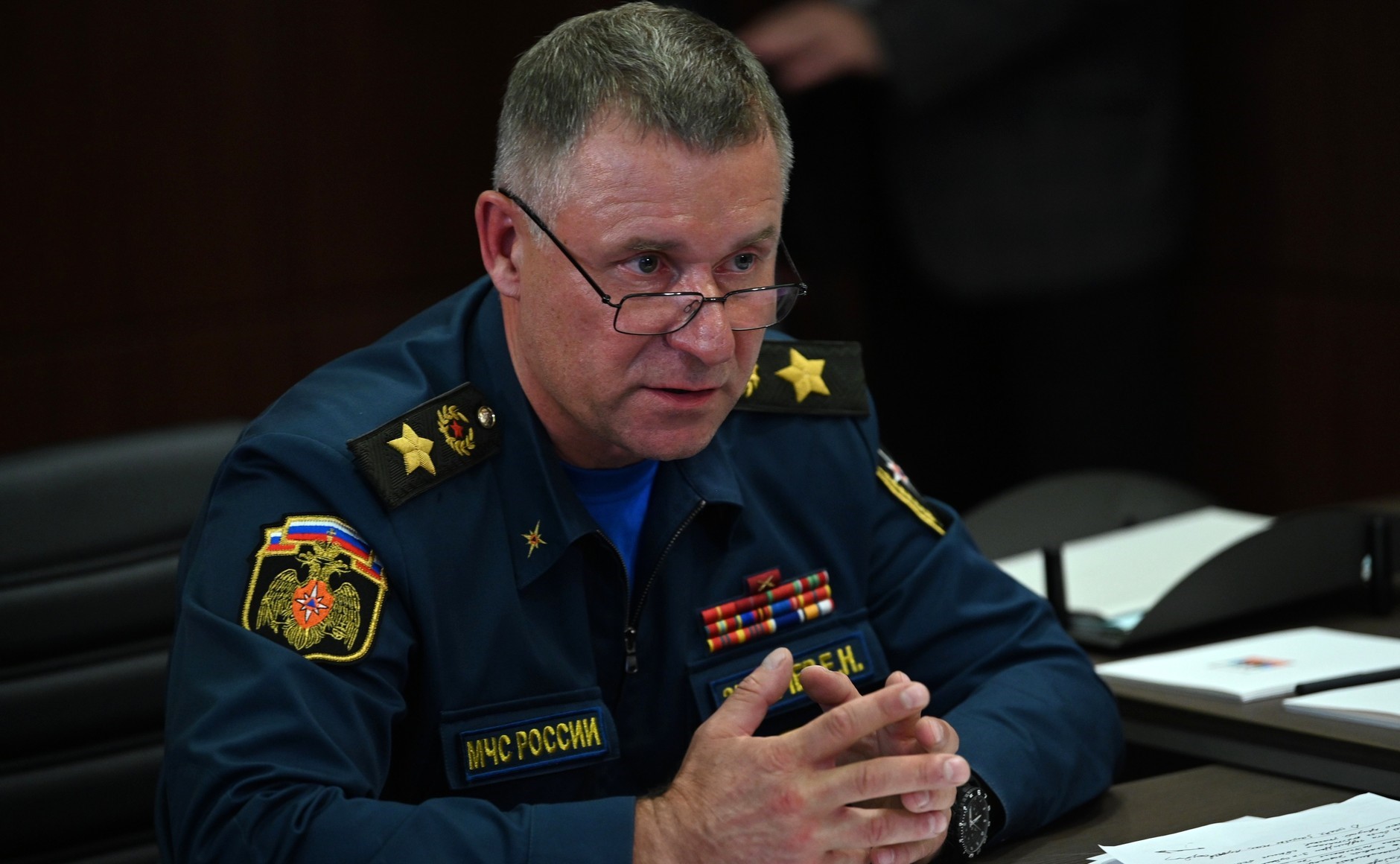 According to the official statements, Yevgeny Zinichev, aged 55, died on the morning of September 8, 2021, during a visit to Russia’s Far North, when he was rescuing a member of a film crew who had fallen off the edge of a cliff into the water. Vladimir Putin awarded Zinichev the Hero of Russia title posthumously the very next day. However, the actual circumstances of the accident could have been different, unofficial reports say. According to them, it was the Minister who fell into the water and the filmmaker attempted to rescue him. Most probably, we will never know what actually happened. However, the sudden death of Zinichev is a major political event in Russia. After all, this veteran of the KGB, the Federal Protection Service (FSO), the Federal Security Service (FSB), and finally the Ministry of Emergency Situations, was considered for even higher state posts. Indeed, Zinichev was one of few Putin’s most trusted officers. Zinichev served in the FSO between 2006 and 2015. He was also one of the president’s aides. Additionally, he accompanied Putin during working visits around the country. In 2013, he underwent courses at the Military Academy of the General Staff of the Armed Forces. In June 2015, he became the Chief of the Federal Security Service of Russia in Kaliningrad Oblast. In the summer of 2016, he was appointed the Governor of Kaliningrad Oblast. After returning to Moscow, he became the Deputy Director of the FSB in October 2016. In May 2018, Zinichev was appointed the Minister of Emergency Situations. Zinichev’s nomination may have threatened the influence of the former Minister of this institution – Sergey Shoygu, who was earlier appointed the Minister of Defense. But the war between siloviki did not happen. Instead, Zinichev was perceived as a potential successor of the current FSB Chief Alexander Bortnikov. Especially since Zinichev was promoted to the rank of Colonel-General by Putin. Zinichev’s death affects the balance of the power apparatus in Putin’s Russia. This event provides a relief not only to Bortnikov, but also the incumbent Head of the FSO Dmitry Kochnev. Recently, it was speculated that Zinichev could replace him. It should also be noted that the General’s death narrows the pool of candidates to succeed Putin. Moreover, it strengthens the position of Shoygu, who may now want to take over the best assets of the Ministry of Emergency Situations and incorporate them into the Ministry of Defense.