Relations between the governments of the People’s Republic of China (PRC) and the Republic of China (ROC, Taiwan) have been, from a geopolitical standpoint, one of the hotspots in the Asia-Pacific region since the end of the Chinese Civil War in 1949. The administration of the incumbent President of the PRC Xi Jinping is emphasizing the special role of the island in Chinese policy and strategy. 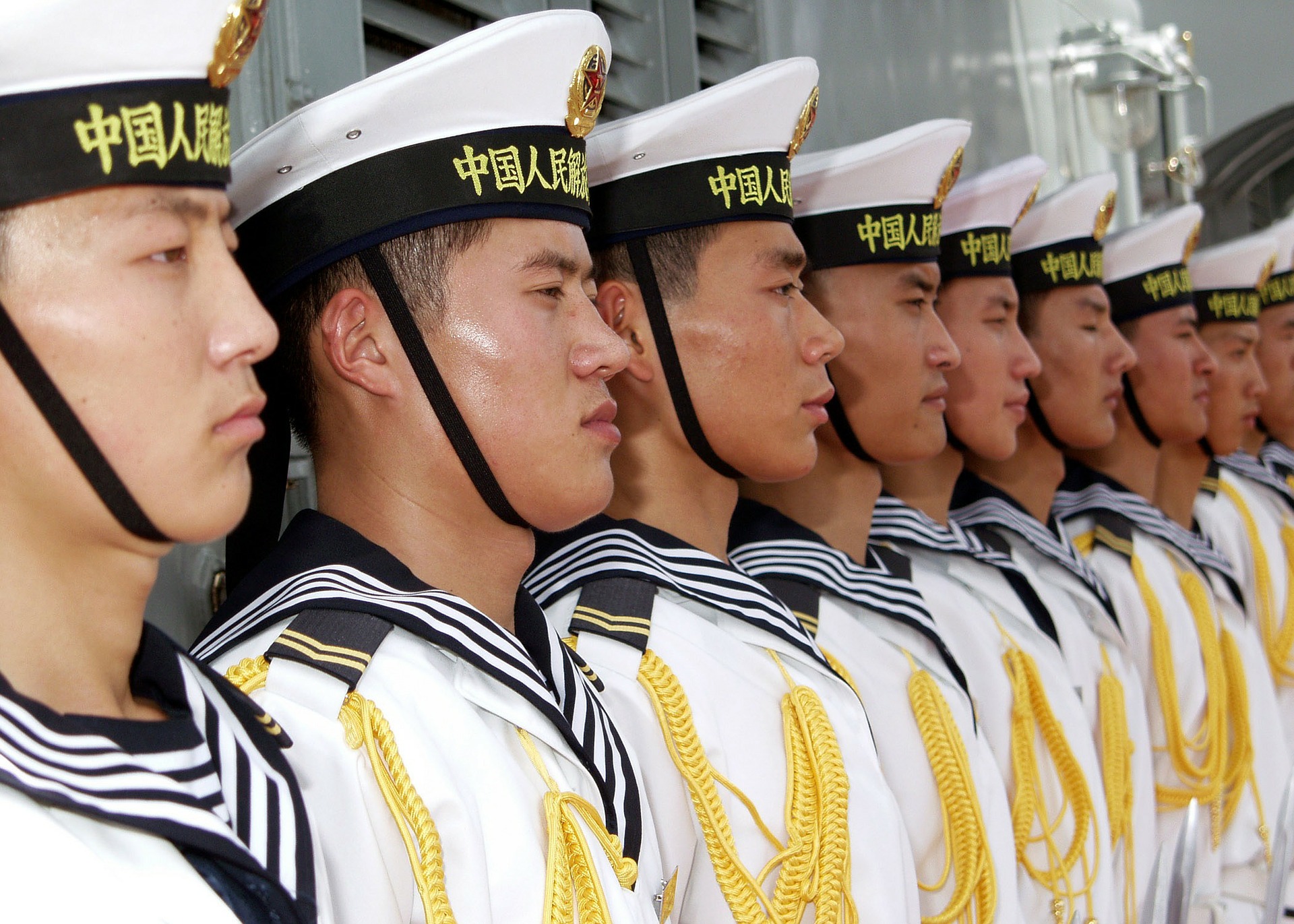 Xi Jinping reiterated the importance of Taiwan in his speech on the occasion of the 110th anniversary of the 1911 Revolution, which took place on October 9, 2021. The leader stressed that he reaffirms China’s determination to curb “separatist activities”[1] related to Taiwan’s de facto independence as well as intends to safeguard the PRC’s national sovereignty and territorial integrity. Simultaneously, he called upon people on both sides of the Taiwan Strait to work together for national reunification.[2] Moreover, Xi Jinping announced that reunification by peaceful means best serves the interests of the entire Chinese nation, including the people of Taiwan. The PRC leader also declared that he will adhere to the basic principles of peaceful reunification as well as “one country, two systems” and “One China” policies.[3] The promise that these standards would be respected is a continuity of the tradition, which formed the basis of relations between the PRC and the ROC.[4],[5]

At the same time, Xi Jinping stressed that the Chinese people have a tradition of opposing separatism and upholding unity. He warned that those who forget their heritage, betray their homeland, and seek to divide the country “will come to no good end” as well as “will be disdained by the people and put on trial by history.”[6] This confrontational rhetoric was confirmed by the recent operations of the People’s Liberation Army Air Force. Over the course of four days, between October 1 and 5, 2021, Taiwan’s armed forces have reported on the presence of 148 Chinese aircraft in the southern and southwestern parts of its air defense identification zone. October 1, when this activity began, is also a significant date – it is the National Day of the PRC.[7]

These maneuvers have alarmed the Taiwanese administration. The parliamentary committee, which is reviewing the $8.6 billion supplementary military spending plan, met on October 6, 2021. During this assembly, the Taiwanese Defense Minister Chiu Kuo-cheng said that the situation between the PRC and the ROC is “the most serious” in more than 40 years.[8] He made this comment a day after Taiwan’s President Tsai Ing-Wen warned of “catastrophic consequences” if the island becomes a de facto part of the PRC. She also stressed that the ROC will do everything to defend itself if its democracy and way of life are threatened.[9]

Although the current situation in the Taiwan Strait is not as critical as, for instance, during the past Taiwan Strait Crises,[10],[11] the Xi Jinping administration is exerting more and more pressure on the ROC. China is doing so because of Taiwan’s special importance for the rebirth of the Chinese nation, announced by the PRC’s leader, as well as due to Xi Jinping’s ambition to make history.[12] Consequently, further military pressure on the island should be expected, especially in view of the significant decline in the willingness of Taiwanese society to reunite with the PRC.[13]