Tbilisi announced that it obtained the first part of the American Javelin missile systems. Moscow replied the following day: ratifying the agreement entailing the incorporation of the South Ossetian separatist units into the Russian Armed Forces. Meanwhile, the leader of separatists was hosted in the Serbian part of Bosnia and Herzegovina, a Russian ally. Georgian Ministry of Foreign Affairs protested against this issue in Sarajevo, and the U.S. Department of State criticises the Russian-Ossetian treaty. Moscow keeps replying: it is only a defensive reaction on the growing hostile military capability of the neighbouring Georgia. 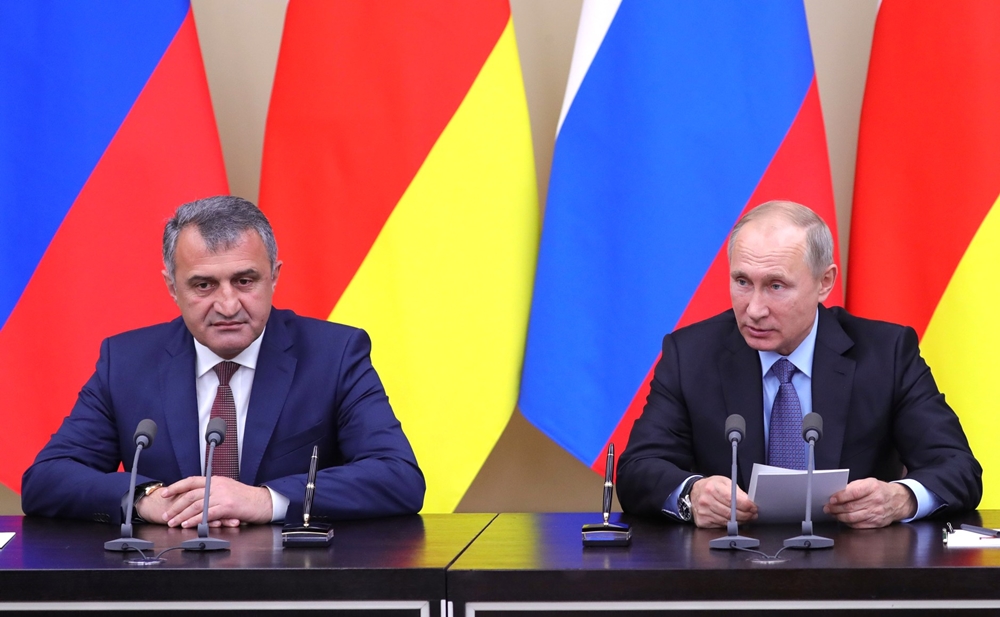 On January 23, Georgia announced that it had already received the American Javelin missile systems. It was declared by the Georgian Minister of Defence Levan Izoria after his meeting with the U.S. Ambassador in Tbilisi. This was the first of two stages of transaction. Georgia turned to the USA with a request of buying 410 Javelin missiles and 72 launchers. Such a reinforcement of the Georgian defensive capabilities evoked Russian protests from the very beginning. So when it turned out that the Georgian already have the weapon, The State Duma ratified the treaty on “Alliance and Integration” with the separatist South Ossetia the following day (January 24).

After the war with Georgia in August 2008, Russia recognised the independence of two insurgent regions of Georgia: Abkhazia and South Ossetia. The Russian deployed additional forces and arms there. But except for Moscow, only Venezuela, Nicaragua, and Nauru recognise the independence of these two regions. The rest of the world considers them as the Georgian territories under Russian occupation. Over the last years, Moscow continues its “creeping annexation” of regions. The incorporation of the armed separatist forces into the Russian army was a big step towards it. In fact, this issue was included in the treaty which Vladimir Putin and Leonid Tibilov (a former leader of separatists) signed up in Moscow on 18 March 2015. The agreement was concluded for the period of 25 years with the possibility of extension. Four months earlier, Moscow had made a similar agreement with Abkhazia. Now, Ossetian soldiers can serve on contract in the Russian army, and the rebellious region becomes an integral part of the Russian defence system.

It obviously met with the protest of Tbilisi, and U.S. Department of State made a declaration condemning Russian agreement with South Ossetia. The American deem the agreement invalid in regard to international law and appeal to Russia for withdrawal of the army on their positions from before the outbreak of the war in 2008. Meanwhile, Moscow tries to reinforce the separatist authorities in Tskhinvali using other allies. At the end of January, the “president” of South Ossetia Anatoly Bibilov has visited Republika Srpska, a legal entity of Bosnia and Herzegovina, for three days. He met with, inter alia, the president Milorad Dodik. In response, Tbilisi sent a note of protest to the Ministry of Foreign Affairs of Bosnia and Herzegovina. The problem is that Dodik pursues his own foreign policy, which differs from the policy of Bosnian-Croatian part of the federation and official government in Sarajevo.