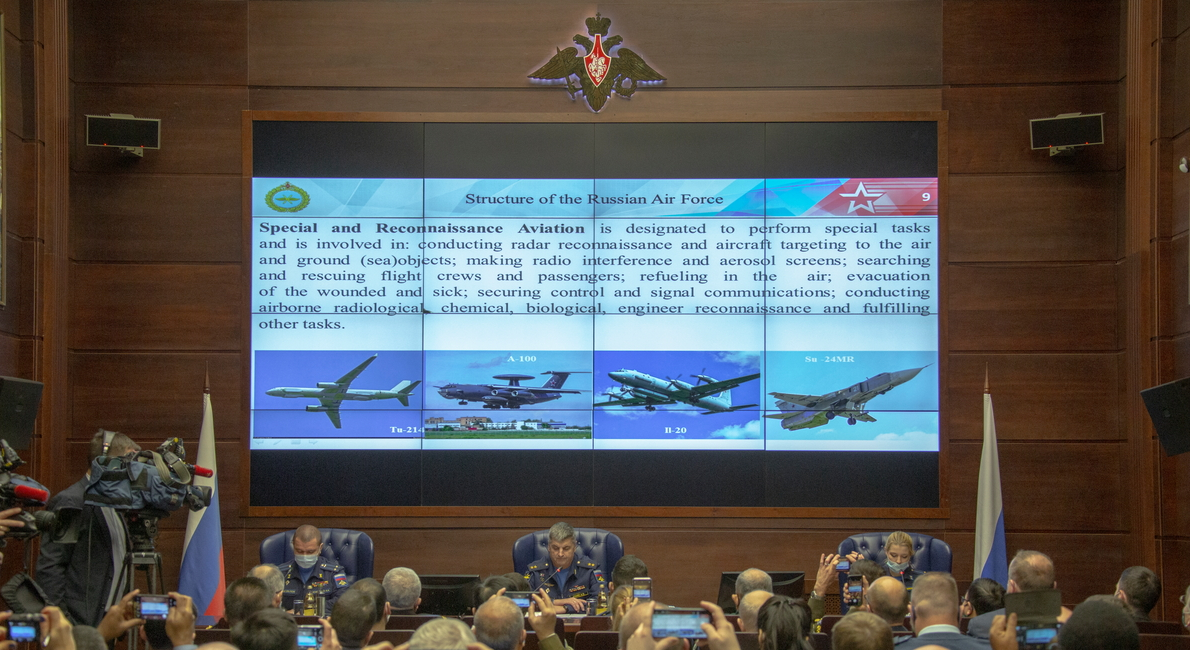 The Belarusian Chief of Staff justified updates made to the preparedness strategy of the armed forces with a “complex political and military situation” and the migrant crisis. Chief of the General Staff and Deputy Defense Minister Viktor Gulevich said drills would include “operational efforts to form troops deployed in multiple directions.” Belarus’s top military brass accused the country’s neighbors, including NATO states and Ukraine, of aggressive intentions, amid an alleged increase in the number of troops. Gulevich did not refer to the alliance with Russia yet his statement goes in line with an interview of Nikolai Patrushev, the secretary of the Russian Security Council, published the same day (November 23). Moscow and Minsk will continue to “respond adequately to all provocations, including military, near the border of the Russia-Belarus Union State, a former FSB chief and Putin’s top aide said in a statement. Using this term was noteworthy, implying Russia and Belarus are one, at least for security issues. This summer, the two countries established joint training centers while between November 10 and 11, Russia flexed its military muscles in Belarus. First, Russia sent two Tu-22M3 long-range bombers on a patrol while two Tu-160 strategic bombers flew over Belarus and its border, practicing bombing runs at a training ground in Belarus. On November 12, Russian and Belarusian paratroopers took part in joint military exercising near the border with Poland. Belarusian Defense Minister Viktor Khrenin said in a statement that Belarus would deploy Russian missile systems Iskander “if necessary.”