Moldovagaz, a Moldovan utility company, has paid for Russian natural gas it received in the last month and a half. The move came shortly before the deadline from Russia and just after Moldovan lawmakers voted amendments to settle the debt for recent deliveries. 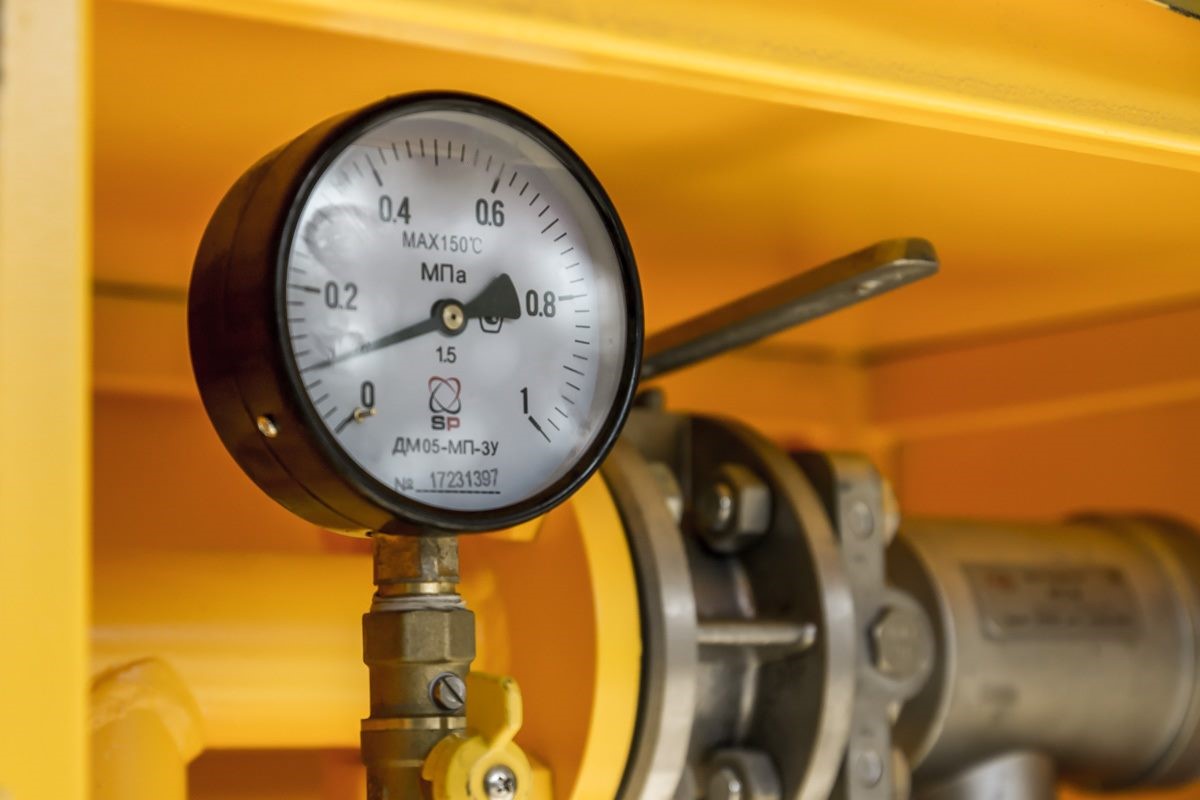 On November 22, Moldovagaz received a notification from Gazprom threatening to cut off gas supplies to the country within 48 hours unless the country settles its debt. Moldovagaz, a Russian-controlled gas firm, informed it was waiting for $74 million from the government while the latter said it would be unable to provide money as it was within the parliament’s competence to issue a decision. Gazprom spokesman Sergei Kupriyanov said on November 24 in a statement that the company has shown “good will and understanding of the situation,” adding it would not halt gas flows for Moldova. The country promised to settle its old debt by the end of the week. Moldova’s parliament on November 25 approved budget amendments that will allow the national energy company to pay energy dues to the Russian energy giant. Some 1.4 billion Moldovan lei ($79 million) was allocated to Moldovagazto pay the Gazprom debt. On November 26, Gazprom confirmed it had received the money from Moldova for gas the country had been delivered in October and the first half of November. Moldova will receive around 3 billion cubic meters (bcm) of gas per year under a new gas deal it signed with Russia in late October. In November, the price of Russian gas is $450 per 1,000 cubic meters. In line with the previous contract Moldova paid around $250 per 1,000 cubic meters. The two sides concluded the agreement after the gas crisis swept Moldova. As the previous gas contract expired at the end of September, Moldova declared a state of emergency amid gas shortages. Gazprom agreed to extend the deal for a month, until October, while raising prices. A new contract was inked but the pro-Western government in Moldova agreed to pay less in exchange for some solutions hampering the country’s energy integration with the European Union.