Moldova Again On The Brink Of New Gas Shortage

Moldova’s gas distribution company, Moldovagaz, says it has paid Russian state-owned gas giant Gazprom for natural gas supplied in December 2021. By January 20, 2022, the company has to make a down payment for this month’s gas bill. But the price of Russian gas has risen since the beginning of this year, making Moldova unable to pay its commodity bill and forcing the country to ask Gazprom for an extension. If no agreement is reached, Russia may again cut off its gas supplies to Moldova. 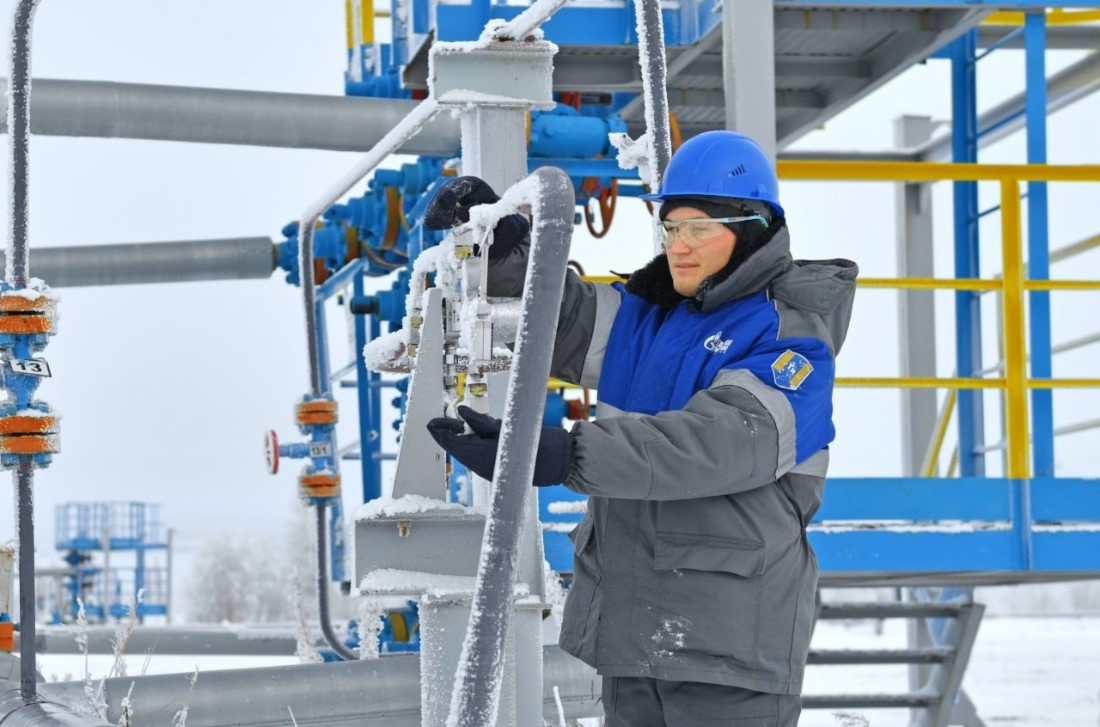 Moldova in October declared a state of emergency and started buying gas from countries other than Russia after its contract with Gazprom expired at the end of September and the two sides failed to agree on details and the pricing of a new long-term deal. But in a breakthrough in late October, the Moldovan government and Gazprom announced a new price formula for a five-year agreement to keep gas flowing. This is not the end of Moldovan problems. Russia can use its new gas as leverage on Moldova. This also applies to gas prices. “Moldovagaz has transferred the full payment for natural gas supplied in December 2021 to Gazprom,” the company said in a statement posted on its website on January 13. Moldovagaz still has until January 20 to make a down payment for this month’s gas bill, according to the contract with Gazprom. Moldovan Minister of Infrastructure and Regional Development Andrei Spinu said on January 11 that the purchase price has increased from $550 per thousand cubic meters in December to $647 in January, a hike that could cause problems for the country. Spinu said he had asked Gazprom CEO Aleksei Miller to consider the possibility of postponing the advanced payment for January by 10-20 days so that Moldovagaz could accumulate funds without taking money out of the state budget as in late 2021. Gazprom’s reaction to the Moldovan request remains a mystery. Some say that Russia is using energy against Moldova for electing pro-Western President Maia Sandu in 2020 in a vote that rejected Russia-backed incumbent Igor Dodon. Gazprom has rejected the accusations, saying the hike was purely commercial and reflected global markets. Perhaps the authorities in Chisinau will again be forced to increase gas prices on the domestic market. Last November, the price rose from $245 to $586 per thousand cubic meters amid Russian gas shortages. This year the price dropped by just $3. Moldovan President Maia Sandu has recently convened a meeting of the country’s Security Council to discuss a possible energy crisis.