Maronite Church under fire from Hezbollah

On July 18, 2022, Musa Al-Hajj, Archbishop of Lebanese Maronites, was detained on his way back home and arrested after crossing the Lebanese-Israeli border. Officials in Lebanon accuse the archbishop of breaking the law, contributing to the normalization of relations with Israel. On July 24, 2022, the decision of the Lebanese authorities was met with protests from Christian believers. 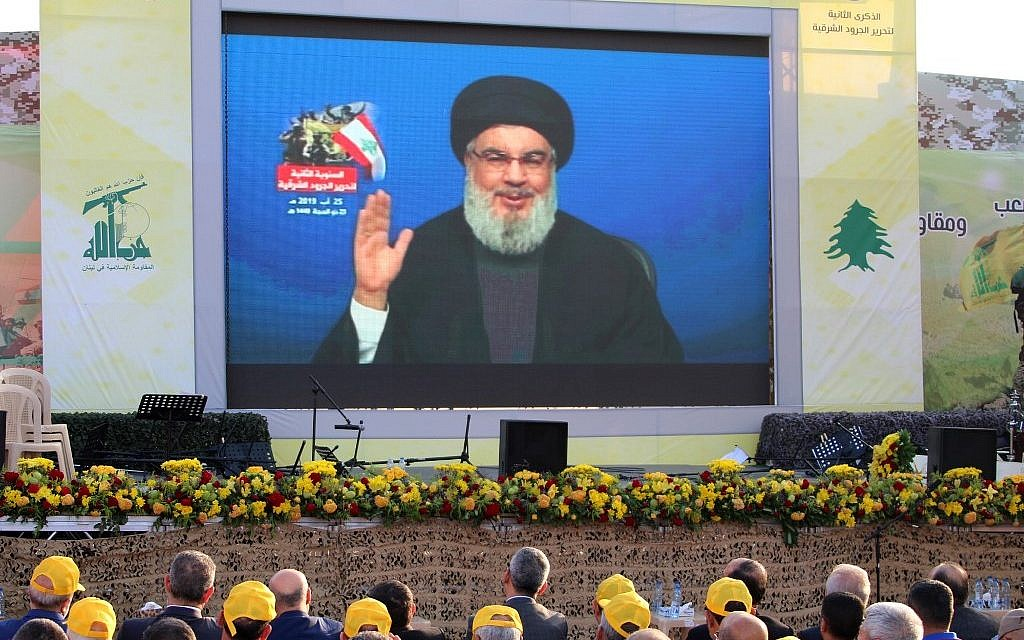 As the priest admits, the purpose of the trip to Israel was to “help Lebanese Christians living outside the country.” Some of the political forces in the government coalition view the Maronites and representatives of other Christian minorities living outside Lebanon as former members of the pro-Israel Army of South Lebanon. After 2000, Christian militants withdrew with Israeli forces and left the country. Called enemy militias by Hezbollah, they fought alongside Israeli soldiers in the Lebanese civil war of 1975–1990.

The head of the Maronites, Patriarch Bechara Boutros Al-Rahi, urges the Lebanese authorities to release Archbishop Musa Al-Hajj, who has been stripped of his passport and documents and remains detained to date. Lebanese officials will agree to the patriarch’s terms if the government side can keep the archbishop’s luggage. An additional charge against the priest is the illegal transport of money across the border. There were 460,000 in the clergy’s luggage cash dollars in twenty suitcases.

The Muslim population in Lebanon is vulnerable to the political slogans of representatives of Hassan Nasrallah’s party. The ongoing Christian-Muslim dispute dates back to the past, which affects the current political discourse in Lebanon. This situation can be treated as a deliberate political action by Muslim radical politicians in the Lebanese parliament, aimed at weakening the position of the Maronite Church in Lebanon.

Hezbollah, a former enemy of the Kataeb party and other Christian groups fighting in the civil war, is suspected of being involved in the arrest of the priest. Representatives of the Shi’ite party believe that border guards acted within the law. The incident itself is not politically influenced, and according to Hezbollah representatives from the Lebanese parliament, “Al-Hajj is guilty of alleged charges, including high treason.”

The detention of the priest may be related to the upcoming October presidential elections, in which the president, according to the National Pact of 1943, is elected from among Christians. Michel Aoun, the current president of Lebanon, supports Hezbollah. In February 2006, as the leader of the Patriotic Liberation Movement, he signed with Hasan Nasrallah, the leader of Hezbollah, the so-called Memorandum of Mar Mikhael on the conclusion of a political alliance.

The cooperation undertaken by both parties resulted in support from the Shi’ite party for Michel Aoun in the election campaign before the 2016 presidential election. The other side repaid by handing over the votes of the Christian electorate to Hezbollah in the parliamentary elections. In 2018, Shi’ite  party won a parliamentary majority in the form of 71 seats out of 128. After the 2022 parliamentary elections, Hezbollah won 66 seats. The Patriotic Liberation Movement was to accept the presence of Shi’ite party military militias in Lebanon after the Second Lebanon War (Hezbollah’s conflict with Israel of July and August 2006).

Sixteen years after the entry into force of the agreement, there is a need to create a new vision of cooperation. When designing a new political agenda, new variables should be taken into account: the economic crisis in Lebanon, rising public debt and public discontent after the protests in 2018-2022.

According to Imad Salamey, the next parliamentary elections in 2026 will form a new government – Hezbollah can win and win the votes of both Muslim and Christian populations. “The archbishop’s detention is intended to accentuate Hezbullah’s position on the Lebanese political scene.” It should be noted that the Christian militias have been weakened after the civil war. On the other side, the Shiite formation continues to function and develop its operational activities. Due to this situation, however, the next president may support the Patriarch’s side, not the Shi’ite party. The public can choose a politician who will oppose the actions of state institutions taken over by Hassan Nasrallah’s party.

According to Dr. Eliego Abouaoun of the United States Institute of Peace, Lebanese politics is becoming radicalized. The Lebanese Christian Forces Party (FP) of the March 14 anti-Syrian bloc, which stands in opposition to the National Liberation Movement and Hezbollah of the March 8 bloc, builds rhetoric on the feelings of harm suffered by the Christian minority from Shiite Muslims. Former prime minister Saad Hariri boycotted the parliamentary elections of May 2022, which can be considered an act of desperation in the face of Hezbollah’s growing position in the Lebanese parliament since 2005.

The deepening polarization of society may lead to the strengthening of the position of radical parties and groups such as the Sunni Al-Jama’ah Al-Islamiyah (derived from the pan-Arabist idea of ​​the Egyptian Muslim brotherhood), the Sufi Al-Ahbache or the environment of the former Christian Prime Minister Ashraf Rifi, a negative to Hezbollah. Each grouping represents different values ​​and has clearly defined political opponents. In the following years, there may be new provocations and social tensions, compounded by populist politicians.

The pro-Iranian and pro-Syrian Hezbollah has been accused by the anti-Syrian opposition (March 14 bloc) of taking over the country’s security institutions to pursue its own political goals. Their main enemy remains the Maronite Church. Consequently, the patriarch has become critical of the rule of Hezbollah. According to him, “the growing public support for this party will have dangerous consequences for the country.” For this reason, they were subjected to repressions by his subordinates. Shiite forces managed to weaken the position of the Church and due to the situation, a tendency towards political and military tensions in the Lebanese society and attempts to influence foreign entities on the Lebanese political discourse can be noticed. Consequently, the ‘8 March’ bloc represents the interests of Moscow, Tehran and Damascus on the Lebanese political scene.

“Lebanese Christians shocked over Shia politics but this could be just the beginning | Ali al-Amin”, AW. Retrieved, 21.10.2021.