On May 13, 2020, an article based on the Warsaw Institute publication on the Latvian counterintelligence report appeared on the website of the Lithuanian radio and television broadcaster LRT. 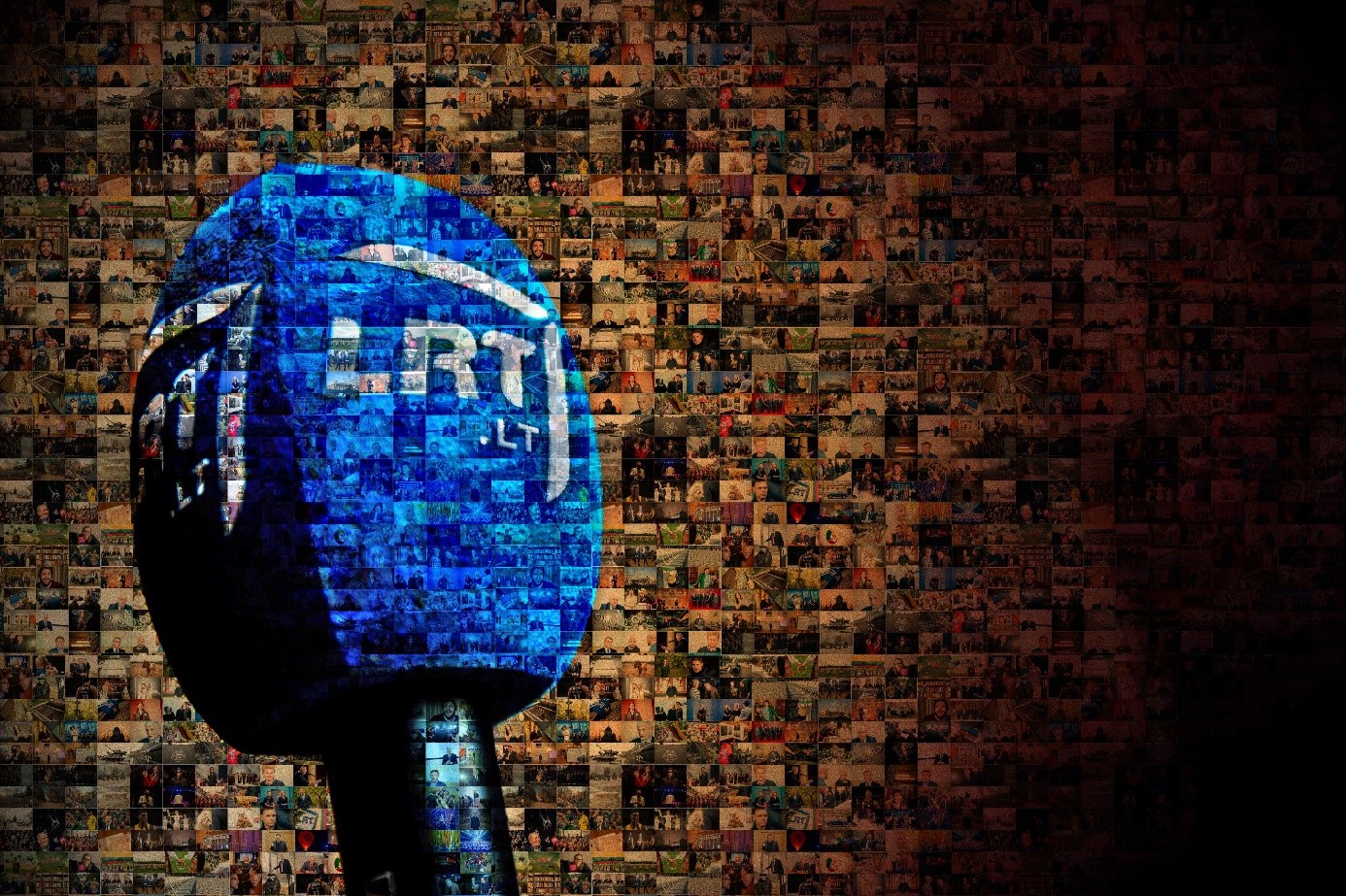 Lietuvos Nacionalinis Radijas ir Televizija (Lithuanian National Radio and Television, LRT) is a public broadcaster and the largest media group in Lithuania. On 13 May 2020 an article was published on its website regarding the annual report of Latvian counterintelligence services, indicating China and Russia as the main threats. The article is largely based on the Warsaw Institute analysis by Łukasz Kobierski focusing on the Chinese part. A section on Russia has been added by the LRT.

The entire article by LRT
Analysis published by the Warsaw Institute