At the end of April, Constitution Protection Bureau (SAB), Latvia’s most important intelligence service, published an annual report which presents threats to the national security of their country. As one can guess, a major part of the report concerned the threat from the Russian Federation. There were also several references to the increasing influence and attacks from China. 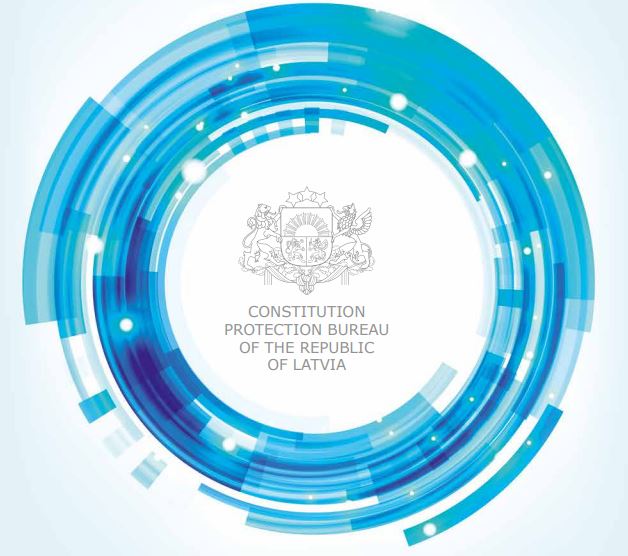 SAB is one of three Latvian state security agencies. It performs intelligence and counterintelligence activities, protects classified information and supervises its exchange with international organisations. In this year’s SAB report, much more attention was paid to China. In comparison, China was not mentioned in the 2017 document at all, and in 2018, Beijing’s cyber operations aimed at obtaining data, mainly through economic intelligence were mentioned.

China, on a par with Russia, was mentioned as the main cyber threat to NATO and the European Union (EU). According to the authors of the report, the number of Beijing’s cyber attacks is gradually increasing and poses a serious problem for the security and interests not only of Latvia but also of other Western countries. SAB analysts estimate that this trend will continue.

As discussed below, over the last five years China has invested in tools to systematise, centralise and streamline cyber activities. Hacker groups controlled by the Chinese secret services have evaluated their operational methods and improved their technical tools. It has also been noted that China’s cyberspace operations are more and more technically sophisticated and difficult to detect.

China’s cyber attacks also threaten the economic interests of the West. Such operations are carried out against public institutions, private companies, the academic community, government institutions, the military and defence sector and non-governmental organisations. The most common motive for attacks is to increase the competitiveness of China’s economy, but there is also a significant increase in attacks on foreign and security policy-making institutions. They are aimed at obtaining information on the policies and plans of countries that Beijing sees as strategically important.

Among the recommendations on information technology security, attention is drawn to the need to specifically check and avoid products and services that are produced or whose suppliers live in countries running offensive cyber programmes against NATO and EU members. These include Russia, China, North Korea and Iran.
The SAB report met with criticism from the PRC’s embassy in Latvia. It was concluded that all statements about China’s spying activities are “unfounded and irresponsible” and “unjustified speculation and stigmatisation is undesirable”. It added that China “is a fierce defender of cyber-security who always strongly opposes and fights all forms of cybercrime legally”. The spokesman for the embassy in his statement reminded that China is the main target of global cybercrime.

The report confirms the conclusions often presented by other Western intelligence agencies about increased Chinese intelligence activity in our region and more broadly towards the West. China’s response to the mentioned report was quite typical and routine. The Chinese authorities remind that in their view the conclusions of the intelligence are unfounded and China is only interested in cooperation based on the win-win principle and mutual respect. The gradual increase in cybernetic capabilities and the deepening of economic intelligence by Beijing should also arouse the interest of Polish intelligence.