Due to the intense activity of cyber criminals, authorities in many countries have long been looking for legal and technological solutions to effectively combat computer crime. The successful prosecution of cyber criminals faces numerous difficulties that have to be overcome in order to find and punish the perpetrators. 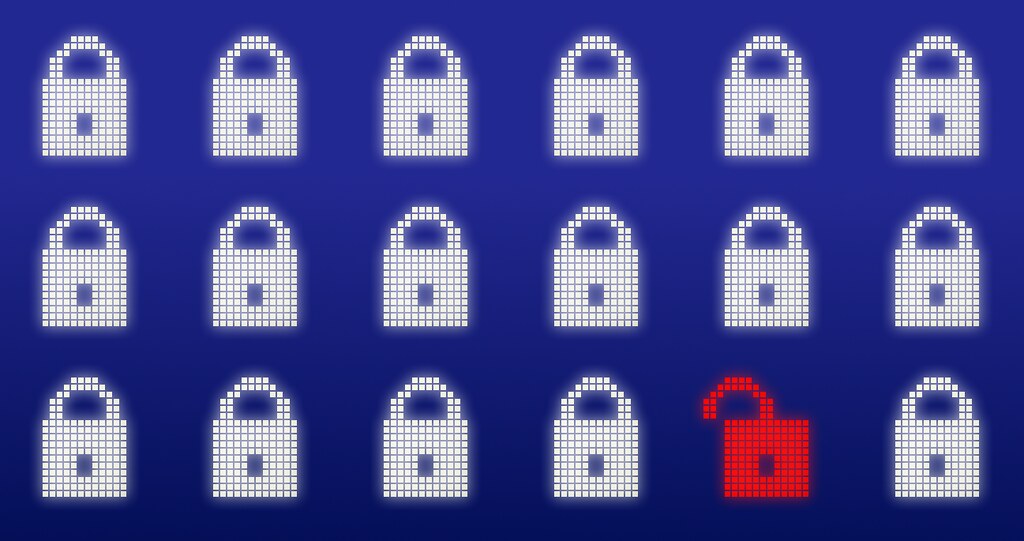 Various crimes occur every now and then both in the real and online word. The most common type of cybercrime is fraud. It is evolving at a very fast pace as well as becoming more and more complex. Apart from that, there are other crimes and offenses, such as impersonation, unauthorized acquisition of information, computer eavesdropping, thwarting the acquisition of information, thwarting access to computer data, computer sabotage, spreading malicious software, cracking, and many others. In the United States, the FBI leads the national effort to counter cybercrimes, including cyberterrorism, espionage, computer hacking, and major cyber fraud. The FBI continuously adapts to meet the challenges posed by online criminals. Consequently, special officers have been trained and delegated to each of its 56 field offices. Additionally, a Cyber Action Team (CAT) has been established – it could be relocated anywhere across the country within hours in order to respond to major incidents.
Moreover, the FBI has the support of cybersecurity specialists working in embassies around the world and collaborates with international institutions that fight against cybercrime. The Agency’s resources also include Cyber Watch (CyWatch), a 24/7 command center for intrusion prevention and response operation. CyWatch processes threat reports coming in from across the country, assesses them for action, and engages the appropriate units (other intelligence and law enforcement agencies) in the field for immediate action. To coordinate all actors, the National Cyber Investigative Joint Task Force (NCIJTF) was established in 2008. It comprises more than 30 partnering agencies, including law enforcement, intelligence agencies, and Department of Defense entities that work together to ensure cybersecurity.

For a long time, Poland has been developing units operating in the field of cybersecurity, both civilian and military ones. The Central Office for Combating Cybercrime, which performs tasks related to the creation of conditions for the effective detection of perpetrators of crimes, committed with the use of modern information and communication technologies, has been operating under the auspices of the National Police Headquarters for many years. What is more, the Department for Combating Cybercrime was established within the Central Investigation Bureau of Police a few years ago. Within the Polish Research and Academic Computer Network (NASK), there is a team called CERT Polska, which is responsible for, to date successfully, monitoring Internet threats and incidents at the national level. Military cybersecurity establishments include, among others, the National Cybersecurity Center, the Cybersecurity Operations Center, the Military Counterintelligence Service, and the Cybersecurity Training Center of Excellence. As it could be noticed, the number and diversity of these institutions is quite large. Therefore, at the end of July 2021, it was announced that the Central Office for Combating Cybercrime will be established. It is expected to commence its operation on January 1, 2022, and reach full readiness in 2025. Since competencies useful in tracking down online criminals are valued, the Office will have a separate pay scale, different from that of other units of the police.

Cyber policemen are to receive a fixed allowance increasing their salary by an additional 70–130%, which should translate into final earnings close to those of IT specialists in the regular market. Detailed plans are not known, but since institutions dealing with cybercrime have existed before (and were severely underfunded), it seems natural that some of the current employees will be transferred to the new Office. This will allow to step up efforts and adopt a model similar to that implemented in the United States. The competences of the new unit are expected to be very broad. In the draft law, published by the Ministry of the Interior and Administration, it is specified that the new Office will create software to break, for instance, passwords or encrypted communication. The new police unit will have the ability to break, also remotely, any security measure, e.g., to a cloud drive. This could be invaluable, for example, in the fight against crimes related to pedophilia.

Undoubtedly, the establishment of the Central Office for Combating Cybercrime and securing funds for ensuring network security, is a step in the right direction. We have been observing an increase in cybercriminal activity for some time now. Surely, it will become even more frequent and its consequences will be more serious with the development of the Internet and the services dependent on it.