From the beginning of 2020, every child born in Latvia will be able to obtain the country’s passport. This is an important step towards a more liberalised policy towards the Russian-speaking minority, which has been very restrictive until now. 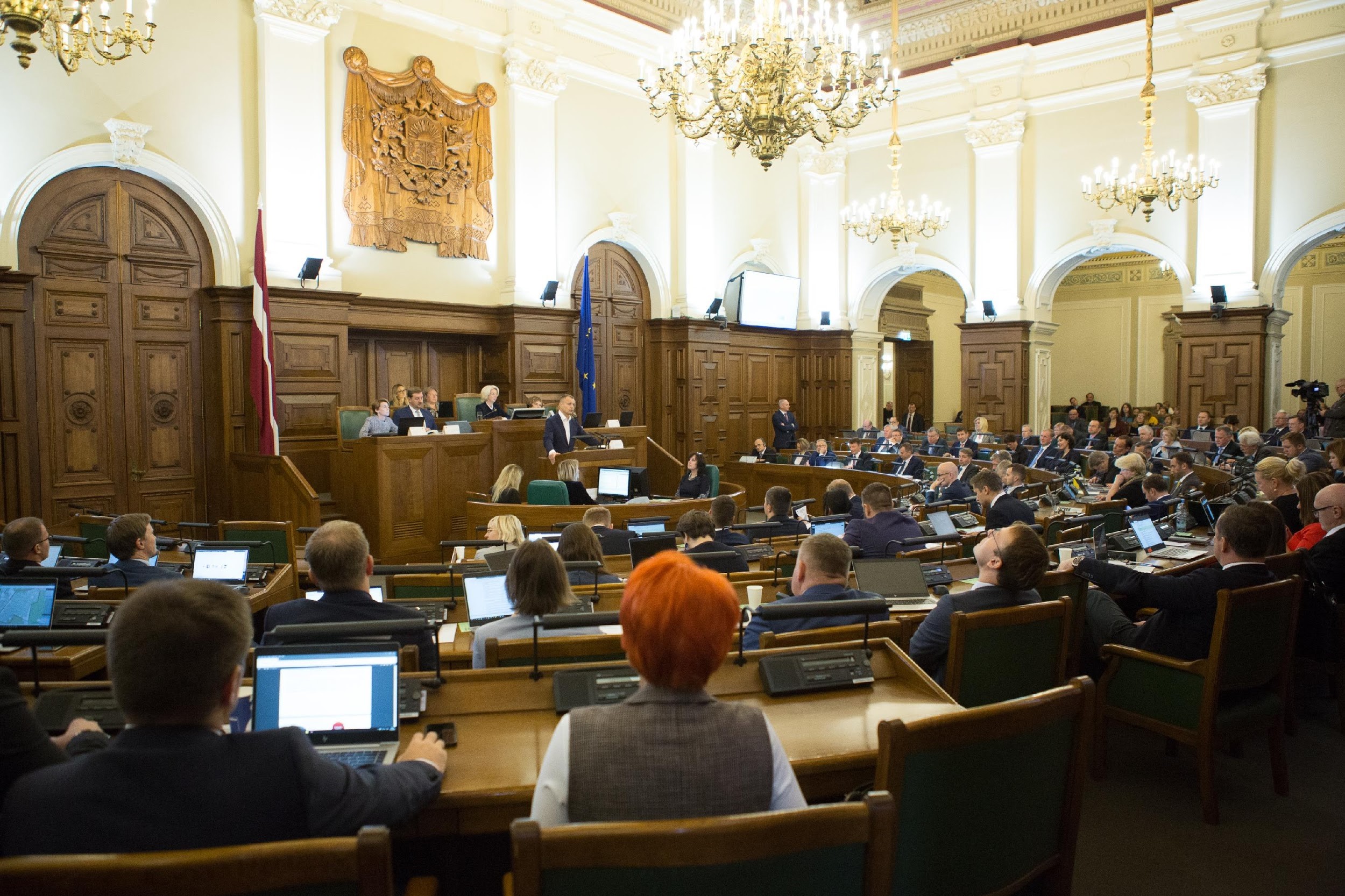 The Latvian parliament (the Saeima) has decided to grant Latvian citizenship to all children born in the country, regardless of their parents’ citizenship status. The child will automatically become a citizen of Latvia unless the parents decide otherwise. The law enters into force on January 1, 2020. The resolution is addressed primarily to a particular, and quite numerous, category of residents. According to the latest figures, there are currently 1,796,000 citizens living in Latvia and over 230,000 people (over 10 percent of the population) who hold the so-called “stateless passports”. This prevents them from voting or holding certain positions in administration and other bodies of public authority. The non-citizen status has been until now hereditary. The majority of the so-called “stateless persons” are ethnic Russians and their descendants who settled in Latvia after the country had been annexed into the Soviet Union in 1940 and remained there after the collapse of the USSR in 1991. They refused to take Russian citizenship and, for various reasons (including a very rigorous procedure of acquiring citizenship), they do not hold Latvian passports. Today, these are mainly pensioners living in Russian-speaking enclaves. They either do not want to or they simply do not have the capacity to go through a naturalisation process as it involves taking two difficult exams: one in the history of Latvia and the other in the Latvian language. Every year, according to the official figures collected by the authorities, only about 900 people obtain Latvian citizenship. These are mainly young people (between 18 and 30 years old) who want to go abroad to work in another EU country.

A similar resolution had been previously passed by neighbouring Estonia, which, just like Latvia, is also trying to deal with the issue of stateless persons. Both the EU and the Council of Europe have been pushing for the adoption of the relevant legislation for quite some time. The decision of the Latvian parliament was praised by Dunja Mijatović, the current Council of Europe Commissioner for Human Rights. At the same time, however, Mijatović expressed her disappointment at the fact that the law excludes all stateless children who are currently under 15 years of age. There are nearly 4,900 of such children.