The government of Nicaraguan President Daniel Ortega authorized the deployment of Russian troops, planes, and ships to Nicaragua for training, law enforcement, or emergency response purposes. This is another confirmation of the Russia-Venezuela alliance that resembles the one in the Cold War era when Sandinistas remained staunch allies of the Soviet Union. Russia sees the Ortega regime as a member of the Cuba-Venezuela-Nicaragua club that targets the United States and its Latin American allies. Moscow has played the first two for intelligence and military purposes and now Nicaragua joins the club. 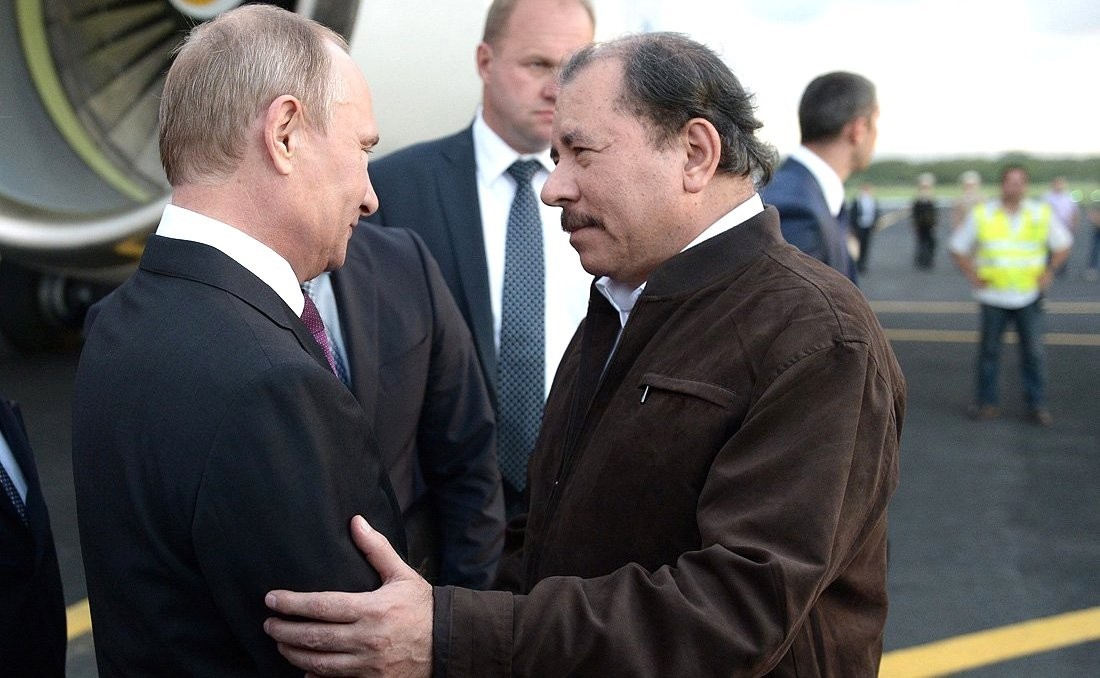 The government of Nicaraguan President Daniel Ortega has authorized Russian troops, planes, and ships to deploy to Nicaragua for purposes of training, law enforcement, or emergency response. This was confirmed on June 10 by Russian foreign ministry spokeswoman Maria Zakharova. “We are talking about a routine procedure – twice a year – for the approval of a Nicaraguan law on the temporary admission of foreign military personnel to its territory in order to develop cooperation in various areas, including humanitarian and emergency responses, the fight against organized crime and drug trafficking,” Zakharova said. Nicaragua also said it will allow the presence of “naval and air forces” from Venezuela, Honduras, Guatemala, the Dominican Republic, Cuba, Mexico, El Salvador, and the United States. It is just for a propaganda purpose, meant to show the world it is not only about Russia––after all, Ortega is unlikely to permit U.S. troops to enter the country. Ortega has been a staunch ally of Russia since his days leading the 1979 revolution that deposed dictator Anastasio Somoza. Ortega lost Nicaragua’s presidential election in 1990 but won in 2007. Since then, he has tightened his authoritarian grip on the country. Dozens of opposition political leaders have been arrested in Ortega’s Nicaragua, including most potential presidential candidates, in the months leading up to Ortega’s re-election to a fourth consecutive term last year. Nicaragua has enjoyed support from Venezuela, Cuba, and Russia. In 2014, Russian President Vladimir Putin paid a visit to the country. In 2008, Nicaragua was the first world country––after Russia––to recognize Georgia’s breakaway regions of Abkhazia and South Ossetia as independent states.