Although Russian politicians accepted the collapse of the USSR, already in the 1990s they did not treat Ukraine as a permanent entity, but as a temporary creation devoid of history and nation, forcibly separated from Russia by the hostile imperialist forces of the “Collective West”. 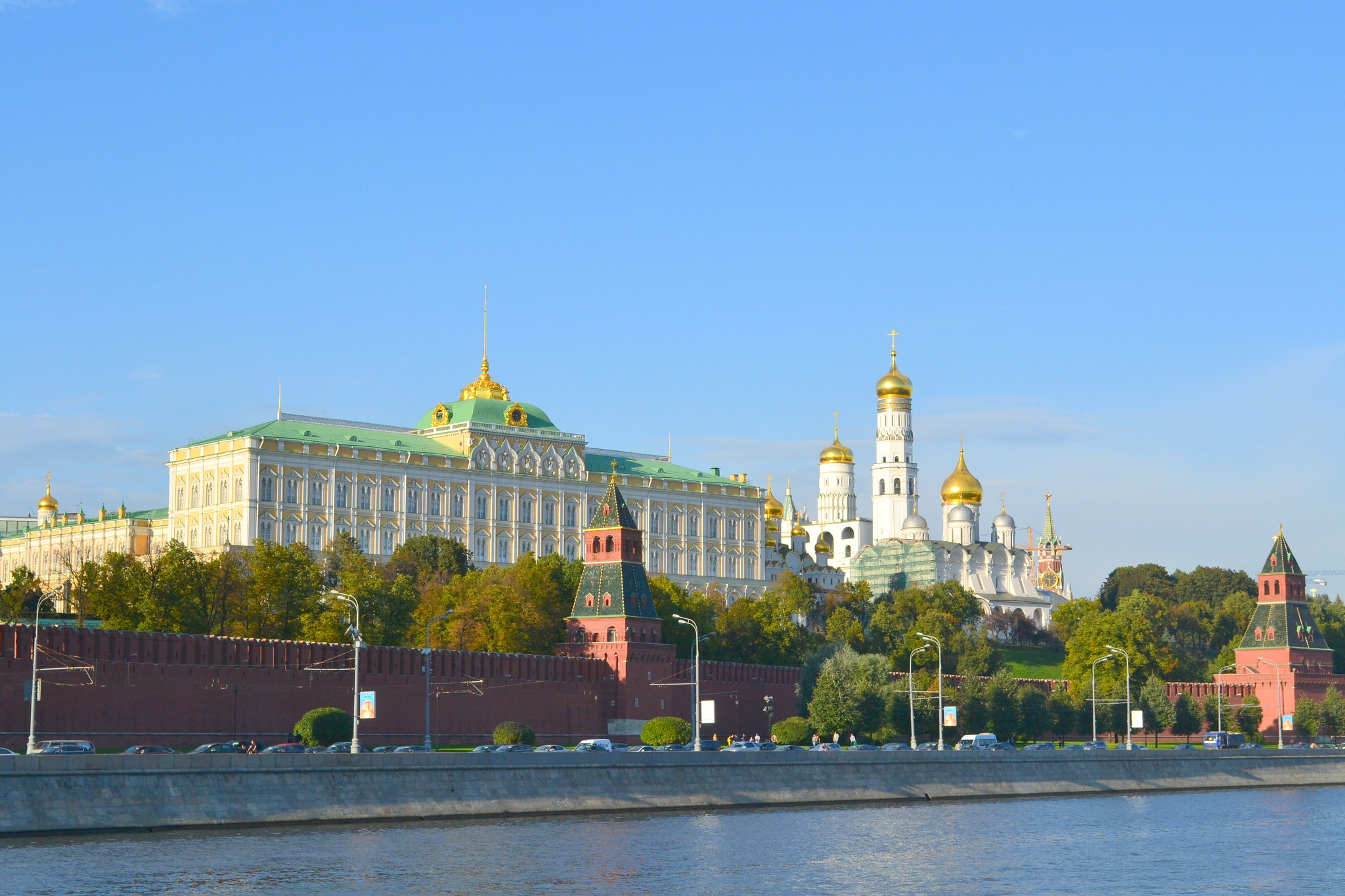 The seizure of political and economic power by narrow groups of former USSR apparatchiks working closely with the Kremlin frustrated society against the backdrop of an unequal distribution of income and low living standards, as well as the lack of a vision that would offer hope for a better life.

The example of the former Eastern Bloc countries, such as Poland, Romania and the former republics of the USSR (Lithuania, Latvia and Estonia), which made efforts to integrate with the Western world under NATO and the EU, provided inspiration and motivation to ever wider groups of Ukrainian society to change the current paradigm of Ukrainian politics.

The policy of integration with the West seemed to be a viable alternative to Russia, all the more so as statements made by Western politicians gave the impression that the West was waiting for Ukrainians and that reforming the state was enough to be accepted into the EU and NATO.

The Orange Revolution of 2004 was not only a reaction to the electoral manipulations of the faction affiliated with Leonid Kuchma, but also the first harbinger of the emergence of an organized pro-European and pro-NATO political force in Ukraine.

The attempt to reverse the pro-Western trend during Yanukovych’s presidency ended with the discrediting of the pro-Russian camp. Gigantic corruption, destruction of already weak state structures led to violent, mass protests.

The 2014 Revolution of Dignity removed President Yanukovych from power and steered Ukrainian politics westward. Until 2014, Moscow used tactics of strategic patience by systematically corrupting Ukrainian elites and exerting multidimensional influence on Ukrainian society, hoping to marginalize and disintegrate strictly pro-Western and anti-Russian circles. Such actions, aimed at achieving long-term goals, provided a strong reason to believe that it would be possible to achieve success, which would be permanent reintegration of the post-Soviet territories with the Ukraine.

The Kremlin’s nervous reaction, the secession of Crimea and the attempt to separate the eastern and southern parts of Ukraine from the country, which ended in clashes and thousands of casualties, sharply reduced sympathy towards Russia and Russians.

What is symptomatic, however, is that Moscow can still count on quite large support. This support, interestingly, runs across linguistic and ethnic divides.

Many Russian-speaking Ukrainians, as well as ethnic Russians who are citizens of Ukraine, have fought on the side of Ukraine, and there are also some Ukrainian-speaking proponents of capitulation.