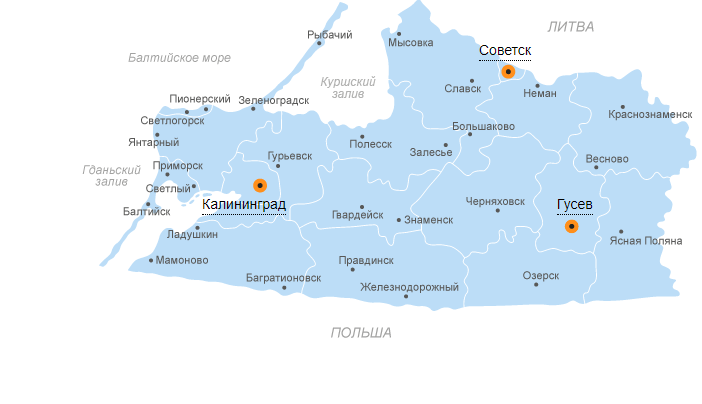 At the June 29 meeting, Novak and Alikhanov discussed efforts to gasify the whole exclave. On June 27, Russia’s Deputy Energy Minister Evgeny Grabchak told journalists that the region’s power system could operate under an isolated mode. The official said that it was possible thanks to new power networks and generation facilities as well as refurbished gas facilities. Russia is flexing muscles after Lithuania had banned the transit of some goods to Russia’s Kaliningrad region over EU sanctions. Russia “will certainly respond to such hostile actions,” President Vladimir Putin’s spokesman, Dmitry Peskov, told journalists. Lithuania will be prepared if Russia disconnects it from the regional power grid, the authorities in Vilnius said. BRELL is an agreement between the five countries’ electricity transmission grid operators on technical conditions and rules for managing the systems to maintain a stable and reliable electricity supply. But Lithuania’s disconnection from the power grid will restrict the transit to Kaliningrad, too. Is the region able to operate when gas and electricity supplies are over? The Russian exclave imports gas via the Minsk-Vilnius-Kaunas-Kaliningrad pipeline that runs through Belarus and Lithuania. The region consumes some 10 million cubic meters of gas (as of heating season) while it receives about 9 million cubic meters of gas per day. The remaining part comes from the region’s extraction on land and Baltic drilling platforms. Russia has built four storage facilities there. Anton Alikhanov, the governor of the Russian oblast, said there would be enough gas for eighteen days. The Gazprom-owned Marshal Vasilevskiy LNG tanker could supply gas into Kalingrad for another two weeks. What happens next when the heating season starts? Perhaps Novak headed to Kaliningrad as Lithuania is looking to ban fuels and oil supplies to the exclave. This could raise major concerns.