Moscow and Beijing are pushing for an inclusive government in Afghanistan. At the same time, they are seeking friendly ties with the new government in Kabul as soon as possible. These efforts were channeled into a visit of Russian and Chinese special envoys for Afghanistan. Not only did they join forces, but there were also accompanied by a representative of Pakistan, a country that has the biggest influence on the Taliban and their policy.

The acting head of Afghanistan’s Taliban-led government, Mullah Muhammad Hassan Akhund, met on September 21 in Kabul with representatives from Russia, China, and Pakistan. It was a top high-level meeting for all these three countries. They were represented by the Russian envoy for Afghanistan, Zamir Kabulov, Pakistan’s Special Representative for Afghanistan Mohammad Sadiq Khan, and China’s special envoy to Afghanistan, Yue Xiaoyong. In addition to the acting prime minister, the Taliban was represented by acting Foreign Minister Amir Khan Muttaqi and Acting Minister of Finance Hedayatullah Badri. No details of the meeting were immediately available. But these three are still putting pressure on the Taliban to add other political groups to the newly formed government. After talks a few days before on the sidelines of the Shanghai Cooperation Organization in Tajikistan’s capital Dushanbe, foreign ministers of Russia, China, Pakistan, and Iran emphasized the “need to conclude national reconciliation in Afghanistan, resulting in an inclusive government that takes into account the interests of all ethno-political forces of the country.” During their Kabul visit, the three foreign envoys also held talks with former President Hamid Karzai and the chairman of the High Council for National Reconciliation, Abdullah Abdullah. Russia has long suggested including them or their people in the new cabinet, which would make the new Afghan authorities be recognized quicker. The current all-male government is Taliban-dominated, with a handful of ethnic minorities other than the Pashtuns. No woman has been named, either. Taliban government spokesperson Zabihullah Mujahid said it was temporary and the change could be possible. However, other Taliban leaders have indicated Taliban reluctance for the idea. Some are more radical like Mohammad Mobeen who told an Afghan TV broadcaster that adding that asking for inclusivity was tantamount to asking the Taliban to include spies of neighboring countries in their government. Moscow and Beijing have long shown a common front on Afghanistan. In the latest such contact, Russian President Vladimir Putin held a telephone call with his Chinese counterpart, Xi Jinping, on August 25. Chinese media said after the call that Putin told Xi he shares China’s positions and interests in Afghanistan. 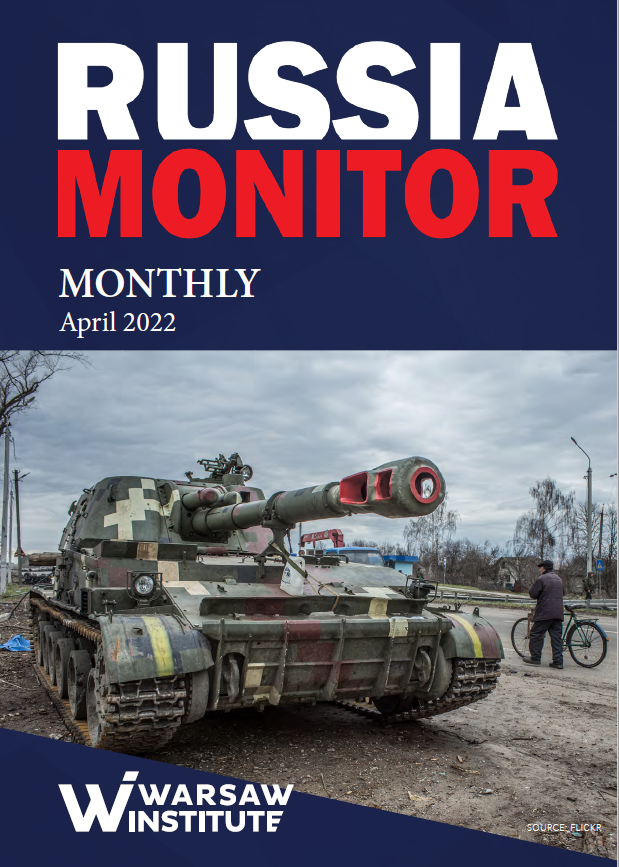